Previously, in 2019, the U.S. claimed it's sixth-consecutive tournament championship, having gone a perfect 5-0-0-0 (W-OTW-OTL-L) in the event, including two victories over Canada. The 2020 Para Hockey Cup was cancelled due to the COVID-19 pandemic.

Following the 2022 title, the United States is now the seven-time defending champion of the event and holds nine overall tournament titles, the best of any nation.

Originating in 2007, the Para Hockey Cup is an international sled hockey event that is organized by Hockey Canada. From 2007 until 2017, the event was previously referred to as the World Sled Hockey Challenge. 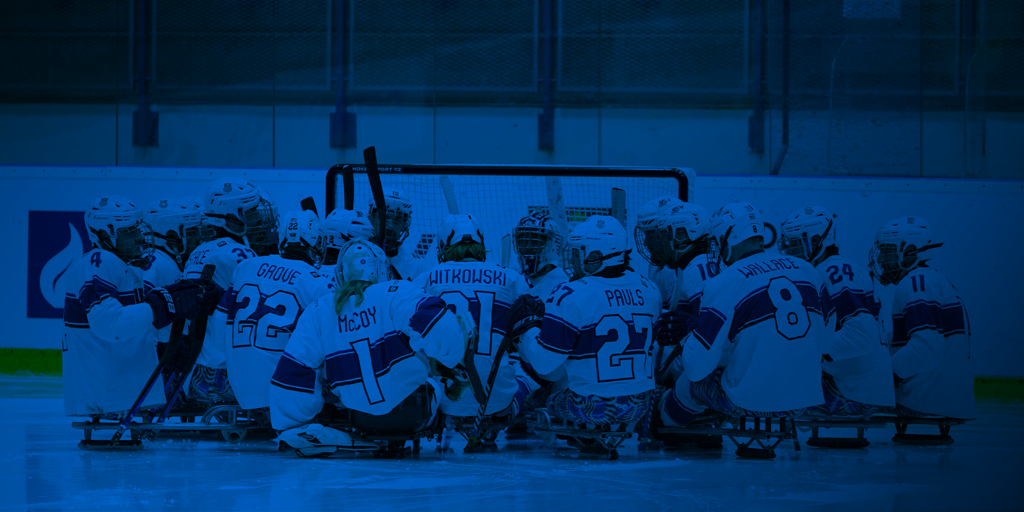 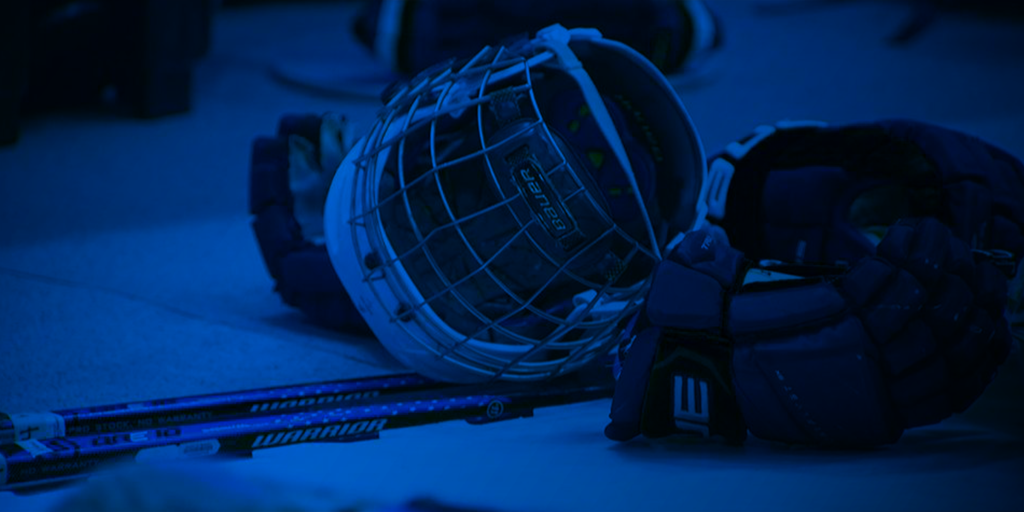 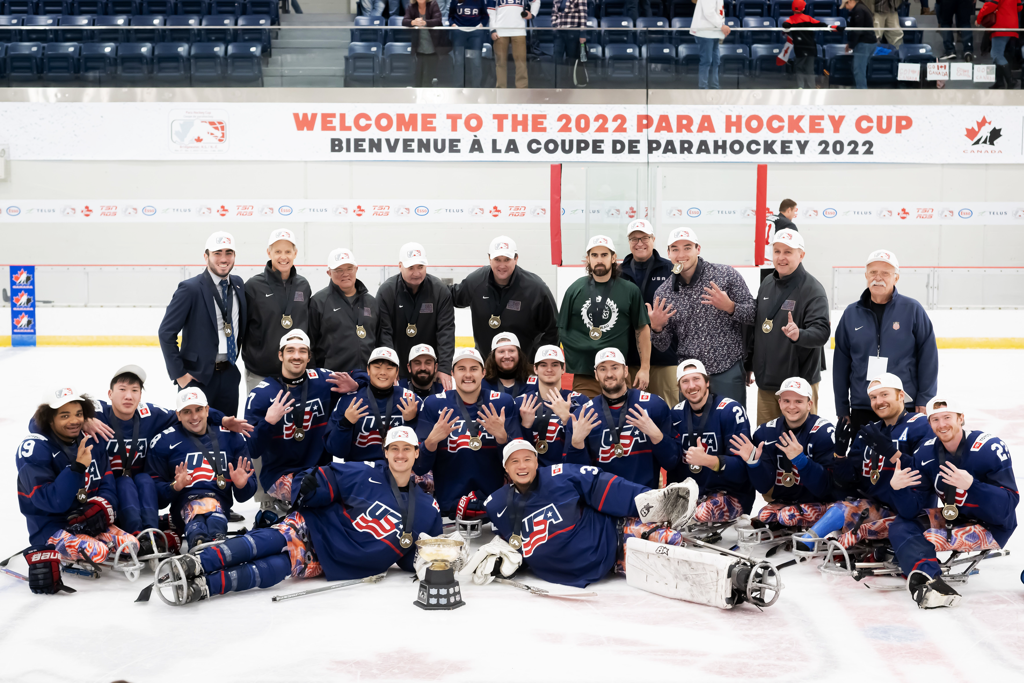