The U.S. Women's Development Sled Hockey Team will compete alongside Canada and Great Britain, as well as a Team World comprised of athletes from several nations.

The tournament format will include a round-robin style round that runs August 26-27. The teams will then be seeded based on results and placed in either the third-place game or the first-place game, both scheduled for August 28. 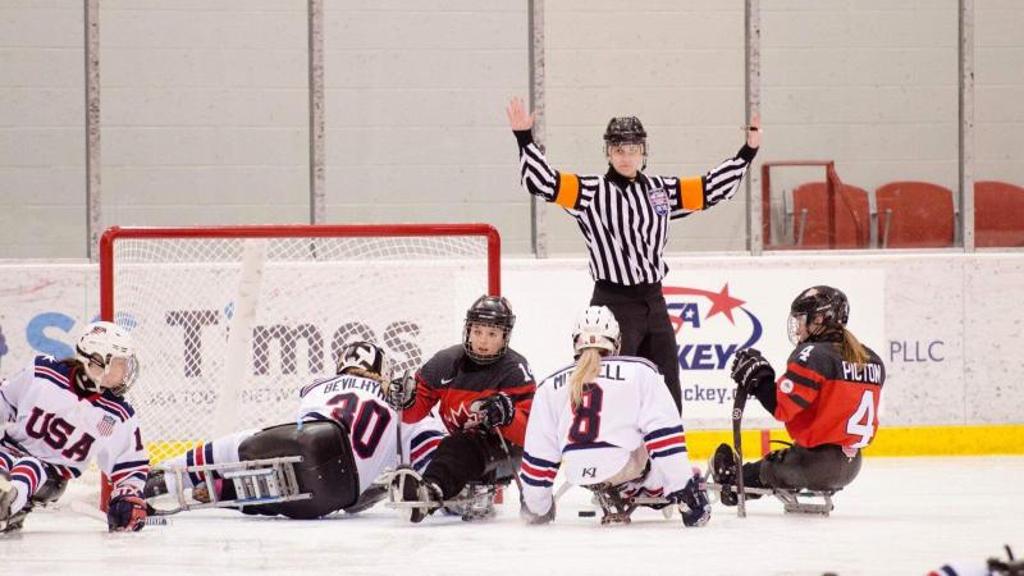 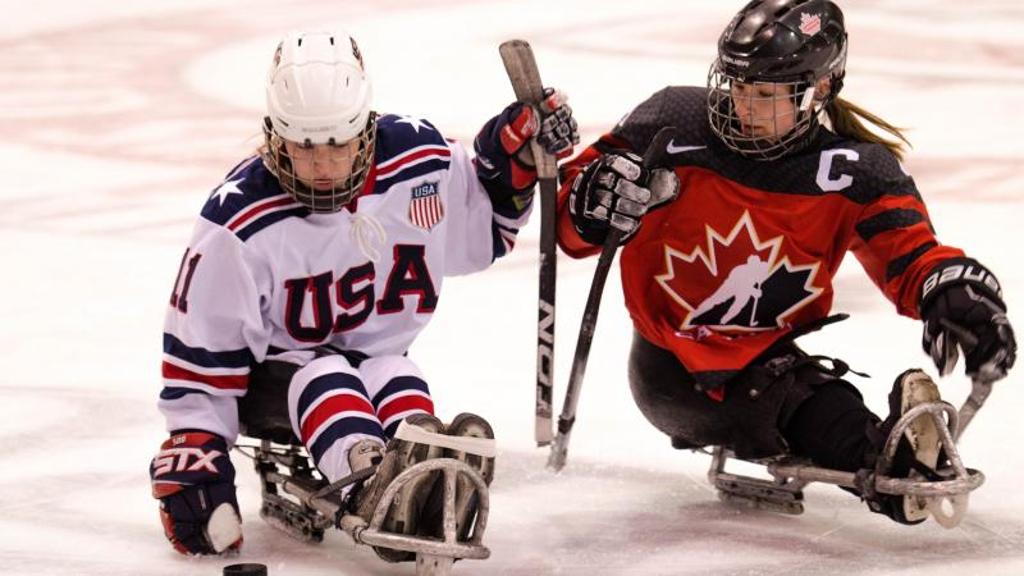