Teams reconvened on Friday morning for their last round of practices of the 2019 Women’s National Festival. Friday morning’s practices were abbreviated sessions for all teams as the players prepared for their scrimmages that evening.

After practice, the players returned to the Olympic Training Center for lunch and a mental skills training session.

Kendall Coyne-Schofield (Palos Heights, Ill.) finished with three points (2g, 1a) for team white as it defeated team gold 4-0 after a regulation three period plus an added overtime.

Next up in the U18 inter-squad scrimmage, Danielle Burgen (Lindstrom, Minn.) racked up four points (2g, 2a) as team Navy defeated team white 5-0 in regulation.

In the last scrimmage of the day, a late third period goal from Dani Cameranesi (Plymouth, Minn.) put team blue on top 1-0 against team red.

Saturday marks the final scrimmages of the 2019 Women’s National Festival before the 2019 U.S. Under-18 and Under-22 Women's Select Teams are chosen for the three-game series against Canada (Aug. 14-17). 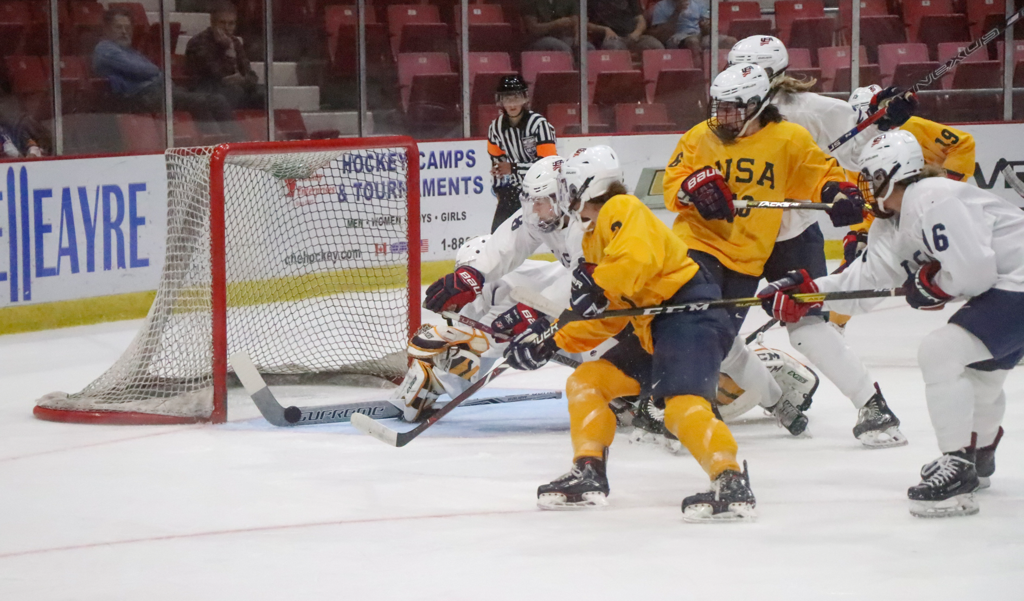 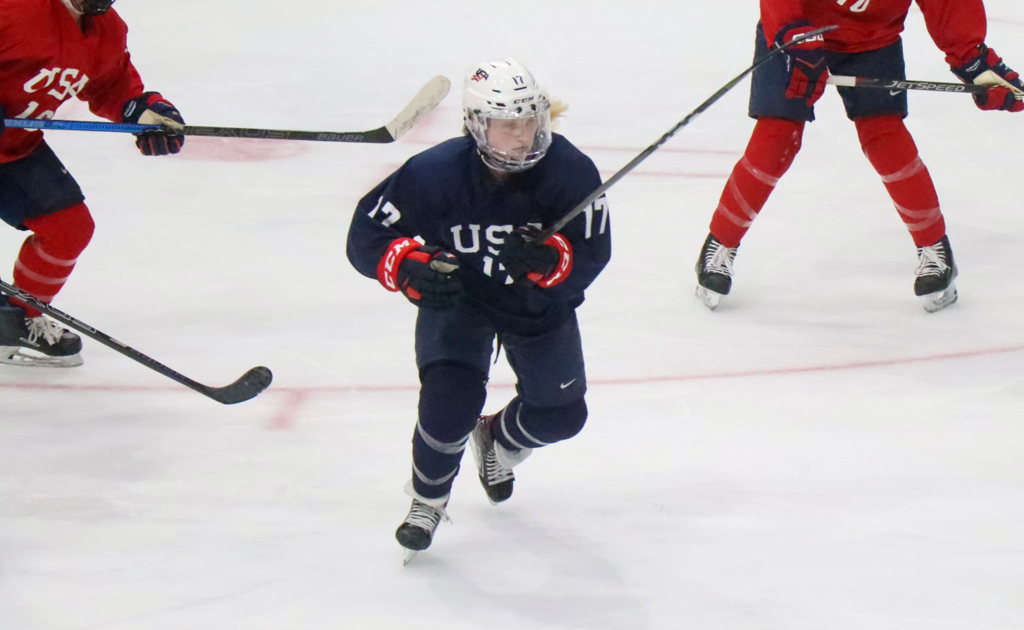