“We had a great few days of camp in Plymouth and were left with some very difficult decisions,” said John Vanbiesbrouck, general manager of the 2020 U.S. National Junior Team and also the assistant executive director of hockey operations for USA Hockey. “We now know the 26 players we’re taking to Czech Republic and our focus over the next few days is finding the 23 that will give us the best chance to fulfill our ultimate goal: winning a gold medal.”

Support staff worked overnight and early in the morning to pack up equipment, tools and gear in preparation for the next 24-hour’s worth of travel.

The United States enters the tournament having medaled in four consecutive World Junior Championships for the first time in U.S. history after earning gold in 2017, silver in 2019, and bronze in both 2018 and 2016.

Team USA will play its preliminary round games in Ostrava against Group B opponents Canada, Czech Republic, Germany and Russia. Quarterfinals will be split between the Ostrava and Trinec. The semifinal and medal games will be played at Ostravar Arena in Ostrava.

Best of luck to Curtis Hall! The Chagrin Falls native will be competing in the World Juniors tournament representing Team USA pic.twitter.com/71ggos3WQt 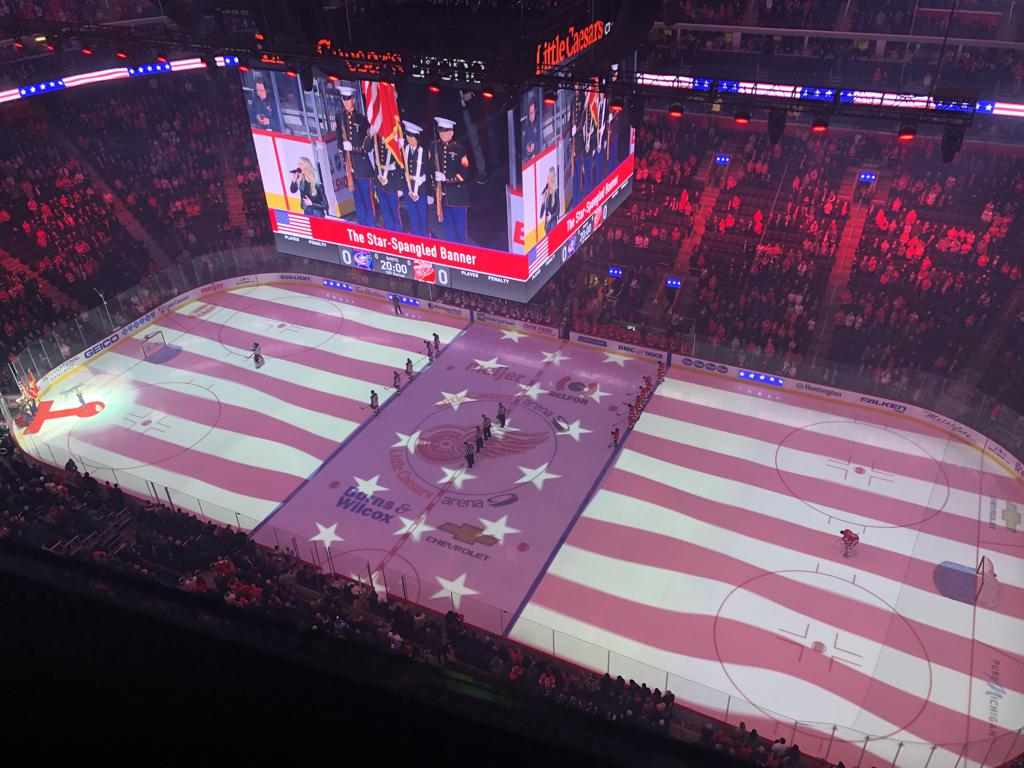