After a solid night’s rest, it was back to business for the U.S. National Junior Team. Morning practice took place at Gascontrol Arena, home of AZ Havirov in Havirov, Czech Republic. The arena was built in 1968 for AZ Havirov and currently seats 5,100 fans. Historically, the arena has hosted Czech national tournaments for women’s ice hockey, men’s basketball and weightlifting. Even Elton John, in the mid-1980s, performed at the arena in front of a sold out crowd. Team USA will return to Gascontrol Arena for its second pre-tournament game versus Germany on Mon., Dec 23 at 5:00 pm local time.

Practice was high-tempo and even physical at times. Coaches spent a large portion of their time focusing on small area games, emphasizing possession. Players dug into lunch after their intense workout and were able to rest or walk around the area. The coaching staff met with players individually prior to dinner and reviewed film as they continue to build their final roster.

Many players were in the process of finalizing classwork prior to landing in Czech Republic, some even submitting their finals once they arrived to the hotel last night. A handful of players have been previously awarded with All-Academic honors by their respective leagues or teams: Jack Drury (Winnetka, Ill.) was named to the 2018 USHL All-Academic Team, Ty Emberson (Eau Claire, Wis.) was awarded 2019 recipient of the Ivan B. Williamson Scholastic Award by the University of Wisconsin, Spencer Stastney (Mequon, Wis.) was named a 2019 ACHA All-American Scholar and Dustin Wolf (Gilroy, Calif.) was named 2019 CHL Scholastic Player of the Year. 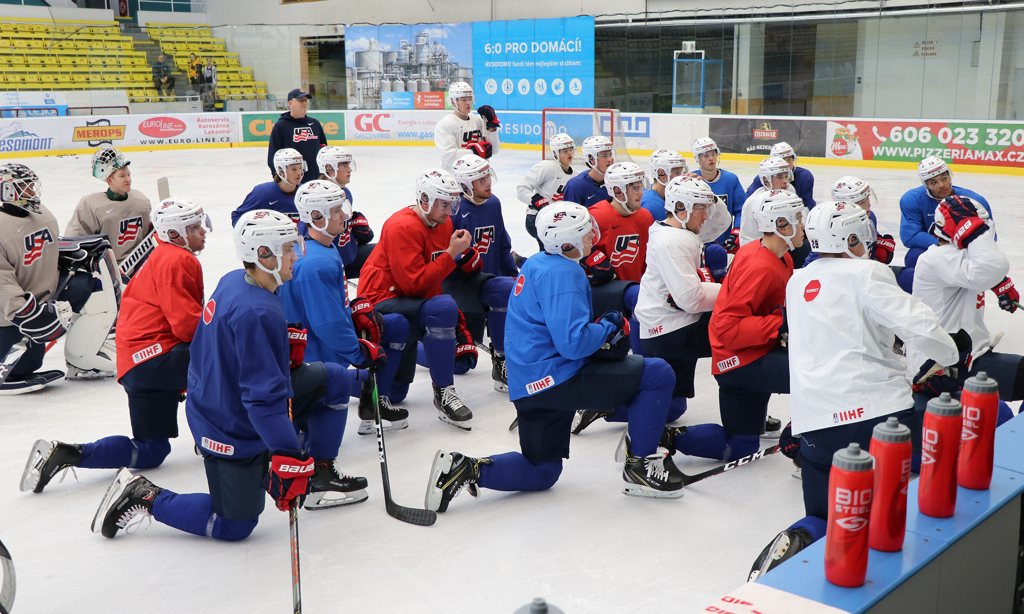 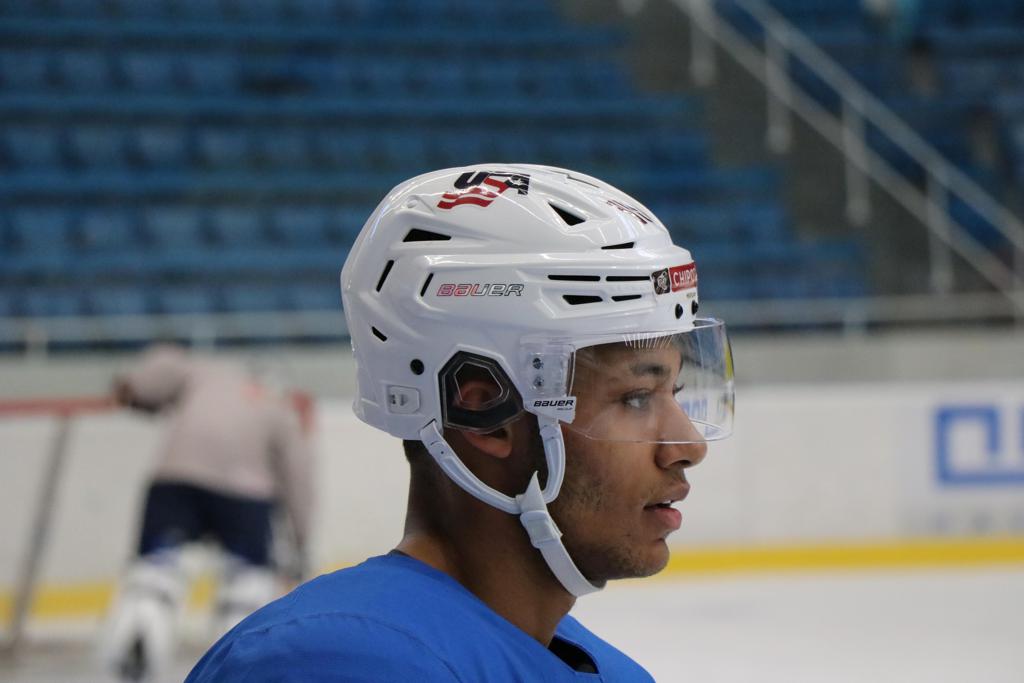