"We're happy to have two wins against a pair of quality opponents at this point in the tournament," said David Hoff (Bottineau, N.D.), head coach of the 2018-19 U.S. National Sled Hockey Team. "We've put ourselves in a good position for the semifinal, but I think there are areas of our game we can clean up to help us reach another level of play. Our players understand that, and I know we'll have a strong practice tomorrow and look to have a better effort on Tuesday against Norway."

With the win, the U.S. (2-0-0-0/W-OTW-OTL-L) has secured the top seed in Group A to earn a quarterfinal bye and a place in Friday's (May 3) semifinal round. Team USA will close preliminary-round play on Tuesday (April 30) when it takes on Norway at Ostravar Arena. That game is set for a 4:30 p.m. local time (10:30 a.m. ET). puck drop and will be broadcast live in the United States on the Olympic Channel.

Jack Wallace (Franklin Lakes, N.J.) opened the scoring just 3:30 into the game. With the U.S. on a powerplay, Pauls skated out of the right corner and fed a cross-ice backhanded pass through three South Korean defensemen for Wallace to rifle the puck under goaltender Man Gyun Yu's blocker.

The U.S. continued to apply pressure and was rewarded with 3:33 left in the frame when Brody Roybal (Northlake, Ill.) beat Yu on a shorthanded effort. The play started when Declan Farmer (Tampa, Fla.) stole the puck at center ice and fed the puck to Roybal who carried it into South Korea's zone before firing a shot into the top-left corner.

The middle stanza opened with a series of U.S. chances that wouldn't go. It's best chance in the first half of play came off the stick of Travis Dodson (Deming, N.M.) whose effort from the right of the crease was gloved aside. Moments later, a chance from Rico Roman (Portland, Ore.) was blockered out of harm's way as the score remained 2-0.

With 3:55 to play in the frame, Farmer pushed Team USA's lead to 3-0 by finishing a nice passing play from Pauls and Roybal. The play started in Team USA's zone, where an errant pass from South Korea resulted in Roybal stealing the puck and skating the length of the ice before dishing to Pauls. Pauls collected the puck at the top of the circle and then fed it to the right post where Farmer tucked it past the outstretched glove of Yu.

In the final frame, Noah Grove (Frederick, Md.) redirected a shot from Pauls 4:39 into the frame to account for the 4-0 final. 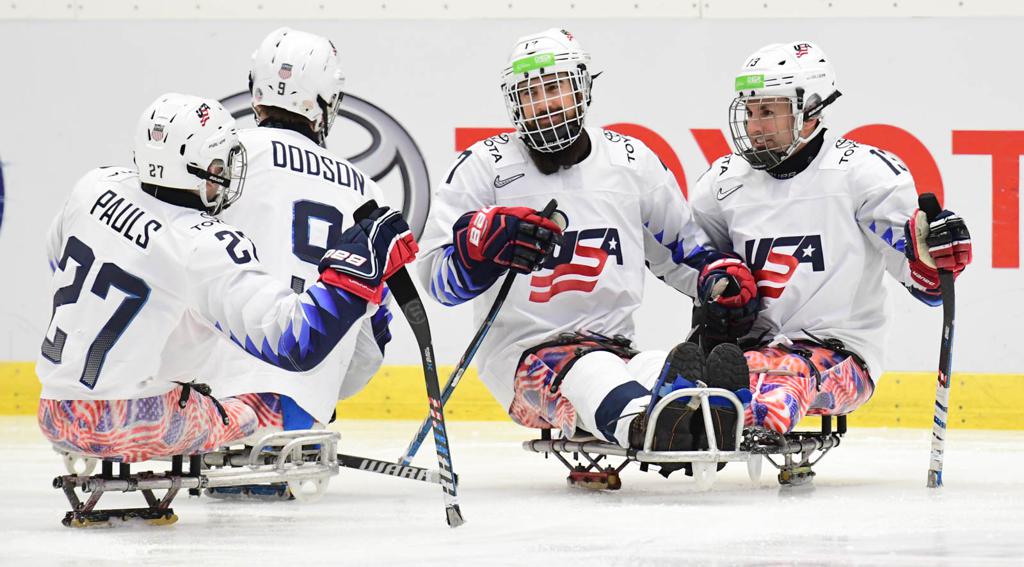 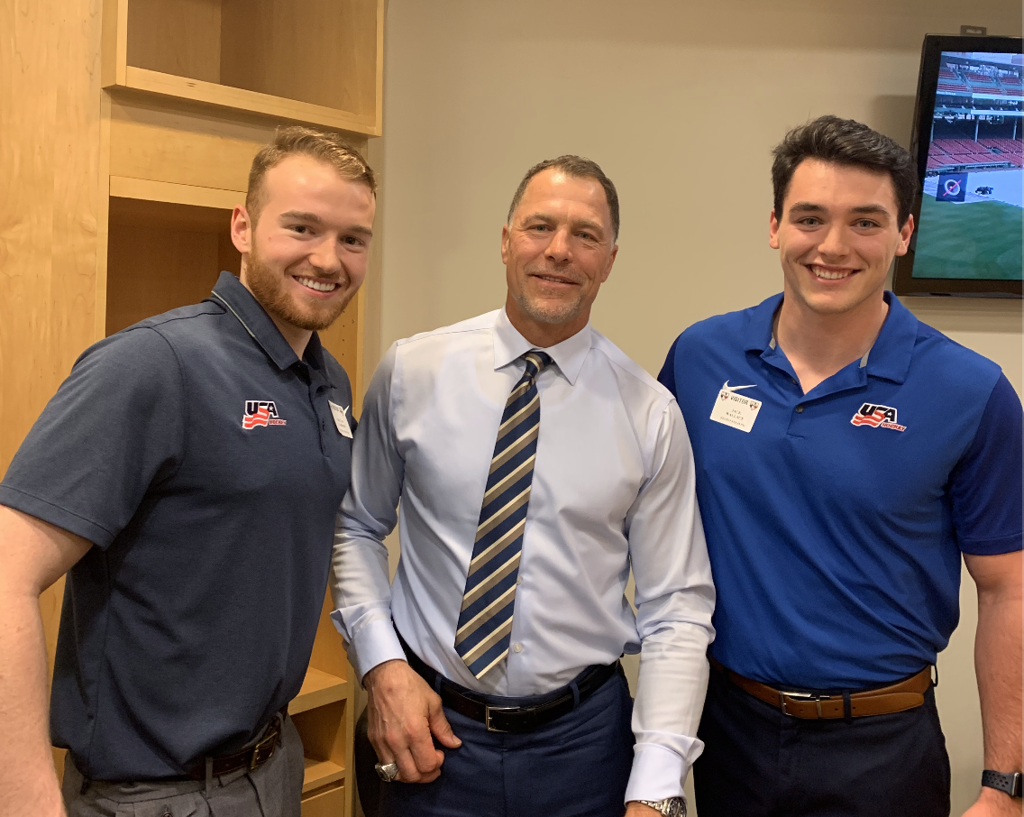 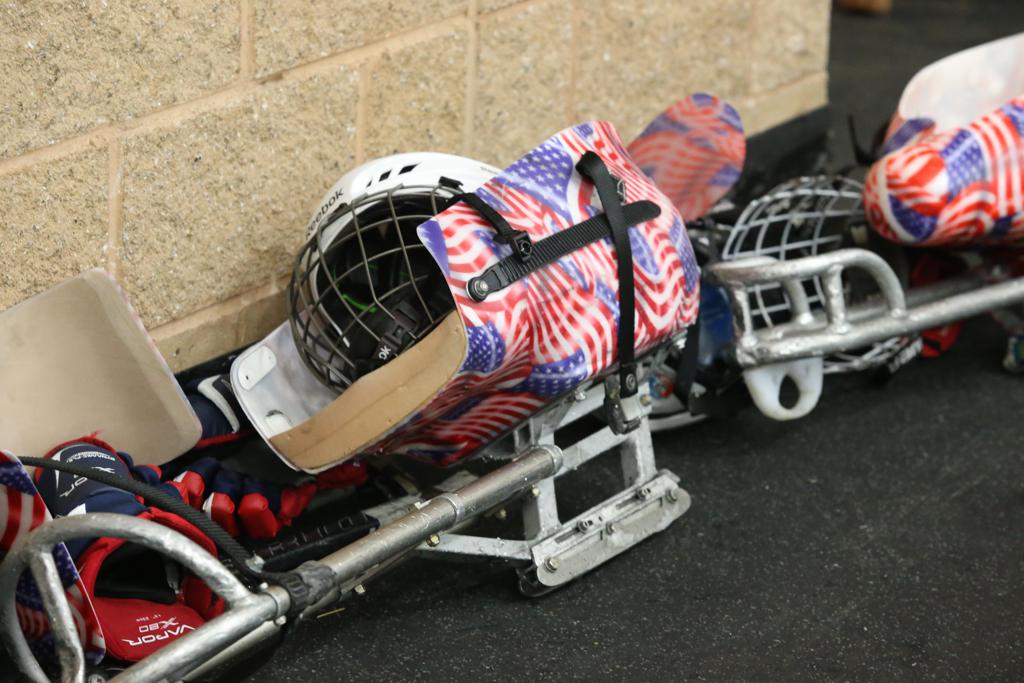