Pat Ferschweiler (Rochester, Minn.), who spent the last four years as an assistant coach for the NHL's Detroit Red Wings, will serve as head coach for the 2019 U.S. Under-18 Men's Select Team that will compete in the 2019 Hlinka Gretzky Cup. Ferschweiler will be joined behind the bench by assistant coaches Mark Dennehy (Andover, Mass./Binghamton Devils (AHL)), Roger Grillo (Providence, R.I./USA Hockey) and Kevin Moore (Belle Mead, N.J./Adrian College). 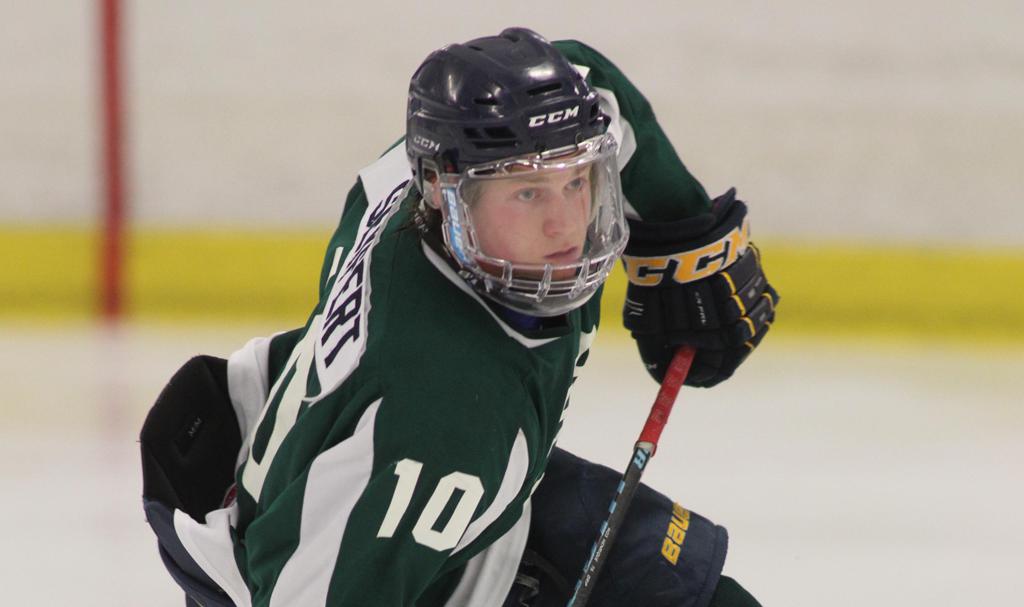 This is the second time Ferschweiler will lead a U.S. team in international competition after leading the U.S. Under-17 Men's Select Team to a championship at the 2017 Under-17 Five Nations Tournament. A year ago, Ferschweiler served as an assistant coach on the U.S. Under-18 Men's Select Team that finished fourth at the 2018 Hlinka Gretzky Cup in Edmonton and Red Deer, Alberta.

The roster for the 2019 U.S. Under-18 Men's Select Team will be chosen following the conclusion of the week-long Boys Select 17 Player Development Camp, which opens today at Northtown Center in Amherst, New York. The annual USA Hockey Boys Select 17 Player Development Camp provides top young players with on- and off-ice training and instruction as well as the opportunity to compete at the national level against other top players from their age group.