It was the final full slate of games at the Boys Select 17 Player Development Camp, and the focus was solely on the games. With a chance to play in the All-Star game on Monday, intensity was high during the contests. You can find a recap and box score of the games below. All-Star rosters will be announced on Monday morning before the game is played at 10:00 a.m. ET. From the All-Star game, the roster for the Hlinka Gretzky Cup will be chosen. The game can be viewed on HockeyTV.

Off the ice, the players continued to engage in team bonding activities. One of the main focuses besides camp has been to create the team atmosphere and environment, and it is clear that is the case for these players.

Early on in the day, members of Team Kelly got a little "workout" in before breakfast. The goal of the game was to have both feet off the ground when the football got to you, and to get rid of it before they touched the ground again.

Kevin Margarucci is the manager of player safety for USA Hockey. He is in charge of the training staff at player development camps. Margarucci will be here in Amherst for all of the Boys Select camps.

The Buffalo native is right down the road from where he grew up, so he has had the opportunity during down time at camp to see some old friends and family. 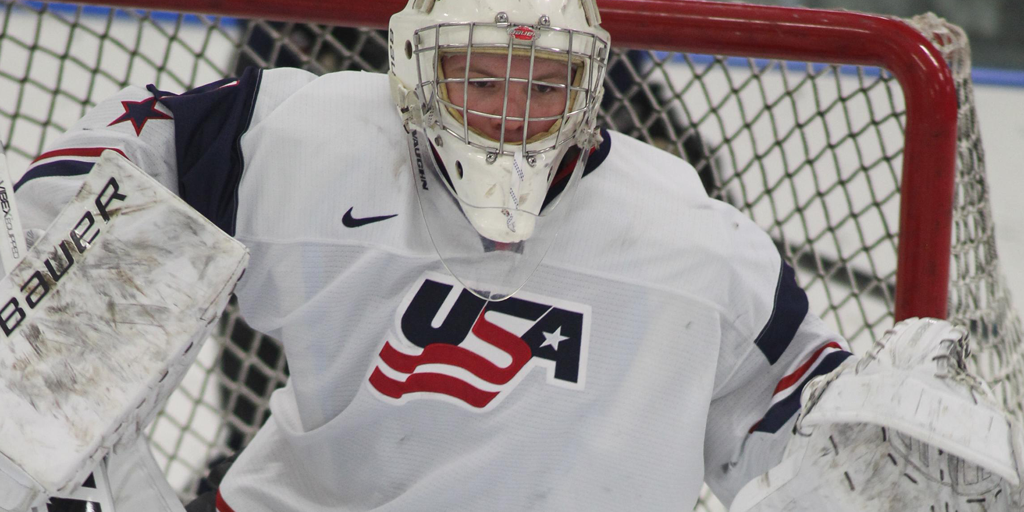 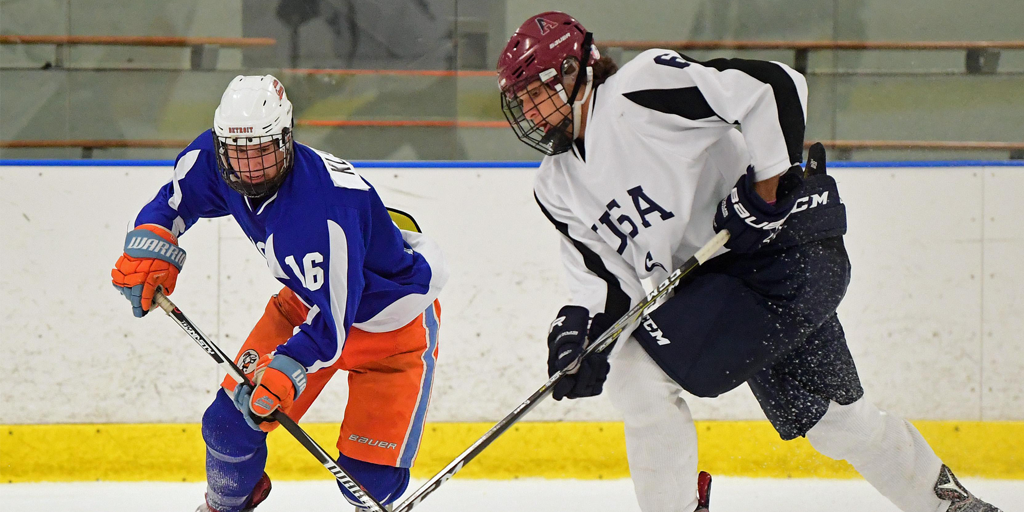