Final roster for 2019 U.S. Under-17 Men's Select Team to be announced this afternoon

The rosters for the All-Star Game, featuring a Blue and White team, was announced this morning at 8 a.m. ET. Puck drop for the game is slated for 10 a.m. ET at Northtown Center and will be viewable for fans not in Amherst, N.Y., through HockeyTV.com.

Following today's All-Star Game, the final roster for the 2019 U.S. Under-17 Men's Select Team will be named. That roster will represent the United States in Fussen, Germany, for the 2019 Under-17 Five Nations Tournament. There, U.S. will compete alongside the Czech Republic, Germany, Slovakia and Switzerland. Matthew Curley (Madrid, N.Y.), current head coach of the University of Alaska Anchorage men's hockey team, has been named head coach and will be joined behind the bench by assistant coaches Mike Corbett (Green Bay, Wis./University of Alabama-Huntsville), Dave Caruso (Roswell, Ga./Ohio State University) and Rich Hansen (New York, N.Y./USA Hockey).

Team Royal was handed its first loss of the week after dropping its matchup against Team Columbia, 3-2, on the final day of play. Team Columbia forwards Grayden Daul and Connor Pelc each tallied two assists in the win. Team Gold’s 5-2 win over Team Forest proved to be a team effort with 11 different skaters tallying points in the victory, led by two-point efforts from forwards Anthony Agostinelli, Aidan Haws, Haden Kruse and Dominick Rivelli. Meanwhile, Team White forwards Riley Brueck and Ryan Humphrey collected three points apiece en route to a 5-4 victory over Team Black. Team Kelly and Team Red needed a shootout -- which meant every day in camp featured at least one shootout -- where Kelly won, 4-3. In the day's final game, Team Navy edged Team Grey by a 5-3 count.

From Champ to Camp: The 2019 Tier-I 15-Only National Championship at USA Hockey Arena in Plymouth, Michigan this past April. Zakari Brice (Team White), forwards Griffin Jurecki (Team Navy), Niklas Miller (Team Columbia), William Renfrew (Team Columbia) and Evan Werner (Team Black), and defenseman Max Smolinksi (Team Royal) all skated for the Little Caesars 15U squad that competed in final. The team shut out the Oakland Jr. Grizzlies with a 4-0 win to claim the club’s 19th national title since 1972. Werner recorded an assist in the victory, and Brice was rock solid in the net, stopping all 13 shots he faced. Owen Carlile (Team Black), a forward for the Jr. Grizzlies last season, led his team in scoring throughout the tournament with a goal and seven points in six games. He also tallied the game-winning assist in the Grizzlies’ semifinal matchup against the Chicago Mission to send the team to the championship.

A Look Back: With the naming of the 2019 Under-17 Select Team roster taking place this afternoon, the 2018 Under-17 Five Nations Tournament is officially in the rearview mirror. The tournament was played Aug. 15-19 in Piestany, Slovakia, with the U.S. competing alongside the Czech Republic, Germany, Slovakia and Switzerland. The Americans dropped the tournament opener to the Czech Republic, 3-2, before bouncing back with a 6-2 win over Switzerland. After Germany narrowly edged Team USA, 7-6, in overtime, the team closed out play with a 5-0 win over host-team Slovakia to earn its 12th consecutive top-three finish in the tournament. 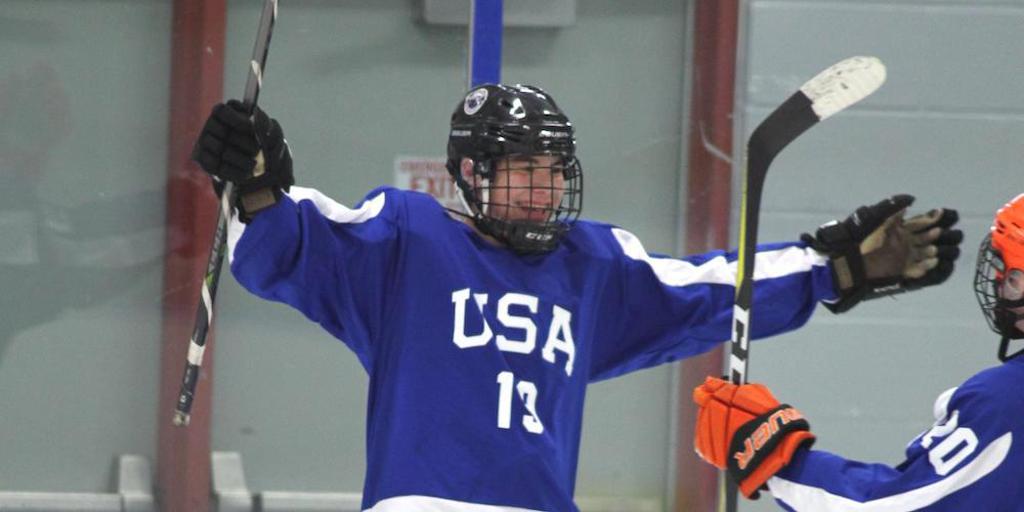 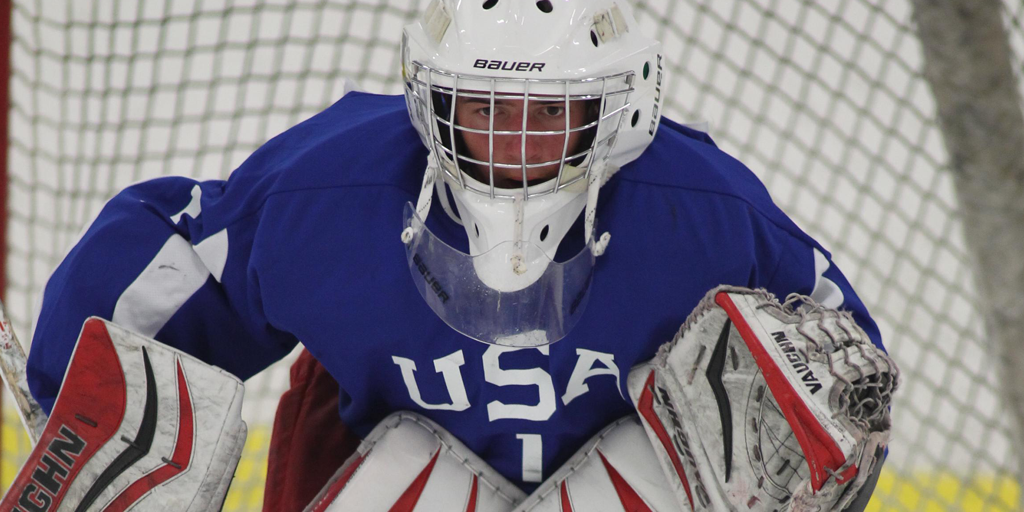