Thanks for following along with the 2019 Girls 15 Player Development Camp!

The players of Girls 15 Player Development Camp made the most out of their final day here at the St. Cloud State University campus, fitting an array of short games into the morning before packing their belongings and saying goodbye to their teammates and new friends.

Players grabbed a bite of breakfast at the campus dining hall before heading to the rink bright and early for off-ice warmups. The earliest games started at 8 a.m. and rolled all the way through 11 a.m. local time. Teams then cooled down, marking the conclusion of the 2019 Girls 15 Player Development Camp.

Green 2, Purple 1: Green edged out purple in shootout fashion. Ava Stevenson scored for Green while Brynn Levinson scored for purple. In the shootout, Meredith Jensen was able to sneak one home to give Green the victory.

Light Blue 2, Green 0: In a matchup of the first two game winners, Light Blue earned the shutout. Allie Franco added to her first game total by scoring both Light Blue goals, with assists the Martin and Sophie Ensly.

Teal 1, Maroon 0: Shae Messner took things upon herself, netting the only goal to give Teal the narrow victory over Maroon. Amelia Lynch assisted on the marker.

Red 1, Royal 0: Alaina Giampietro scored the lone goal for team Red, shutting out Royal. Evelina Sheridan was the victor in net, stopping every shot she faced.

Gold 1, Black 0: It took a shootout to determine the winner between Gold and Black after neither team could score in regulation. It was an Avery Chesak shootout goal that sealed the Gold victory.

Gold 1, Red 0: Gold earned back-to-back 1-0 victories, only this time they were able to do it in regulation. Charli Devries scored while Ellie Mabardy and Shea Baker assisted. Tatum Blacker stopped everything she saw.

Black 1, Royal 0: The day finished off with yet another 1-0 win. Black received a tally from Emily Crovo to finish their week off strong. This game ended the string of contests on Wednesday. 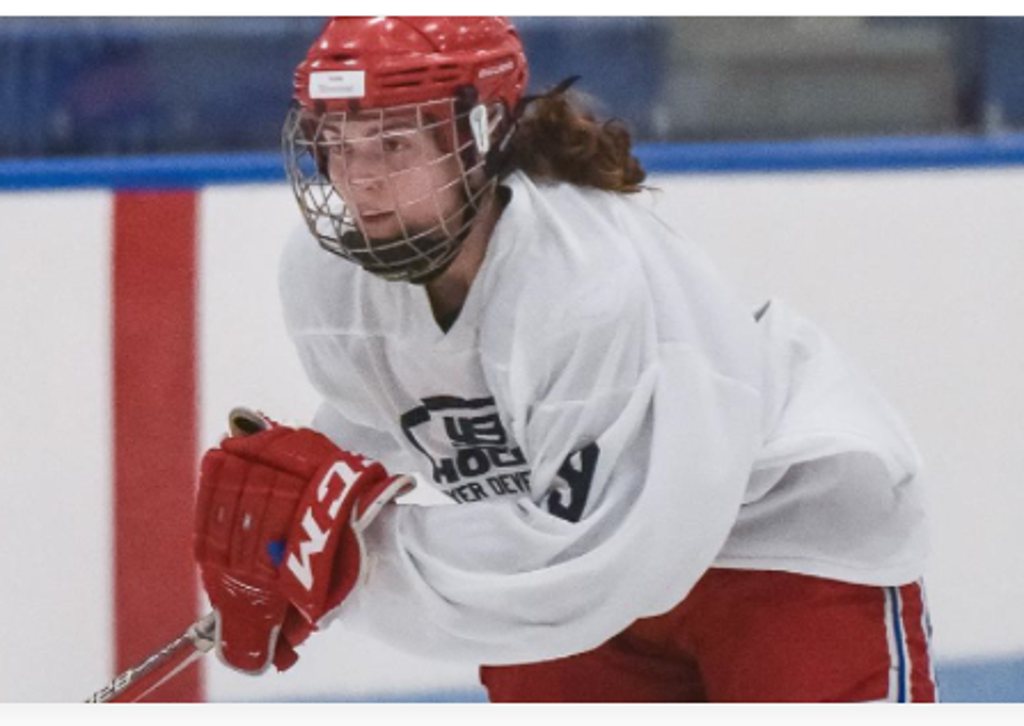 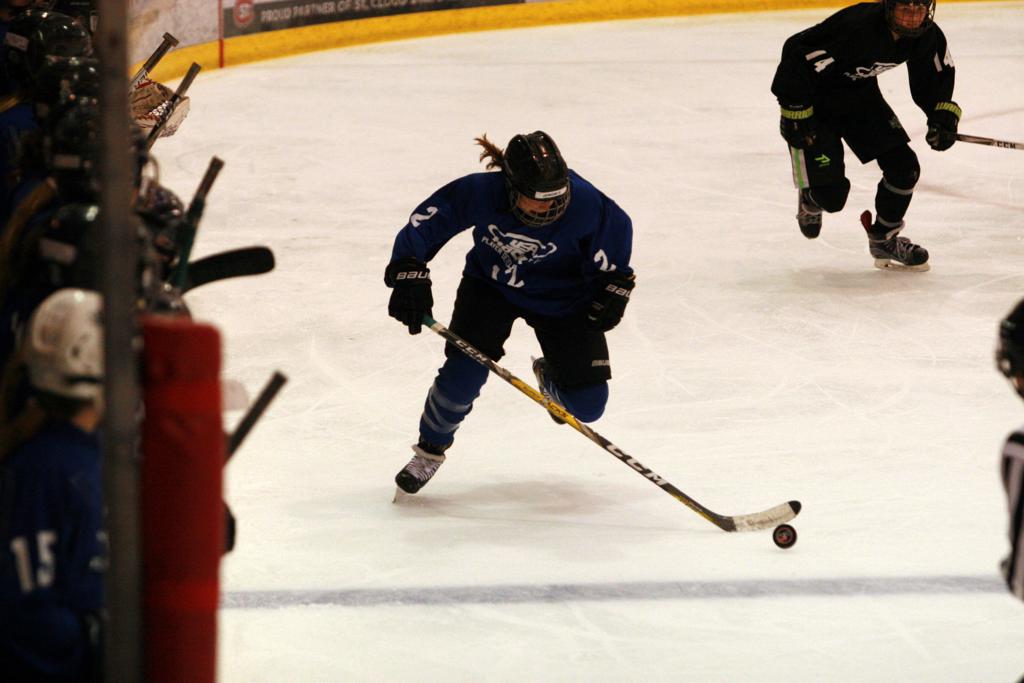