First Day Of Game Action At The Boys Select 15 PDC

Players at the 2019 Boys Select 15 Player Development Camp got their first taste of game action to kick off the third day here in Amherst, N.Y. in what was another jam-packed schedule. The puck dropped at 9:30 a.m. ET and ran through the early evening. The game format for camp includes two 25-minute halves with a five-player shootout if tied after 50 minutes. Each team will play three pool-play games before Saturday’s final round.

Grey 5, Purple 2: Frank Nazzar led the way for Grey in the opening game of camp, providing two goals and two assists in the win. Luke Devin also netted two goals for Grey and Zachary Cline added the other tally. Jackson Irving and Liam Sabek made a combined 22 saves on the 24 shots they faced. Seamus Casey and William Moore scored for Purple.

Gold 5, Navy 4: Navy jumped out to a 3-0 lead with goals from Samuel Renaud, Hunter Brzustewicz and Zach Filak. Early in the second half, Navy held a 4-1 lead before Gold rattled off four goals, including the game-winner at the 18:12 mark off the stick of Dylan Godbout. Gold’s Tyler Duke, Benjamin Muthersbaugh, Christian Kocsis and Ian Spencer all had two points in the victory.

Kelly 8, Columbia 5: In what was a back-and-forth game halfway through the second half, Kelly netted five straight goals in the final 12 minutes to come away with an 8-5 win. Noah Eyre notched five points (4G, 1A) for Kelly, leading all skaters in the first round of games, while Brent Litchard and Elouann Lemonnier both tallied two assists.

Red 2, Forest 1: In the final game of the day, Red secured the come-from-behind win with a goal from Dylan Zukosky at the 16:32 mark of the second half. Forest’s Joseph Dable opened the scoring in the first half, before Gabriel Ludwig tied it at 1-1 early in the second frame. Red netminders Tyler Muszelik and Steven Reganato combined for 23 saves on 24 shots against.

Along with the first games of camps, teams were back on the ice in the evening for their second practice of the week. The plan was designed and implemented by the team coaches here at camp based on the concepts and focal points laid out by USA Hockey National Team Development Program coaches Seth Appert and Nick Fohr before the players arrived. Tonight's overall theme was generating offense in transition and the practice used a combination of drills and small-area games.

Dr. Tiffany Jones, who has been working the Girls Player Development Camps in St. Cloud, Minn., as a mental skills and team building coach this summer, video conferenced into the Boys camp to present to players during two sessions today. She provided players with information and tools to help them develop their mental skills as an athlete just like players work to improve their shooting, passing and skating.

She also taught them about the different "zones" a person can be in - green (chill), blue (focused) and red (stressed) - and which are best for performance. Jones explained that self awareness is important, but players must continuously work to learn how they can control their own zones, because every athlete is different. 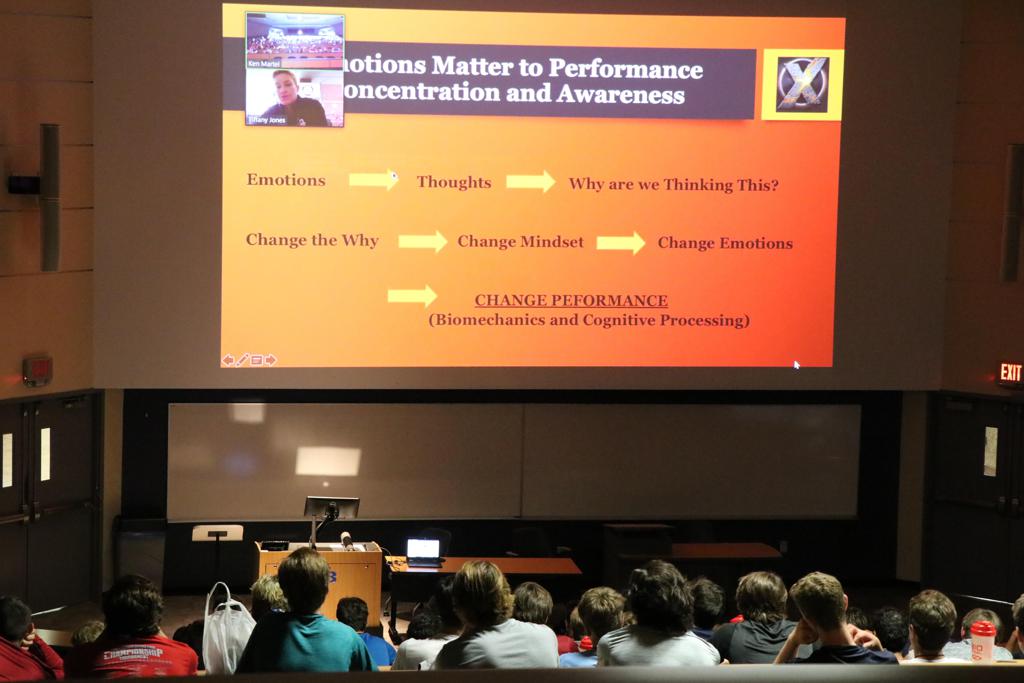 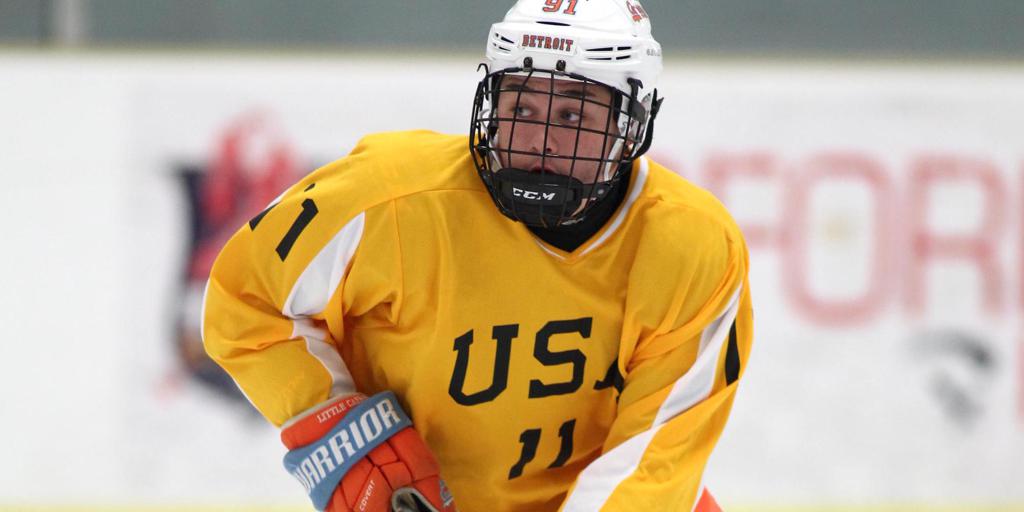 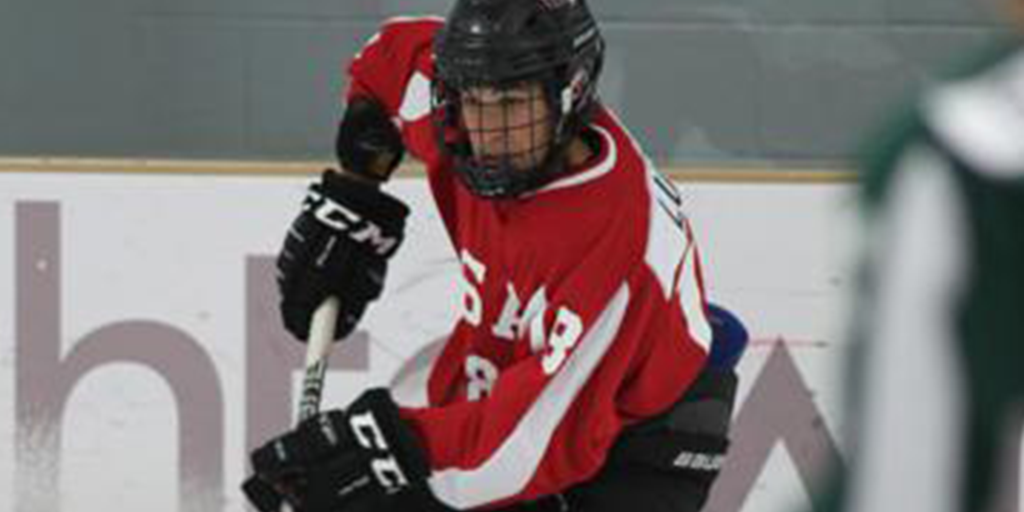