PLYMOUTH, Mich. - The U.S. roster for the 2019 World Junior Summer Showcase has been trimmed to 31 players, bringing the U.S. squad from two teams to one.

"As a staff, we've been extremely impressed by the level of competition and commitment to learn that this group has shown through our first four days together," said John Vanbiesbrouck, general manager of the 2020 U.S. National Junior Team and also assistant executive director of hockey operations for USA Hockey. "As we told the players, this camp is the first step in selecting 23 players who will represent the United States in one of the biggest hockey tournaments in the world and these roster decisions are just a part of the process. History's shown that being here does not guarantee an invitation in December, so we're excited to see all of these players, as well as some who weren't here, throughout the fall as we continue our evaluation process as a staff." 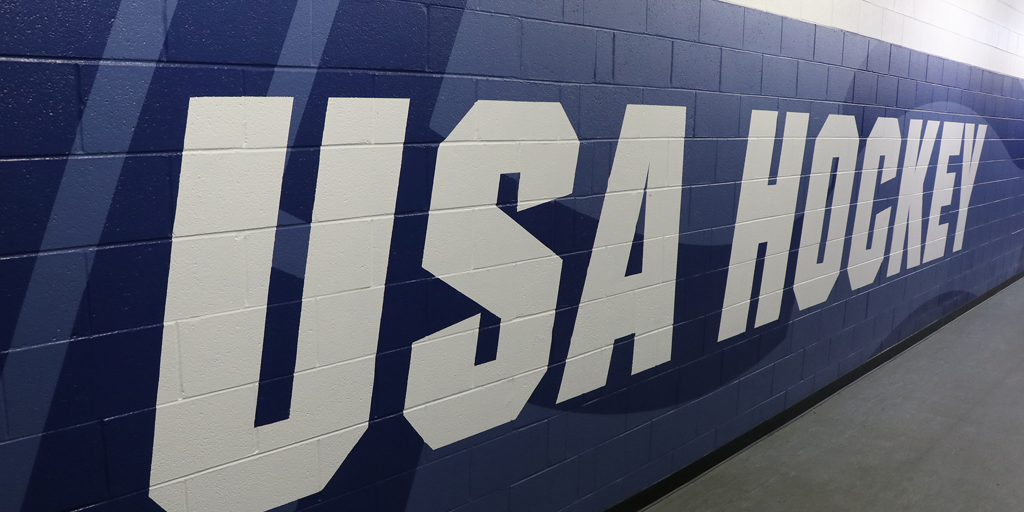 Notes: The Showcase serves as an audition for players seeking to make their federation team that will compete at the 2020 IIHF World Junior Championship, Dec. 26, 2019 - Jan. 5, 2020, in Ostrava and Trinec, Czech Republic ...For a complete schedule with practice times, click here ... Of the 31 remaining players, 16 have skated at least one full season with USA Hockey's National Team Development Program, which is based out of USA Hockey Arena ... Including the rosters of the four participating teams in the World Junior Summer Showcase, 105 of the 120 players participating have been drafted by an NHL team, including 33 first-round selections ... John Vanbiesbrouck (Detroit, Mich.) is the general manager of the 2020 U.S. National Junior Team ... Scott Sandelin (Hibbing, Minn.) is the head coach of the 2020 U.S. National Junior Team with David Lassonde (Durham, N.H.), Steve Miller (Columbus, Ohio), Brett Larson (St. Cloud, Minn.) and Jerry Keefe (Saugus, Mass.) serving as assistant coaches ... Join the conversation by using the official hashtag #WJSS.