FÜSSEN, Germany – The United States Under-17 Men's Select Team faces the Czech Republic in its penultimate Five Nations contest today at Füssen Arena. Puck drop is slated for 3 p.m. (9 a.m. ET) and the game will be streamed on SportDeutschland.tv.

Today’s Opponent: Czech Republic
Team USA is 3-2 (W-L) in its last five meetings with the Czech Republic at the Five Nations Tournament. In 2018, the teams met in the opening game of the tournament, with the U.S. falling 3-2 to the Czechs.

The U.S. fell behind 1-0 in the first period before scoring back-to-back goals in the middle frame to take a 3-1 lead. The Swiss cut the lead to 3-2 late in the second period, but Tyler Haskins (Rochester, Minn.) and Simon Motew (Highland Park, Ill.) scored a pair of insurance goals in the third stanza to secure the win for the United States.

Will Fox (Grosse Point, Mich.) backstopped the U.S. in goal.

Curley at the Helm:

Matt Curley (Madrid, N.Y.) is the head coach of the 2019 U.S. Under-17 Men's Select Team after serving as an assistant coach during the 2018 event in Piestany, Slovakia where the team finished third. Curley recently finished his first year as the head coach of the University of Alaska Anchorage men's hockey team, and previously spent three seasons as the head coach of the Alps Hockey League's EC Red Bulls Juniors team in Salzburg, Austria. Curley is assisted by Mike Corbett(Green Bay, Wis.), Rich Hansen (New York, N.Y.) and Dave Caruso (Roswell, Ga.)

The Under-17 Five Nations Tournament takes place annually and features a round-robin style tournament in which the U.S. competes alongside the Czech Republic, Germany, Slovakia and Switzerland. The 2019 U.S. Under-17 Select Team roster was chosen from players skating at USA Hockey's 2019 Boys Select 16 Player Development Camp in Amherst, New York. 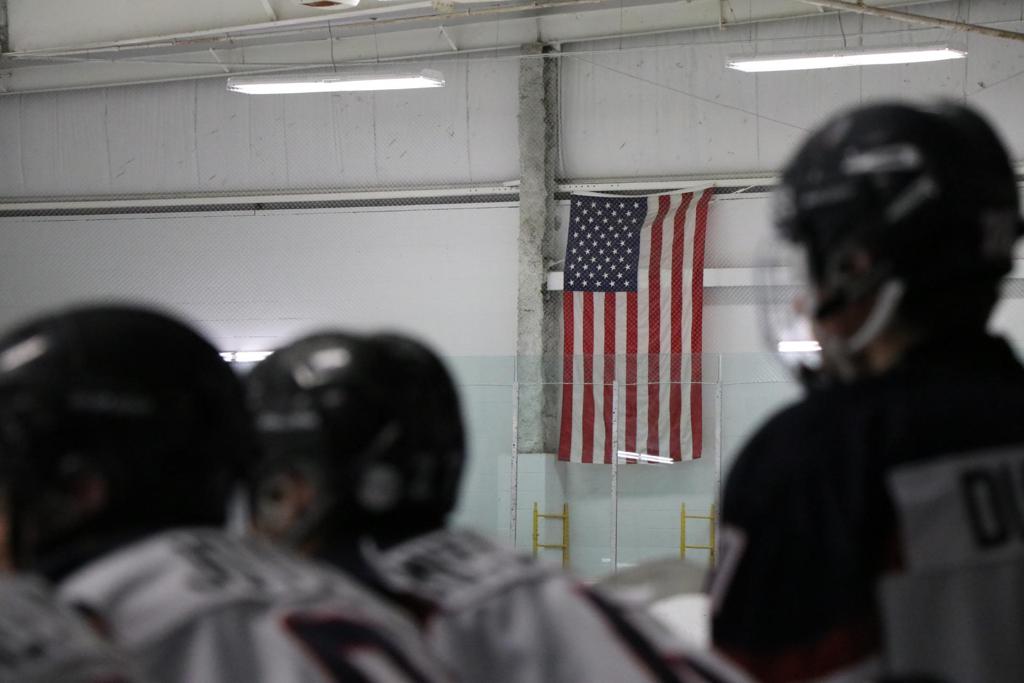 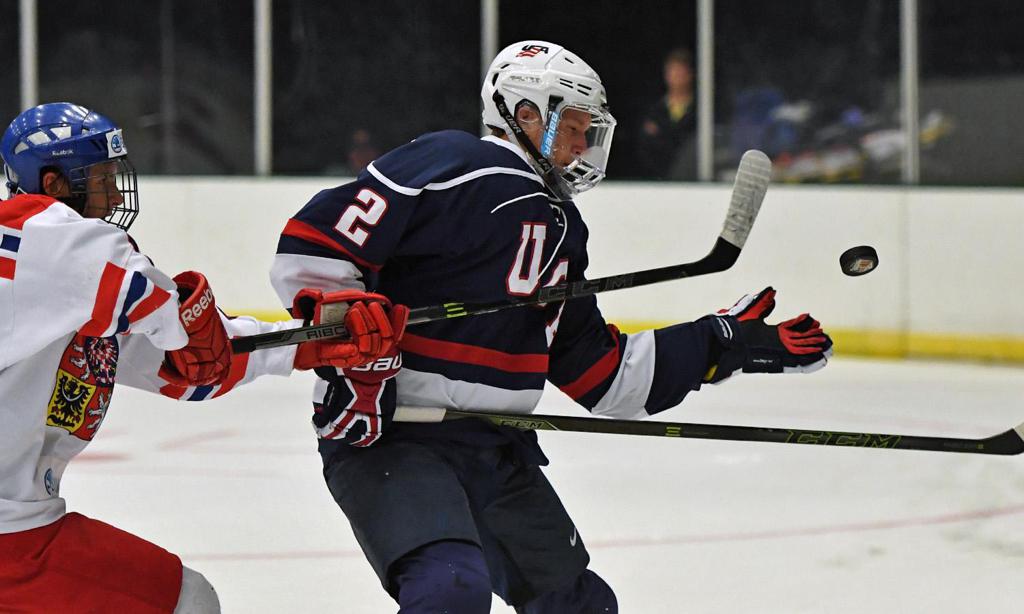