Cammi Granato is adding a new chapter to her illustrious hockey career.

Last month, Granato was hired as a pro scout by Seattle’s expansion National Hockey League franchise, which is set to begin play in the 2021-22 season. She is the NHL’s first female professional scout and one of several working on the hockey operations side of an NHL franchise.

“I feel honored and humbled,” Granato said. “It’s really cool, but I just feel like I know that there are other women who are qualified as well, but they just haven’t had the opportunity. I think it’s really fantastic for Seattle to have a progressive view on hiring women in positions where they typically haven’t been. I’m happy and excited to be part of that.”

Granato, a former U.S. Olympic team captain, gold medalist and Hockey Hall of Famer, played a key role in the growth of women’s hockey through her extraordinary playing career. After her career, Granato focused on her role as a mother with her husband, former NHL star Ray Ferraro, and their sons.

“For me, it was something I knew I wanted to do because I spent a lot of years playing hockey on the road,” Granato said. “I wanted to chase my dream, and I loved every second of it. But when it was over, and I was married, my husband was already traveling on the road for his job, so I knew right away, even before I got pregnant that I was going to be dedicated to being home with the kids. I grew up that way with my mom and I knew that’s what I wanted to do.” 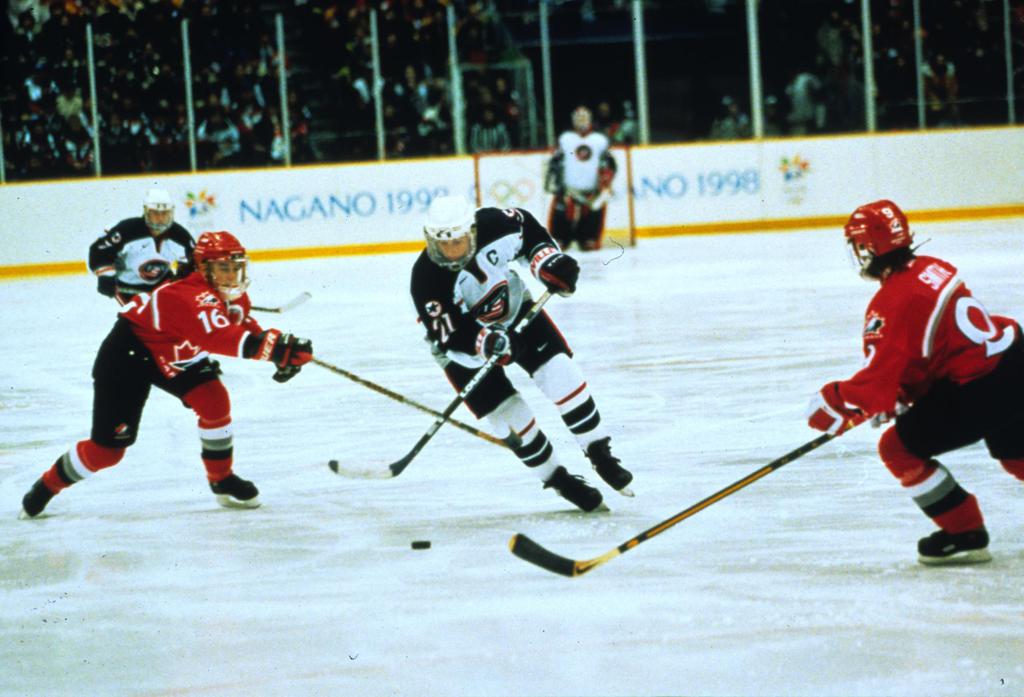 Granato admitted that she did have opportunities following her playing career in 2005, but they involved out of town work. She did what she could to stay in the game through broadcasting work, in addition to running a hockey school in Vancouver and a hockey tournament in February.

“I was content, but I always knew at some point, I wanted to get involved in the game,” Granato said. “With the new job, it was the perfect fit for me, and then even more importantly, [Seattle] is just incredible and I feel really happy to be part of it.”

Granato is also an inductee in the U.S. Hockey Hall of Fame and the International Ice Hockey Hall of Fame. She is the U.S. Women’s National Team’s all-time leading scorer with 343 points in 205 games during a 15-year career. Granato also led Team USA to the gold medal during the 1998 Olympic Winter Games in Nagano, Japan, the first time women’s hockey was included in the Olympics. That 1998 team will be inducted into the U.S. Olympic & Paralympic Hall of Fame in a ceremony on November 1. 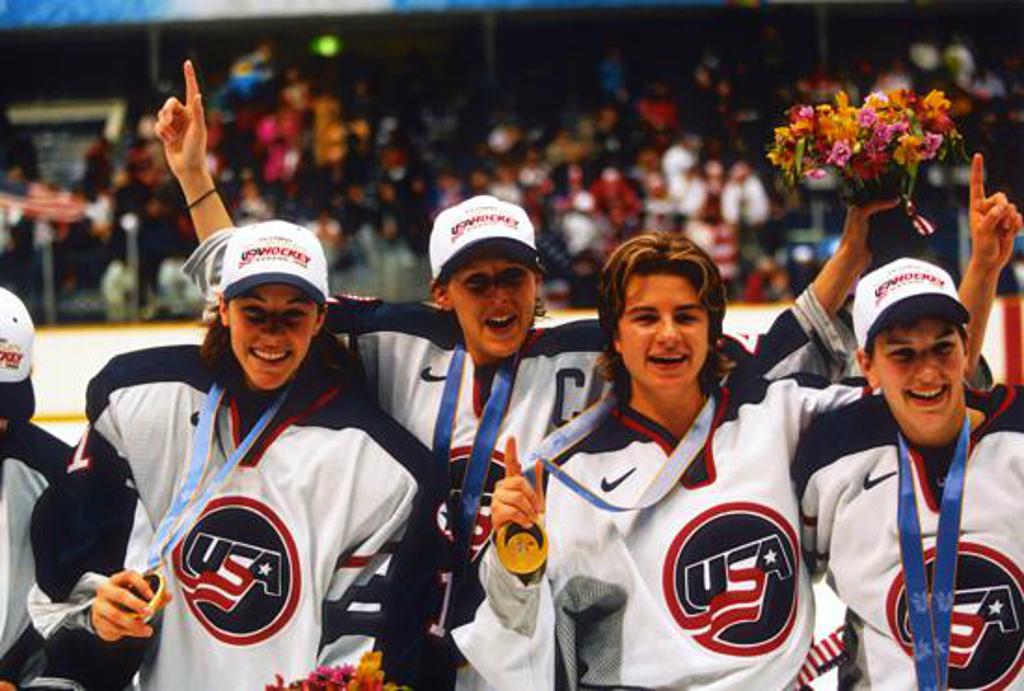 “We were lucky enough to be able to have the opportunity … to be the first to do it, and then it seemed like things fell after that as far as firsts because it was new,” Granato said. “I think all of us who were part of the ’98 team wanted to reach out to the younger generation. We took that very seriously because we wanted to inspire and show them that the dream isn’t so unattainable.”

Granato, a native of Downers Grove, Illinois, grew up rooting for the Chicago Blackhawks and recreating the 1980 “Miracle on Ice” with her brothers. She had her own Olympic moment when she won a gold medal in 1998.

“We had that dream in our basement all the time where we would reenact the 1980 team with our mini sticks and jump on each other, and celebrate,” Granato said. “When it actually comes true, it’s so surreal that you can't really grasp the magnitude of it at the time. I feel so fortunate that I had that opportunity, and we won that game because the pinnacle of my playing years was obviously that moment.”

“We had that dream in our basement all the time where we would reenact the 1980 team with our mini sticks and jump on each other, and celebrate,” Granato said. “When it actually comes true, it’s so surreal that you can't really grasp the magnitude of it at the time. I feel so fortunate that I had that opportunity, and we won that game because the pinnacle of my playing years was obviously that moment.”

Two decades later, members of the U.S. Olympic Team enjoyed a similar moment when they captured the program’s second gold medal during the 2018 Olympic Winter Games in PyeongChang, South Korea.

Granato visited the team prior to its gold-medal win when the group traveled to Oregon for several days of off-ice training and team building.

“They’re really a special group of individuals,” Granato said. “When I met them, I knew that they had something special about them. We inspired a whole group of young athletes, which was amazing. And then, when you look at this team, they just did the same thing, and they have a whole new generation of young girls playing hockey because of their win.”

Granato witnessed a similar surge in youth hockey participation after her team’s gold-medal victory in 1998. She feels it’s an important time for girls hockey, particularly given the power of social media, in addition to the increase in additional televised and streamed games.

“They can reach the girls so much more than we ever could, and I think they’re using that in the right way, and it’s really amazing to see,” Granato said. “They’re a special group of girls, and they’re doing such a great job of reaching the girls through their media platforms, and reaching the girls locally where they are with clinics and giving back. They really get it, and they have the understanding of the greater importance to grow the game for the future, to inspire the young girls and really reach them. It’s crucial for the growth of the game, and you will see the rippling effects of this in years to come when you hear all of these little girls get older, and they talk about how they were inspired by this 2018 team.”