Team to compete in 2020 Youth Olympic Games in January

Six teams, including Canada, Denmark, Finland, Russia, Switzerland and United States, will compete in the men’s tournament in games featuring three, 15-minute periods. The preliminary round consists of two groups with three teams each. The top two teams in each group will qualify for the semifinals with bronze and gold-medal games to follow.

The U.S. Youth Olympic Men’s Ice Hockey Team will play preliminary round games on Jan. 18 against Finland and Jan. 19 versus Switzerland. 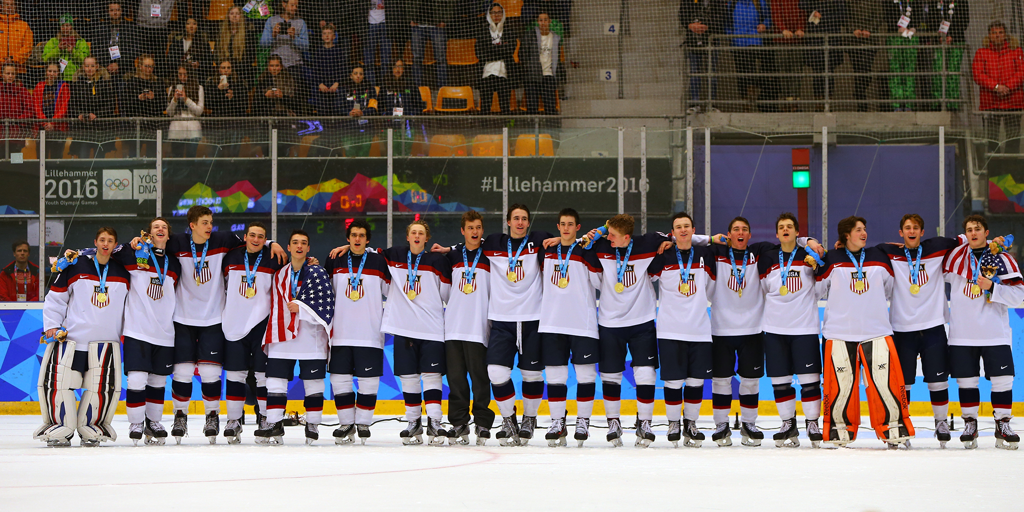 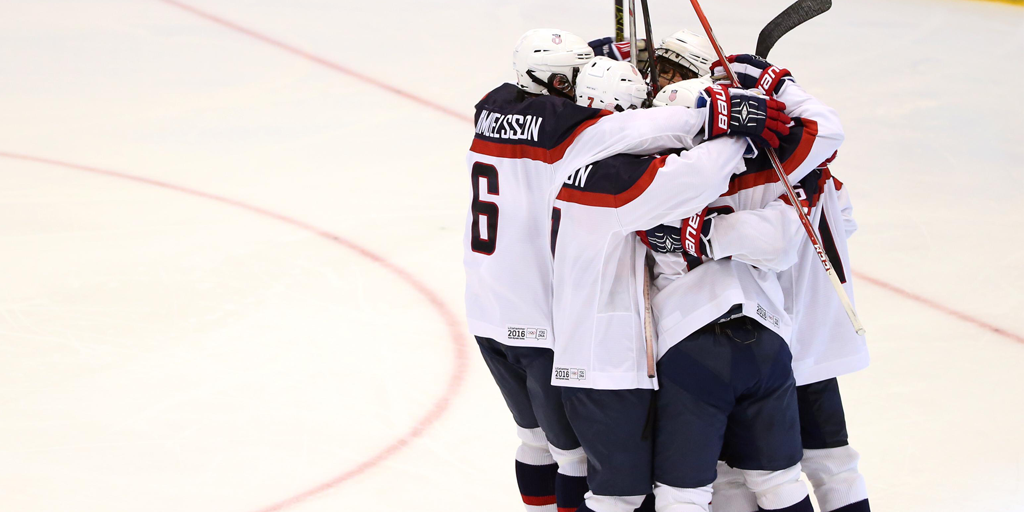 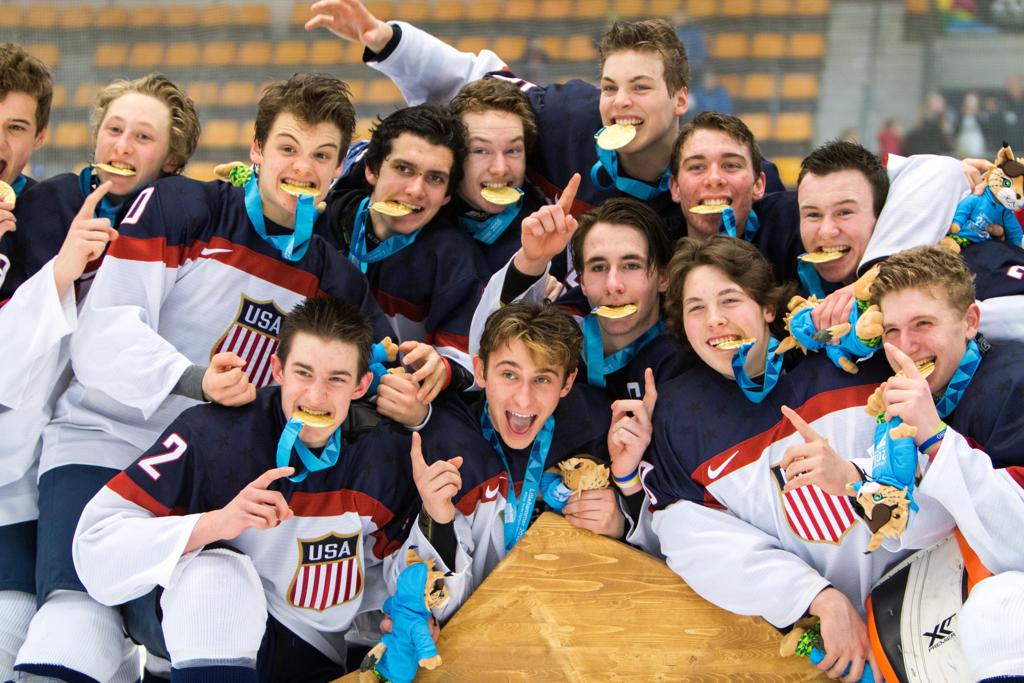