National teams of U.S. and Canada play this week in 2020 Series, while development teams have their own upcoming series

No matter what level of hockey, when you mention the U.S. vs. Canada, the adrenaline level just seems to rise.

That rivalry is on center stage for the 2020 Series as the U.S. National Sled Hockey Team faces its northern neighbor in a pair of games in Elmira, Ontario. The teams played to a 2-2 draw in the first game of the series Thursday afternoon.

“It's gonna be a rock 'em, sock 'em real deal,” said Ralph DeQuebec, a defenseman who helped the U.S. earn a gold medal at the 2018 Paralympic Winter Games. “Our team from the top down, we have a great coaching staff that has been able to pull out the best of each player and then we got athletes that love to compete against each other. ... Anytime you can go U.S. against Canada, that's gonna be extra fuel to the fire. So, you throw all that together and it's a recipe for success and I think that's why it’s been successful the last couple years.”

The U.S. has had the better of Canada recently, going 7-0-0-3 in the last 10 meetings. Entering the 2020 Series, the Americans beat Canada twice at the Para Hockey Cup, including 2-1 in the championship game in Paradise, Newfoundland, in early December.

That was the last major competition for the U.S., so while it might seem odd to take on your rival again so quickly, USA Hockey sees it as stone sharpening stone — playing the best to stay at the top of your game.

“Anytime you play Canada, they are our No. 1 rivalry,” said Dan Brennan, USA Hockey’s director of sled national teams. “And even if it's a game that doesn't mean anything from a playoff standpoint or world championship standpoint, it doesn't take long for the two teams to dislike each other. So it's always an important game along those lines. With some of the players we have, especially the new ones to the team, it's a great test for them to continue to show that they belong. So it's more along those lines without a world championship at the end of the year or Paralympics. It's just kind of a good way to end the season.” 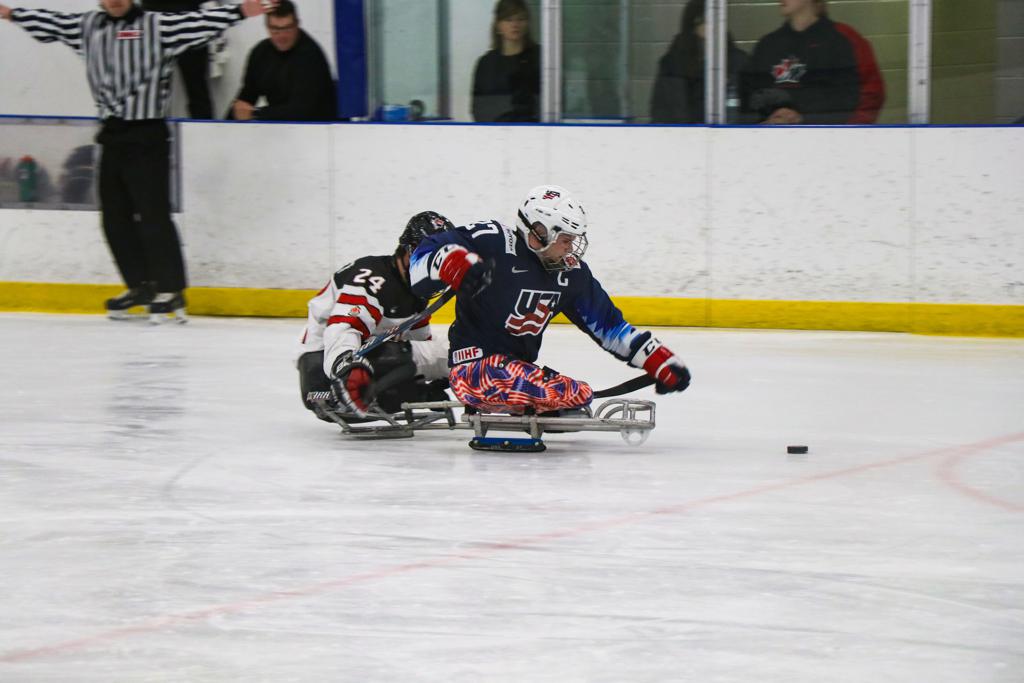 Captain Josh Pauls at the 2020 Sled Series against Canada.

The U.S. and Canadian national teams aren’t the only ones conducting a sled series. On the men’s and women’s sides, the development teams — feeder programs for the national teams — are also competing against each other. The women’s series will be held Feb. 21-23 in Vancouver, British Columbia, while the men will gather in April in Montreal.

“To be able to wear and represent the colors is always an honor,” said Kelsey DeClaudio, a 22-year-old from Pittsburgh who has been playing sled hockey for 13 years. “[Our sled series] is a great opportunity in general for the female side of the sport to show how competitive it is and how fast it is growing. Also, it’s really good individually for each country’s team.”

“It’s really huge, especially since USA Hockey is the first country to do it,” DeClaudio said. “When I was a little girl growing up playing the sport, I never really had the goal in mind of making the Women’s National Team or anything like that because there wasn’t one. I think with the introduction of this team being funded by USA Hockey, it gives a lot of the younger girls coming up extra motivation and validates what they want to do and what is possible.”

Brennan sees the development programs as being a key to the continued success of the national teams.

“The one thing it does for our national team players is make them realize that if they're not doing the right things to stay in shape and play well, then they can go right back down there,” said Brennan, noting that there were three or four players on the men’s development team who could jump right in if needed. “So that's what makes it a really competitive environment for our team. And it's an indirect way of challenging our players without them without us really having to do anything.”

Players like DeQuebec — a 36-year-old who lives in Denver after moving from the Los Angeles area — also recognize that the national team also sets an example for the development teams.

“They get to see the top tier, you know what I mean?” DeQuebec said of the relationship between the two levels. “I remember being on the development team and looking forward to the series just to see what the guys at the next level were doing. And so this is the opportunity for them to see competition for the year at the highest level. And if you're on that level, you want to watch as much as you can and continue to learn.” 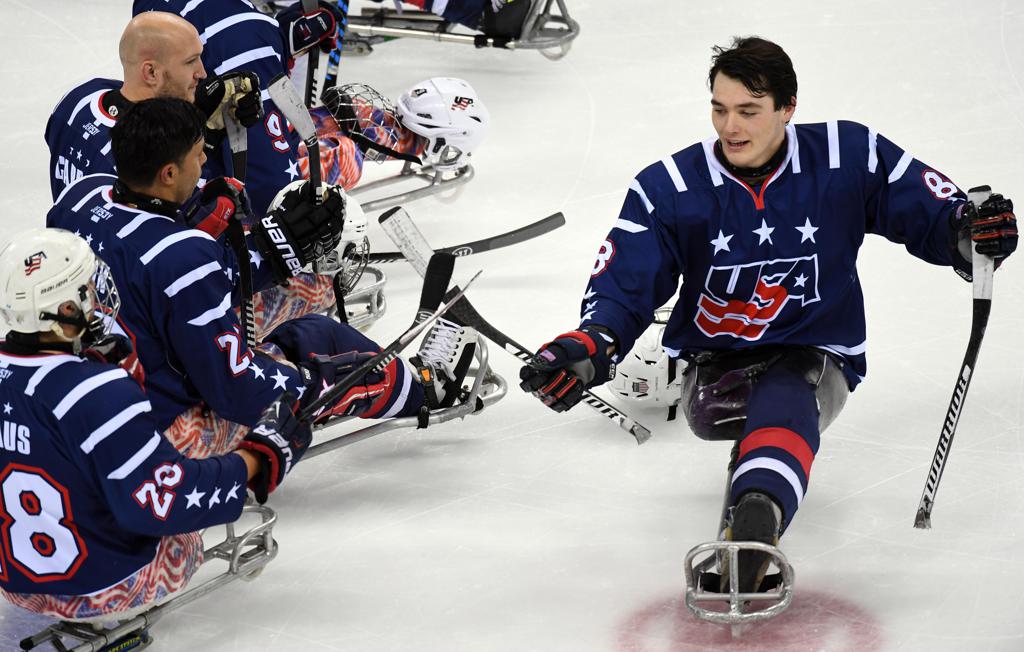 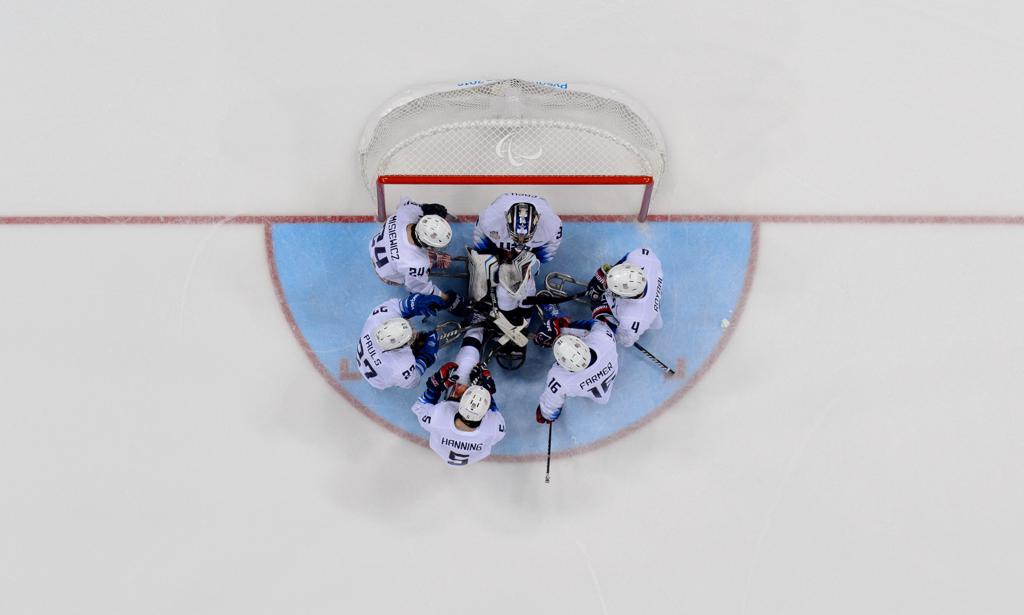