Scott Perunovich (Hibbing, Minn.) added his name to an exclusive — but growing — list of Hobey Baker Memorial Award winners from the University of Minnesota Duluth.

The Bulldogs’ standout junior defenseman learned he had won college hockey’s top individual prize during a live broadcast of ESPN’s “SportsCenter” Saturday night (April 11), replacing a previously scheduled announcement that was canceled in light of the ongoing coronavirus pandemic.

“I’m extremely honored and humbled to be this year’s Hobey Baker Award recipient,” Perunovich said. “Five other Bulldogs have won this coveted award before me, so it’s just a privilege to join them.” 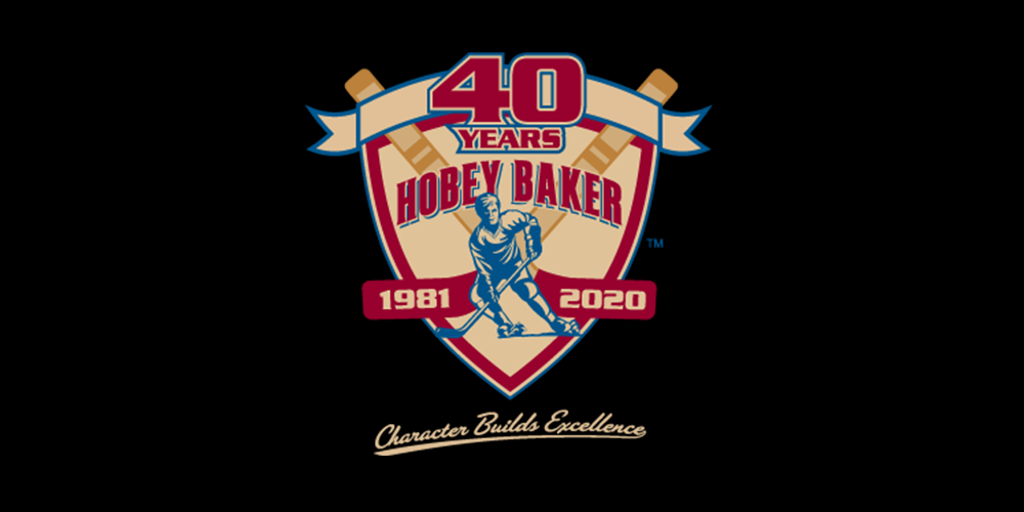 Perunovich beat out finalists Jeremy Swayman (Anchorage, Alaska), a junior goaltender from the University of Maine, and University of North Dakota junior forward Jordan Kawaguci for the award. Perunovich is expected to be honored at the Hobey Baker Memorial Award banquet, currently scheduled for June 17, but the event could be moved to August because of the pandemic.

Perunovich is the sixth Hobey Baker Award winner from Minnesota Duluth, the school with the most winners in NCAA history, and the first since center Jack Connolly in 2012. Perunovich joins Connolly, Junior Lessard (2004), Chris Mariucci (1994), Bill Watson (1985) and Tom Kurvers (1984) as Bulldog Hobey winners.

“[Minnesota Duluth] has won six, so to join that club and add to it is very special to me,” Perunovich said. “It’s special and a very prestigious award.”

“I’ve probably heard from all of them in the last few days,” Perunovich said. “They do a good job at reaching out. They care, and that’s kind of what it’s like at UMD. Once you’ve been a Bulldog, you’re always a Bulldog, and they’re always in your corner, fighting for you, too."

Perunovich was the second ranked scoring defenseman in the NCAA this season with a team-leading and career-best 40 points in 34 games. Since the 1961-62 season, a defenseman has led the team in scoring just three times, with Perunovich accomplishing the feat twice. He had 22 power-play points and 34 assists, ranking first and second, respectively, among all NCAA skaters.

In 2018, Perunovich also represented the United States in the IIHF World Junior Championship, helping his team to a bronze medal. He skated in seven games, tallying one goal and three points. His lone goal came in the outdoor game against Team Canada at New Era Field, home of the NFL’s Buffalo Bills.

“I think it was a big part of my career, to get my name on the map and be in a tournament like that was pretty special,” Perunovich said. “I was grateful to be on that team and to get my name out there, for sure.”

For the third time in his career, Perunovich was named an All-American, a feat only two other Bulldogs have ever accomplished. He was picked as the National Collegiate Hockey Conference Player of the Year — the first defenseman to lead the league in scoring — and the first three-time All-NCHC First-Team pick in league history.

Perunovich became the 58th UMD player to score at least 100 career points in 115 career games, and the first defenseman since Norm Maciver in 1984-85.

Perunovich signed a two-year entry-level contract with the St. Louis Blues last month. He was selected 45th overall in the 2018 NHL Draft.

“I think, mostly, I just tried to focus on UMD throughout the year,” Perunovich said. “As soon as the rest of the season was canceled, it was time to take a look at the next step. I talked it out with my family, and we felt that taking the next step was best for me.”

Perunovich is a native of Hibbing, Minnesota, about a 90-minute drive from Duluth. He helped his home state team to consecutive national championships as a freshman and a sophomore.

The Bulldogs sought to win a third consecutive national title for the first time since Michigan from 1951-53. They were ranked No. 5 in the nation when the NCAA season was canceled because of the coronavirus.

“It was definitely a shock for everyone involved,” said Perunovich, who expressed gratitude on Saturday for all front-line workers battling the COVID-19 pandemic. “There was a lot of sadness and emotion that kind of went along with that. Obviously, no one really experienced what we went through before, so we were kind of all just leaning on each other for support.”

Perunovich had support from his family and grandparents during Saturday’s live broadcast and soon heard from his extended hockey family, near and far, at the University of Minnesota Duluth.

“I have a lot of ex-UMD players and former Hobey Baker winners texting me,” Perunovich said. “Just to have that support behind me at UMD is amazing. And I’m so grateful to have my family around for this. There was a lot of excitement and some tears. Just to be able to see the joy on their faces when it was announced was pretty special.” 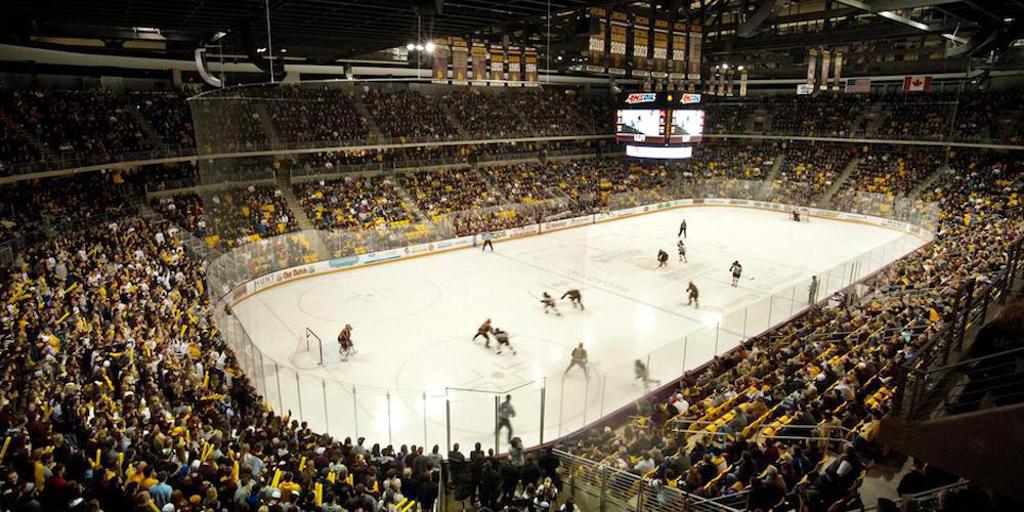