An Olympian as a Teenager, Cayla Barnes is Just Getting Started

Barnes is eager to resume her career at Boston College and with the U.S. Women’s National Team

Cayla Barnes’ life has been filled with adversity. This has made her a fierce competitor.

Having grown up in Southern California, she played hockey with boys. She moved from the West Coast to play on competitive teams of the same gender.

Not only did colleges notice Barnes — she earned a scholarship to play as a defender at Boston College — but USA Hockey did, too. And, at 19 years old, she became the youngest member of the 2018 Olympic Team that won the country’s second gold medal in women’s hockey.

“The biggest thing I learned was how to just handle adversity,” Barnes said of her Olympic experience. “We faced a lot of adversity as a team and I think I learned that we essentially wouldn't have won if not all 23 people were on board and committed to the same goal.” 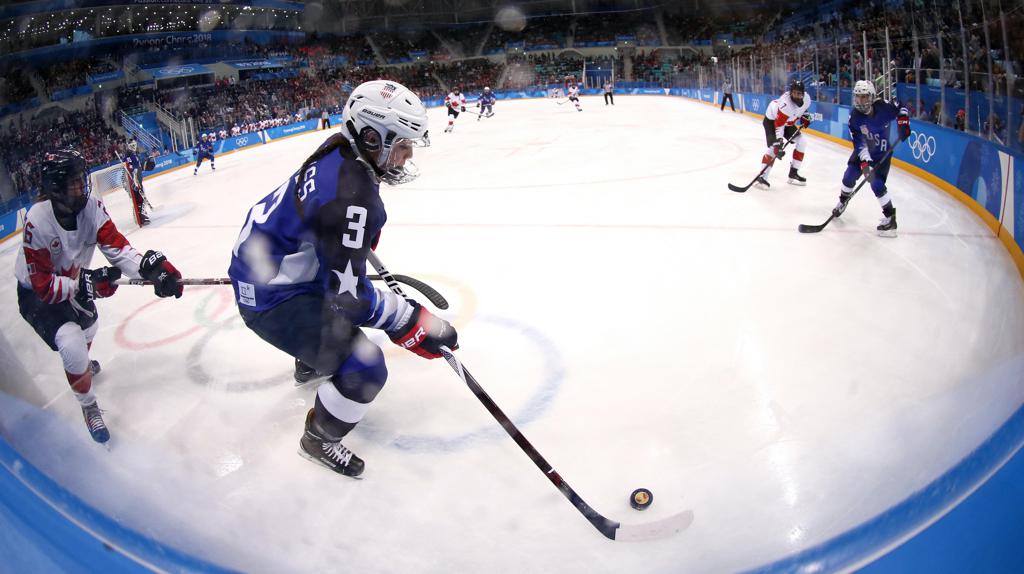 Cayla Barnes against Canada during the Women's Gold Medal Game of the PyeongChang 2018 Winter Olympic Games.

As the youngest member of the roster, she sought guidance from veteran players, including Hilary Knight, Kendall Coyne Schofield, Kacey Bellamy and Meghan Duggan.

“They all had been [to the Olympics] and the best advice they gave me was to enjoy the experience and take advantage of it,” Barnes shared. “They said, ‘You only get to go to the Olympics every four years and some people only get to once, so now that you're here, enjoy every second. Obviously, we're here to win a gold medal, but at the same time, this is one of the coolest things you'll ever get to do.’” 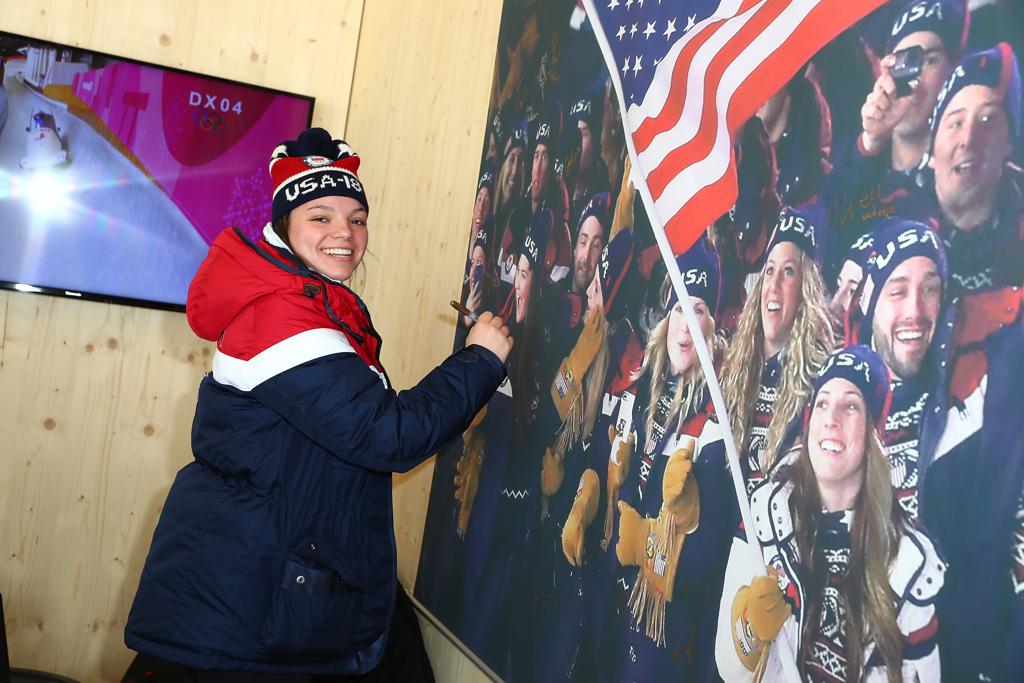 Cayla Barnes poses for a photo at the USA House at the PyeongChang 2018 Winter Olympic Games.

Barnes didn’t score during the five games in PyeongChang, South Korea, but she more than got a taste for the intense rivalry between the U.S. and Canada, the team the Americans beat 3-2 in a shootout to win gold.

“I've been playing against Canada for a little bit, but I mean the Olympics is a whole new ballgame,” Barnes said. “A different atmosphere, so much on the line. It's like the greatest rivalry in the world, I think. It definitely was intense. It was hard-fought but it was so much fun at the same time. You don't get games like that often where it's that even and so much passion is going into it. Definitely one of the coolest games I've played in was at the Olympics against Canada.”

Barnes was able to share the newcomer experience with someone who would help her after the Olympics. She roomed with Kali Flanagan throughout the training camp and at the Olympics. Flanagan also plays defense and was coming off her junior season after leading BC to a national runner-up finish in the 2016-17 season.

Led by the redshirt freshman-senior defensive duo, BC finished the 2018-19 season 26-12-1, losing in the NCAA tournament quarterfinals. This past season, however, was filled with adversity. The Eagles skated to a 17-16-3 record and a loss in the Hockey East tournament quarterfinals, before the rest of hockey was shut down by the COVID-19 pandemic.

Because Barnes — who has 10 goals and 36 assists in 71 games the past two seasons at BC — plays defense, her leadership doesn’t come from being the player to fill up the scoresheet. Instead, she considers herself more of a playmaker and a leader by example. She said she learned quite a bit from her sophomore season and is already working toward making the Eagles a better team. She has already been named an assistant captain for her junior season.

For now, she is living in Boston and staying with a friend whose dad is Barnes’ trainer. Barnes and one of her four older brothers drove 18 hours from Boston to Nashville, Tennessee, to see their parents’ new home. Otherwise, she is painting, rollerblading, riding a stationary bike and other things to stay in shape.

With an eye on 2022, she is also looking to become a bigger contributor to what she hopes is her second Olympic experience, this time in Beijing.

“The one big thing that I've been focusing on is my shot,” she said. “Just a quick release, more accuracy. I've been shooting a lot of pucks. When I can get with a shooting coach and stuff like that [after the lockdown], I think that's one area of my game that's not entirely developed so I've been working on that a lot recently.” 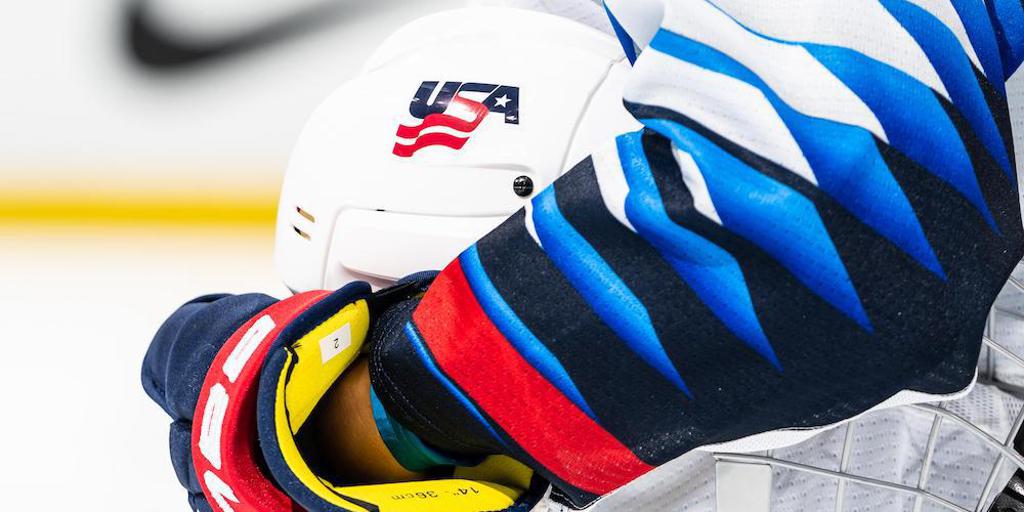 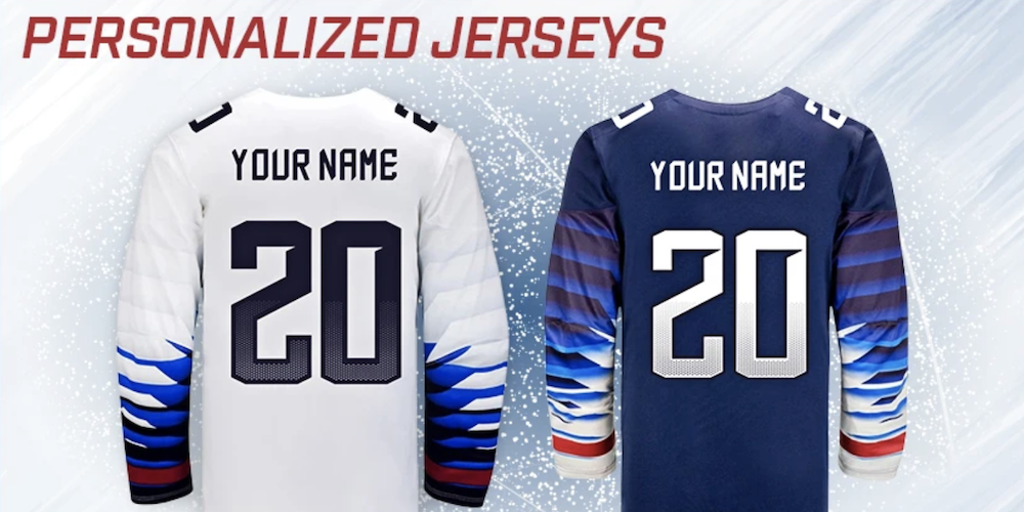