After winning gold medal with Team USA, Cambridge native looks ahead to Harvard

Harvard runs in the family for defender Mia Biotti. So, when it came time for Biotti to continue her hockey career and commit to a college, the choice was easy.

Biotti, who helped the U.S. Under-18 Women’s National Team to a gold medal at the IIHF U18 Women’s World Championship in January, followed in the footsteps of her father and uncle in committing to play for the Crimson starting in the 2021-22 season.

“When I was younger, I remember my dad used to skate with some of the Harvard alums every Sunday,” Biotti said. “I just remember that was my first introduction to the game and I realized how much I wanted to play.” 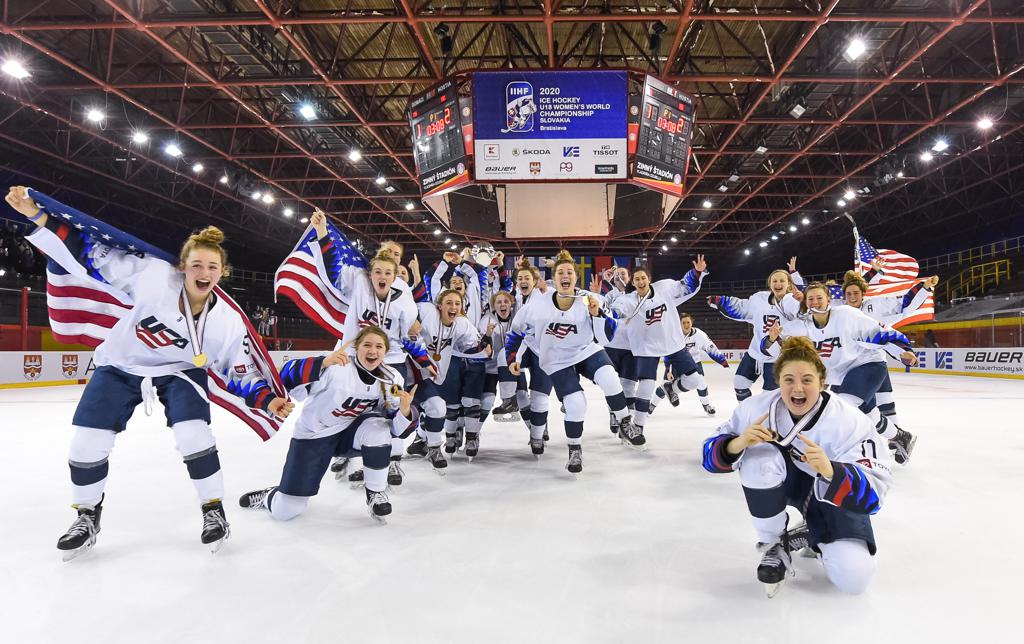 Members of the U.S. U18 Women's National Team celebrate their gold-medal win over Canada at the 2020 IIHF U18 Women's World Championship.

“Definitely being from a hockey family, hockey has always been part of our lives, and that’s kind of what got me into hockey when I was younger,” Mia Biotti said. “It’s great to be able to kind of re-live experiences that they had when they were younger and they were playing, so that’s always fun. It seemed like they had a lot of fun playing, and I wanted to experience that, as well, so I think that’s what really got my attention on the game early.”

After earning top academic honors throughout high school, Biotti had many options from college hockey programs. She went through the recruiting process, visited several schools and developed relationships with the coaches and their staffs. But Biotti always sought an offer from Harvard.

“Harvard has always been my dream school, so just getting an offer and committing there has been amazing,” Biotti said. “As soon as Harvard showed interest, I was super excited. Once Harvard offered, I immediately accepted.”

Besides the family connection, she’ll join a storied Harvard program that has developed numerous Team USA Olympians such as Angela Ruggiero and Julie Chu. Biotti’s family couldn’t be happier about her decision.

“I think they’re proud of me that I’ve come this far,” Biotti said. “I can’t wait, and I think it’s going to be a great fit.”

“It’s a team sport, and I just had so much fun playing with my teammates,” Biotti said. “I was still pretty new, but we all got along and it was the beginning of a very fun season. I love the game and I’m motivated to be as good as I can be. I don’t want to leave anything on the table and I just want to improve myself in any way possible.”

That much was evident in January when Biotti helped the U.S. Under-18 Women’s National Team capture a world championship gold medal for the fifth time in the last six years in Bratislava, Slovakia. The U.S. downed Canada 2-1 in overtime in the gold-medal game.

“It was unreal,” Biotti said. “When the final goal happened, everyone was rushing out onto the ice. We only had two weeks before the tournament started, but we really bonded together as a team and that’s ultimately what helped us seal the deal. It was just a great experience.”

The clincher took place in overtime during a 2-on-0 rush, as Maggie Nicholson set up Kiara Zanon for the game-winning goal. Biotti wasn’t on the ice, but she saw the puck cross the line.

“I remember seeing it happen and everyone just going crazy,” Biotti said. “It happened so quickly, everyone just kind of jumped off the bench and threw their gloves in the air. The next thing I know, we were on the blue line singing the national anthem with our gold medals.” 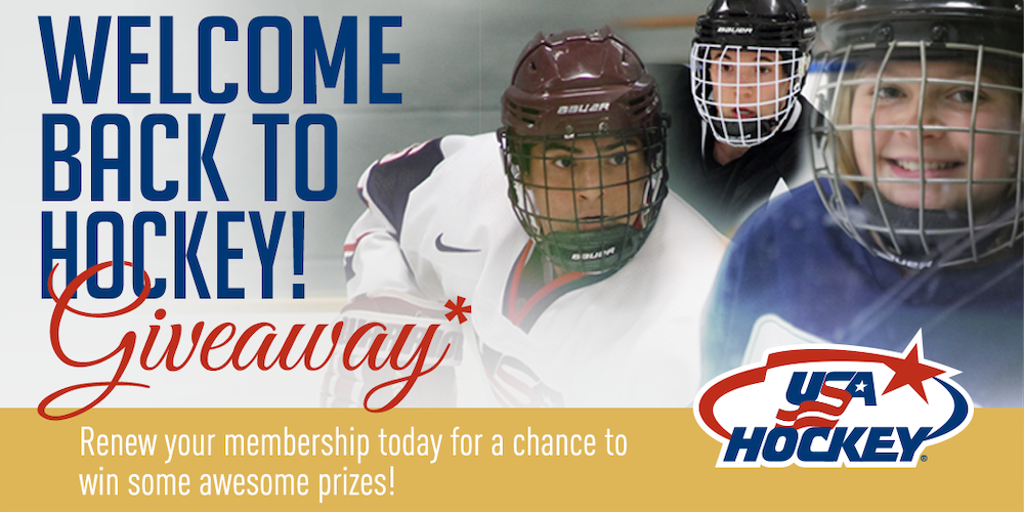