Team opens IIHF U18 World Championship against Russia on April 26

COLORADO SPRINGS, Colo. – Dan Muse (Canton, Mass.), who is finishing his first season as a head coach at USA Hockey’s National Team Development Program, will serve as head coach of the U.S. Under-18 Men's National Team that will compete in the upcoming 2021 IIHF Under-18 Men’s World Championship, it was announced today by USA Hockey.

The tournament will be played from April 26 to May 6 in Frisco & Plano, Texas. Team USA will open its schedule on Wednesday, April 26, against Russia at Comerica Center in Frisco.

The Canton, Massachusetts, native owns 15 years of coaching experience at the junior, collegiate and professional coaching ranks and was an assistant coach with the Nashville Predators prior to joining the NTDP staff. Before going to Nashville, Muse served as head coach of the USHL’s Chicago Steel for two seasons, where he led the team to a Clark Cup Championship in 2017. Previously, he was part of NCAA Division I coaching staffs at Yale University (2009-2015), where he helped the Bulldogs to the 2013 NCAA title, and Sacred Heart University (2008-09). He was also was an assistant coach at Williams College (2007-08) after beginning his coaching career as an assistant at Milton Academy in 2005. 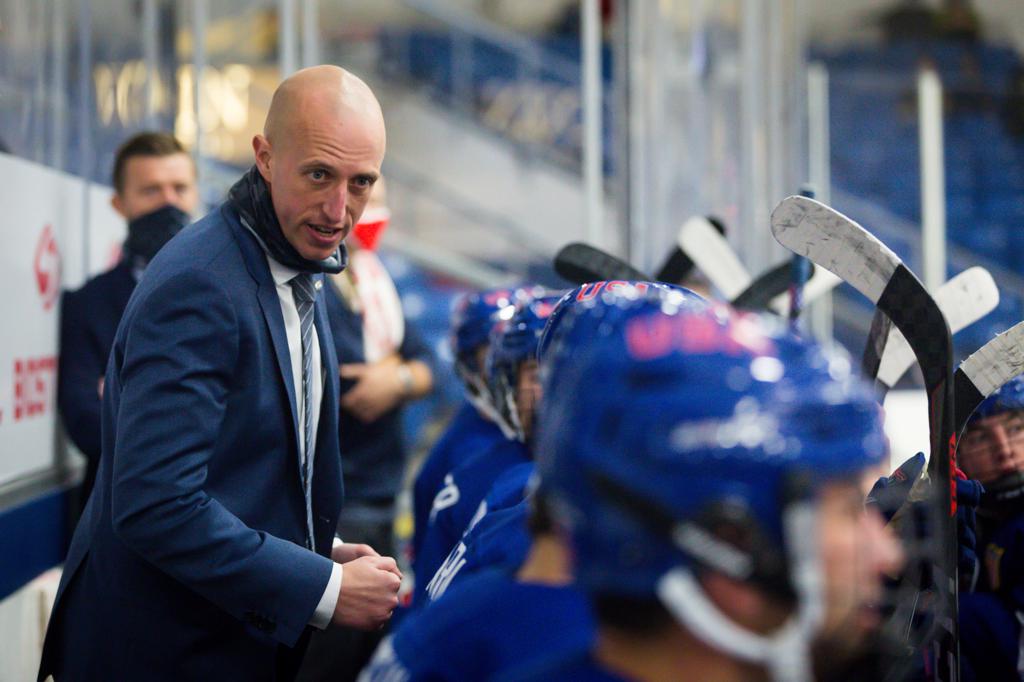 ABOUT ALLAIN
Allain, who most recently served on the international stage as an assistant coach for Team USA at the 2018 Olympic Winter Games, will make his 15th appearance on a Team USA coaching staff and first at an IIHF Under-18 Men’s World Championship. Allain has served as head men’s ice hockey coach at Yale University since 2006 and guided the Bulldogs to their first-ever national title in 2013. All total, the Worcester, Mass., native has led the Bulldogs to six NCAA Tournament appearances, two regional finals, two ECAC Hockey Tournament championships, two ECAC Hockey regular-season titles and seven Ivy League championships. Allain and Muse served on the Bulldogs staff together for six seasons (2009-15).

ABOUT LEONE
Leone, in his second season as an assistant coach at the NTDP, is set to make his IIHF coaching debut. Leone brings previous experience coaching at both the collegiate and professional levels as he was an assistant at Bowling Green State University (2018-19) as well as with the ECHL's Quad City Mallards (2017-18).

ABOUT MAULDIN
Mauldin, in his first season as an assistant coach at the NTDP after a 16-year professional playing career, will join Leone in making his IIHF coaching debut. After three seasons at the University of Massachusetts, his pro career took him through the NHL, AHL and UHL, as well as tours in Sweden, Switzerland, Germany, Croatia, and most recently, Norway.

ABOUT LASSONDE
Lassonde, in his first year as USA Hockey's national goaltending coach, brings more than 30 years of coaching experience to the staff, including collegiate stops at Dartmouth College, University of Denver, University of New Hampshire, Miami University and University of Wisconsin. Internationally, Lassonde has served as an assistant coach for USA Hockey seven times, including helping the U.S. win gold at the 2013 IIHF World Junior Championship and a silver medal at the 2019 event.

NOTES: For complete tournament news, including ticketing information, click here …Team USA news, including interviews and game highlights, can be found at TeamUSA.USAHockey.com …The U.S. enters this year’s competition having captured a record 16 straight medals, including seven golds …Team USA has won 10 gold medals in tournament history, the most of any country in IIHF Under-18 Men’s World Championship play since the event began in 1999 … Follow @USAHockey on Twitter for the latest information and live scoring updates throughout the tournament. Participate in live conversation using the #U18Worlds hashtag. 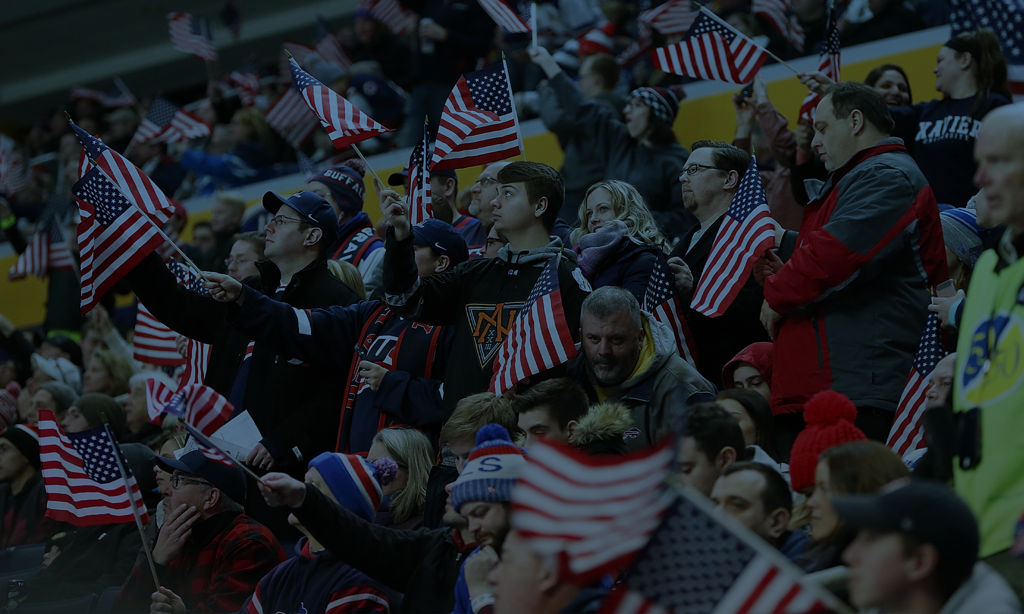 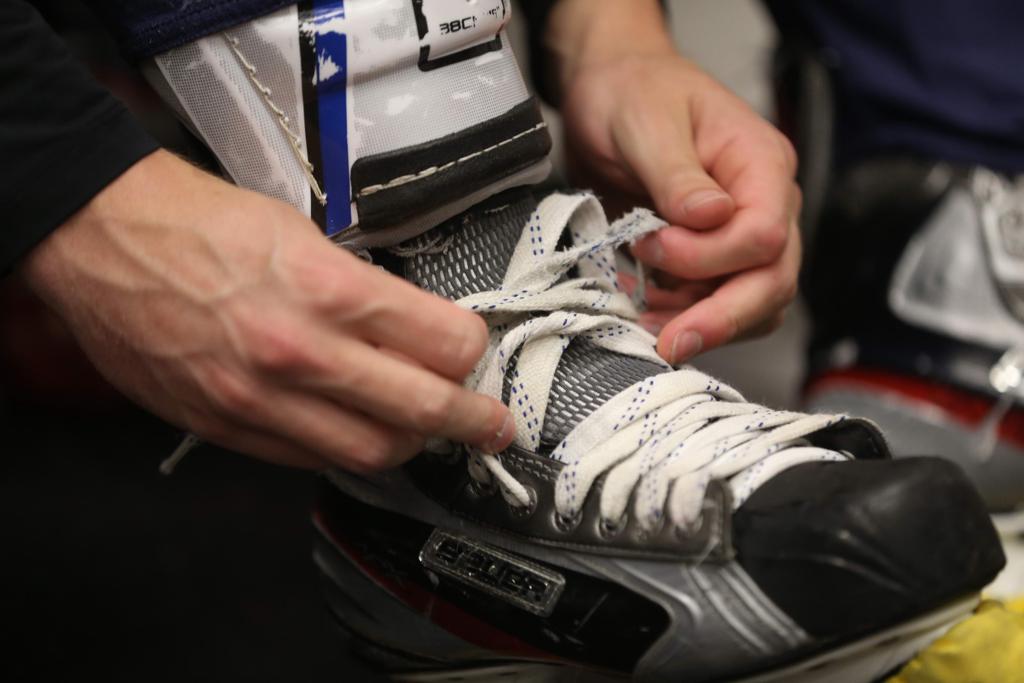