After five days of Boys Select-17 Camp in Amherst, N.Y., USA Hockey staff have invited 40 players to play an additional two days as a final audition ahead of the 2021 Hlinka Gretzky Cup tournament.

The camp will host three games over the next two days as a final evaluation period for the under-18 team set to compete Aug. 2-7 in Břeclav, Czech Republic and Piešťany, Slovakia, with the U.S. competing alongside the Czech Republic, Finland, Germany, Russia, Slovakia, Sweden and Switzerland.

All games will be streamed exclusively on HockeyTV. Schedule and scoring will be available here.

The Hlinka Gretzky Cup is an annual under-18 tournament held each August. The competition began in 1991 as the Phoenix Cup, and was renamed the Ivan Hlinka Memorial Cup in 2007 before becoming the Hlinka-Gretzky Cup in 2018. 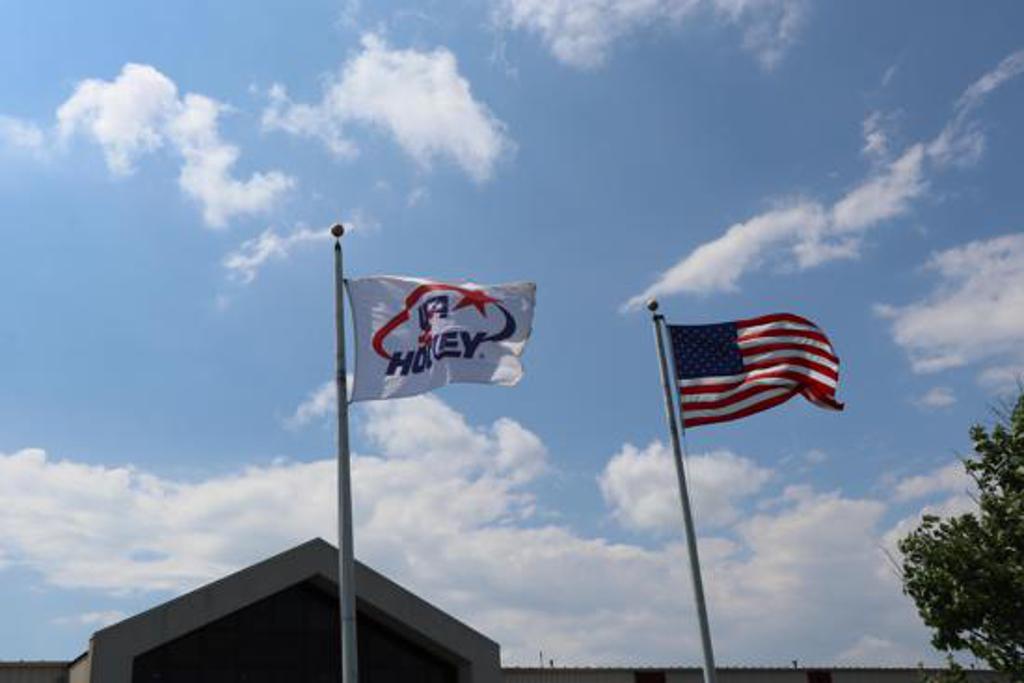 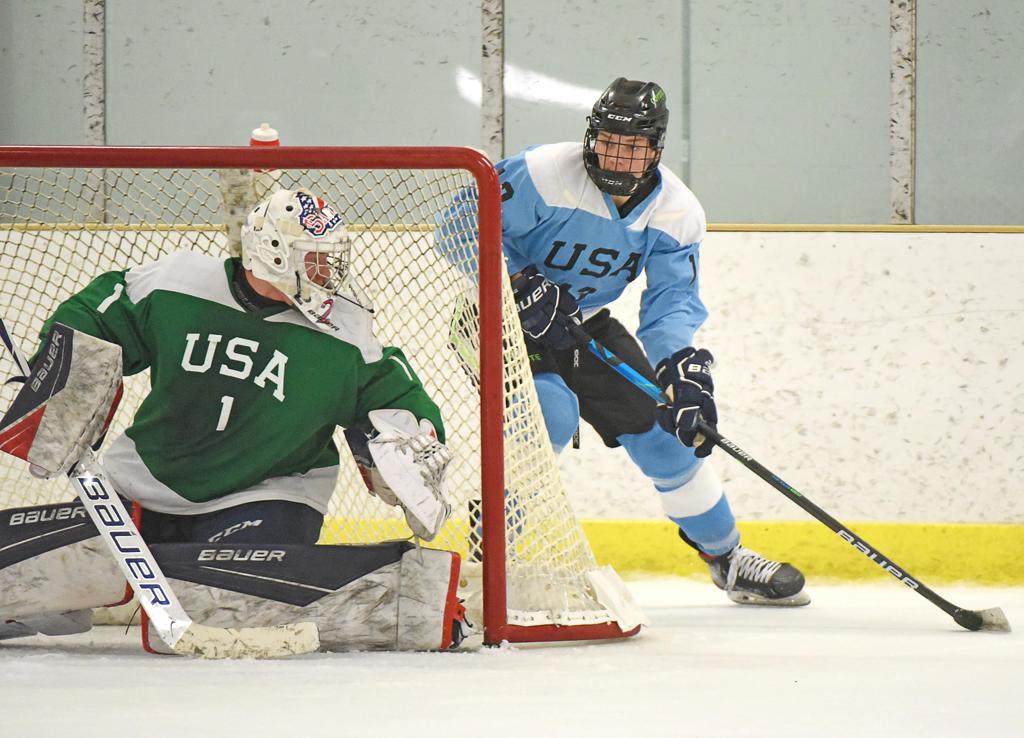 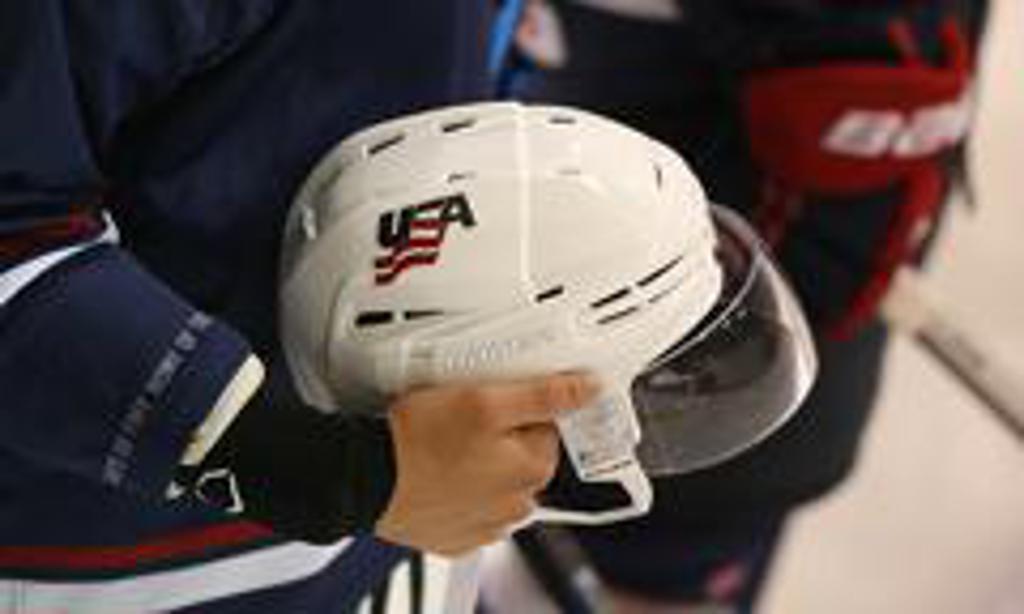