Roster set for Under-17 Five Nations in Visp, Switzerland

COLORADO SPRINGS, Colorado – Twenty players who participated at the USA Hockey BioSteel Boys Select 16 Player Development Camp have been chosen for the 2021 U.S. Under-17 Men’s Select Team that will compete Aug. 17-21 at the Under-17 Five Nations Tournament in Visp, Switzerland.

Bob Mancini (Saginaw, Mich.) will serve as head coach for the 2021 U.S. Under-17 Men’s Select Team. Mancini previously served as an assistant coach at the 1997 and 1998 IIHF Men’s World Championships, the 1998 and 1999 IIHF World Junior Championships and the 1999 and 2000 IIHF Men’s World Under-18 Championships. Mancini has also served as general manager and head coach of the Ontario Hockey Leagues Saginaw Spirit from 2004-07. Behind the bench assisting Mancini will be Matt Curley (Anchorage, Alaska), Mike Corbett (Pittsburgh, Pa.) and Mike Leone (Plymouth, Mich.). Ken Martel (Monument, Colo.), USA Hockey’s technical director of the American Development Model, will serve as general manager.

"This was a fantastic week of camp with great competition," Mancini said. "There are so many deserving players and we had to make some difficult decisions. We are extremely happy with the group we have selected and we’re very excited for the opportunity to compete in Switzerland." 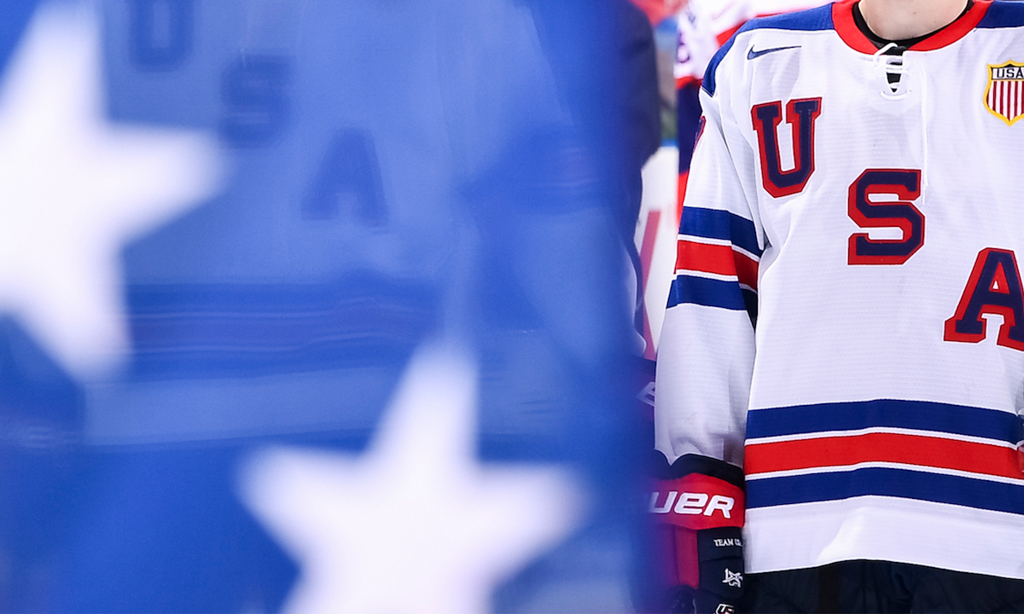 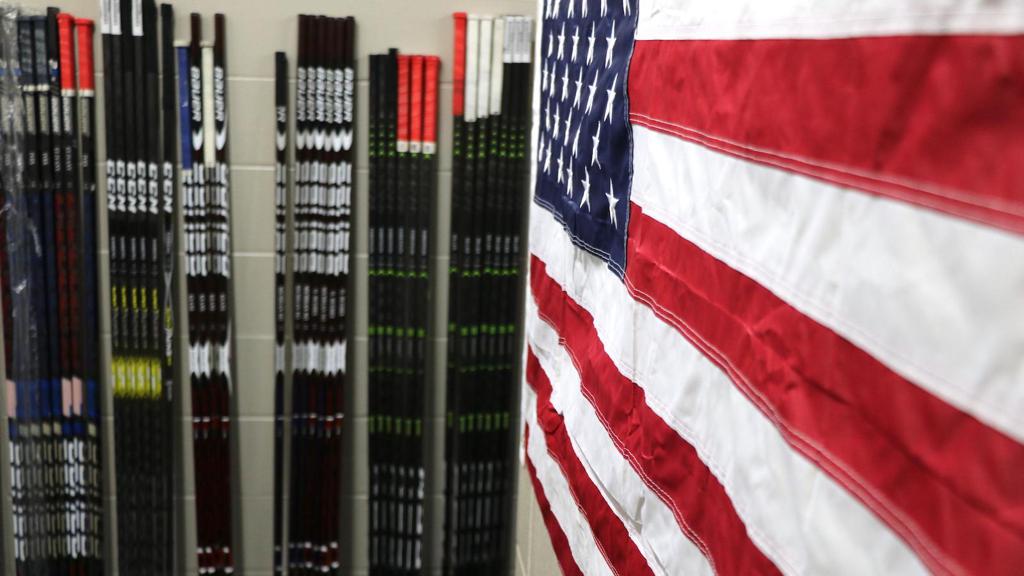