PIESTANY, Slovakia – A pair of goals from Zam Plante (Hermantown, Minn.) and Jonah Aegerter (Janesville, Wis.) in the second wasn’t enough as the U.S. Under-18 Men’s Select Team fell, 5-2, to Slovakia in its tournament-opening game Monday evening at Easton Arena.

“We didn’t come out with the intensity needed to win today’s game,” said J.D. Forrest, head coach of the U.S. Under-18 Men’s Select Team. “We were in control at times but weren’t consistent with it. We’ll learn what happened tonight and be ready for our game tomorrow. You have to have a short memory at these events since we’ll be right back it in the morning.”

Slovakia got off to a quick start on home ice, going up 3-0 just 3:12 minutes into play. The U.S. locked down defensively from there, looking to keep the game within reach. Starting netminder Lucas Szyszka (Westmont, Ill.) kept the score within three after making a point blank save more than halfway through the frame. The U.S. began to push offensively, including a Slovakian breakdown in their defensive zone that gave Ryan Healey (Hull, Mass.) a clean shot on net, but couldn’t get it passed Slovakian goaltender Rastislav Elias.

Slovakia got off to a rapid start once again, scoring its fourth goal just over a minute into the second period. But the U.S. would put on the pressure a quarter of the way through the middle frame with multiple scoring opportunities. A few moments later, defenseman Vinny Borgesi (Philadelphia, Pa.) took a shot just outside the offensive faceoff circle that squeezed through Elias as Plante was waiting at the doorstep to tap in the puck on the goal line. A breakaway opportunity from Slovakia was denied by Szyszka to keep it a three-goal game halfway through the second.

A forced turnover by Slovakia in their defensive zone set up Quinn Finley (Suamico, Wis.) to dish a quick feed to Aegerter who elevated the puck backhand at the top of the crease, making the game 4-2 heading into the final period.

Slovakia continued their offensive pressure, scoring a goal in the first five minutes to put the lead back to three. The U.S. continued to battle to try and push for an opening win in the preliminary round, but couldn’t get anything more in the back of the net, dropping their opening game 5-2.

Szyszka made 23 saves for the United States.

The U.S. continues play in the 2021 Hlinka Gretzky Cup against Sweden Tuesday (Aug. 3) at Easton Arena in Piestany, Slovakia. Puck drop is set for 3:30 p.m. local time (9:30 a.m. ET). Action will be streamed live on YouTube.

NOTES: Ryan Abraham (Livonia, Mich.) was named the U.S. Player of the Game … The U.S. outshot Slovakia 34 to 28 … Team USA was 0-1 on the power play, while Slovakia was 3-4 … Follow Team USA throughout the tournament by clicking here. 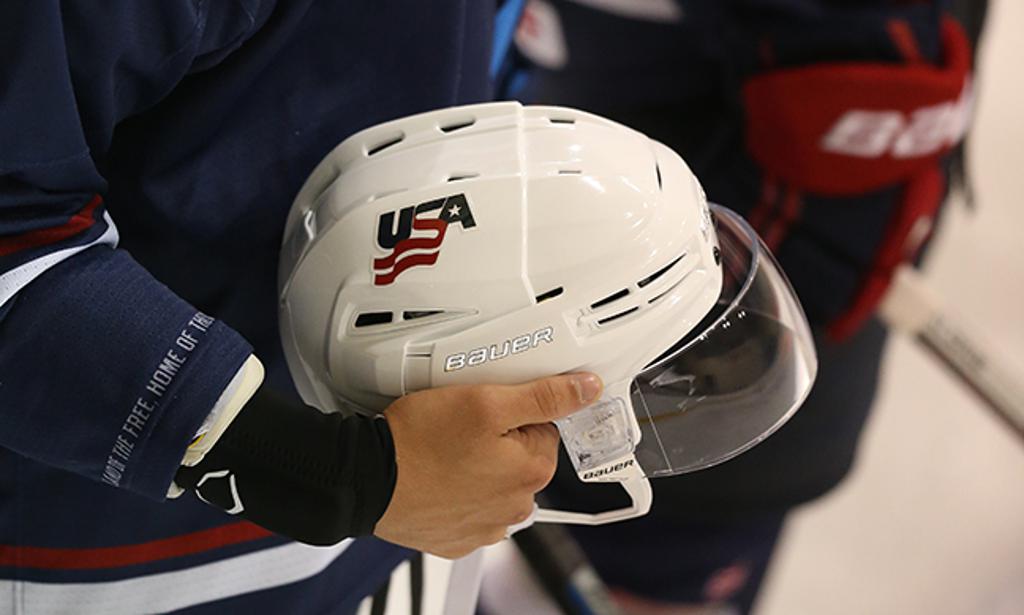 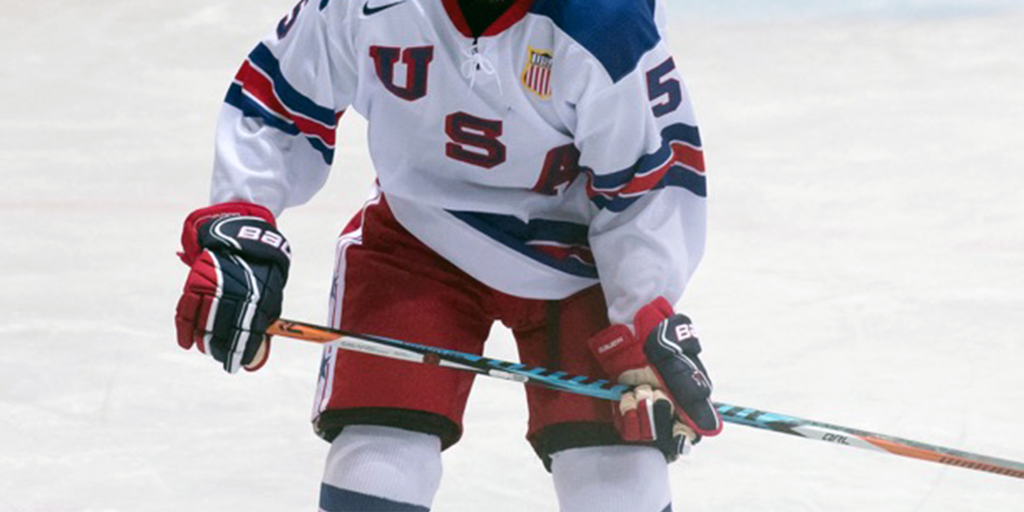