Allentown and Hartford To Host First Two Games of My Why Tour, Presented By Toyota

Featuring the U.S. Women's National Team, My Why Tour Kicks off Oct. 22 in Allentown

COLORADO SPRINGS, Colo. – The My Why Tour, presented by Toyota and featuring the U.S. Women’s National Team, will open with games against rival Canada on Oct. 22 at the PPL Center in Allentown, Pennsylvania, and Oct. 25 at the XL Center in Hartford, Connecticut, it was announced today by USA Hockey.

The My Why Tour is part of the preparations for the 2022 Olympic Winter Games in Beijing, China. Additional games part of the Tour will be announced in the weeks ahead.

Tickets for both the Oct. 22 and Oct. 25 game go on sale to the general public next Friday (Sept. 3) at 10 a.m. ET and ticket information can be found at MyWhyTour.com.

“We’re excited about the My Why Tour as we head toward the Winter Olympics in February,” said Pat Kelleher, executive director of USA Hockey. “It’s great to have the support of Toyota as presenting sponsor of the Tour and I know fans will enjoy watching our team play as they get set for Beijing.”

“As a proud partner of USA Hockey, we’re excited to support the U.S. Women’s National Team as they embark on their road to Beijing,” said Dedra DeLilli, group manager of sponsorship, integration & activation for Toyota Motor North America. “The My Why Tour will not only help prepare the athletes to perform their best at the Olympic Winter Games Beijing 2022, but will also showcase some of the best in the sport of hockey.”

Team USA will head to the 2022 Olympic Winter Games as the defending Olympic gold medalist.

NOTES: The 2021-22 U.S. Women’s National Team is currently competing at the 2021 IIHF Women’s World Championship in Calgary, Alberta, and will play in the tournament quarterfinals tomorrow at 3:30 p.m. ET live NHL Network. For the schedule and full coverage, click here … The U.S. Women’s National Team will utilize the Super Rink in Blaine, Minnesota, as its home base in preparation for the 2022 Olympic Winter Games with its residency program kicking off in early October. 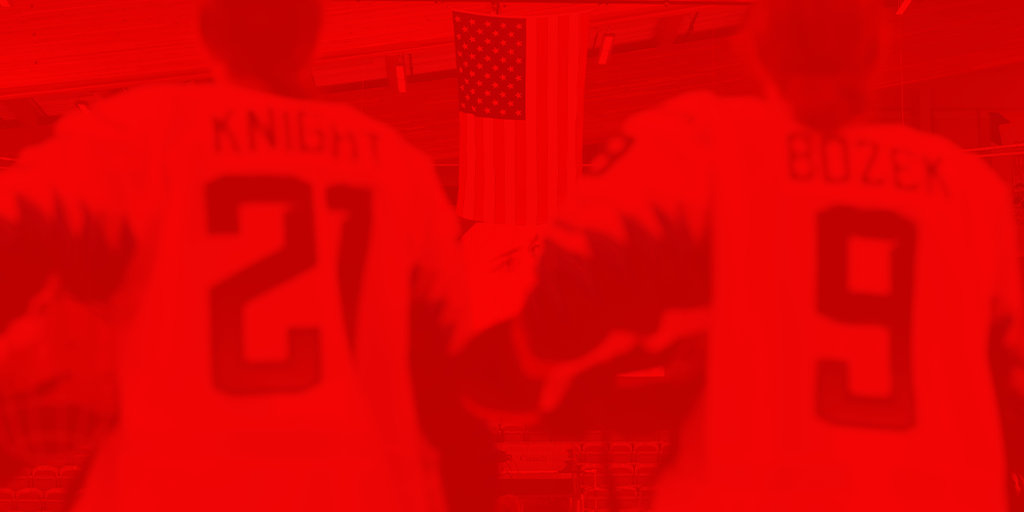 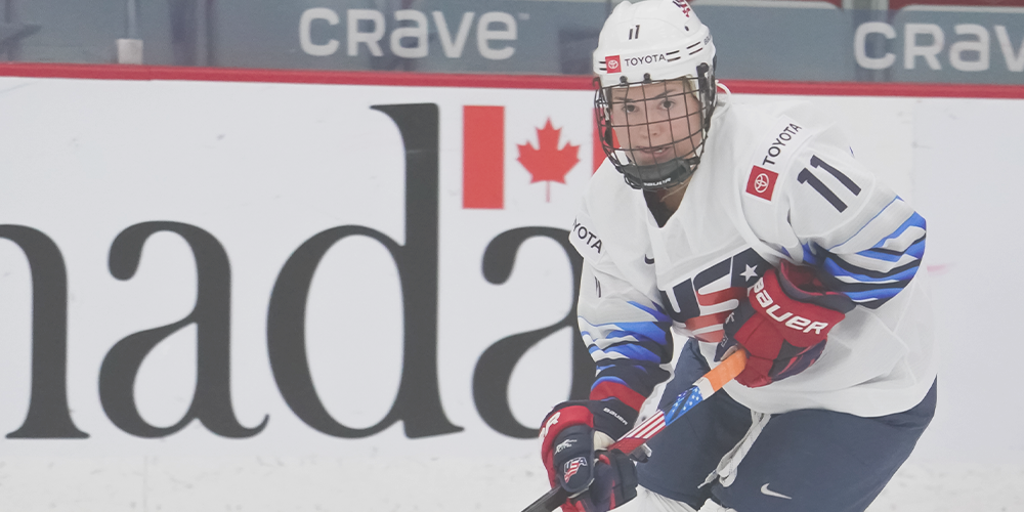 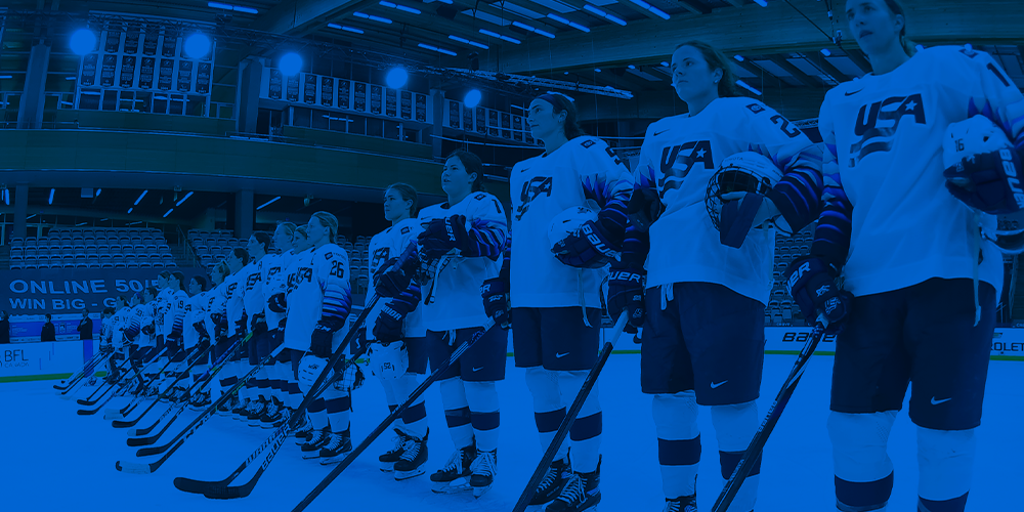