COLORADO SPRINGS, Colo. – Merv and Laine Lapin (Vail, Colo.), long-time donors and friends of USA Hockey, have made a lead, gold-level gift to the USA Hockey Foundation’s Raise The Flag campaign in support of USA Hockey’s efforts in preparing teams for the 2022 Olympic and Paralympic Winter Games.

“We’re really proud to continue supporting USA Hockey,” said Merv Lapin. “It’s an organization that has been the lead steward for the growth and evolution of the game for more than 80 years, including for girls and women. We’re particularly excited to have our gift support efforts of the U.S. Women’s National Team and we’ll continue to be the biggest fans of the team as they prepare for the upcoming Olympics.”

Merv Lapin, who was the team leader for the 2008 U.S. Women's National Team that captured gold in Harbin, China, at the IIHF Women's World Championship, will serve as a team leader for the 2022 U.S. Women’s National/Olympic Team, assisting with efforts to ensure world-class support of the team as they seek to defend the gold medal won in 2018. Lapin worked for a Chinese Sports committee from 1988-92 to expand North American-type youth hockey programs in northeast China. 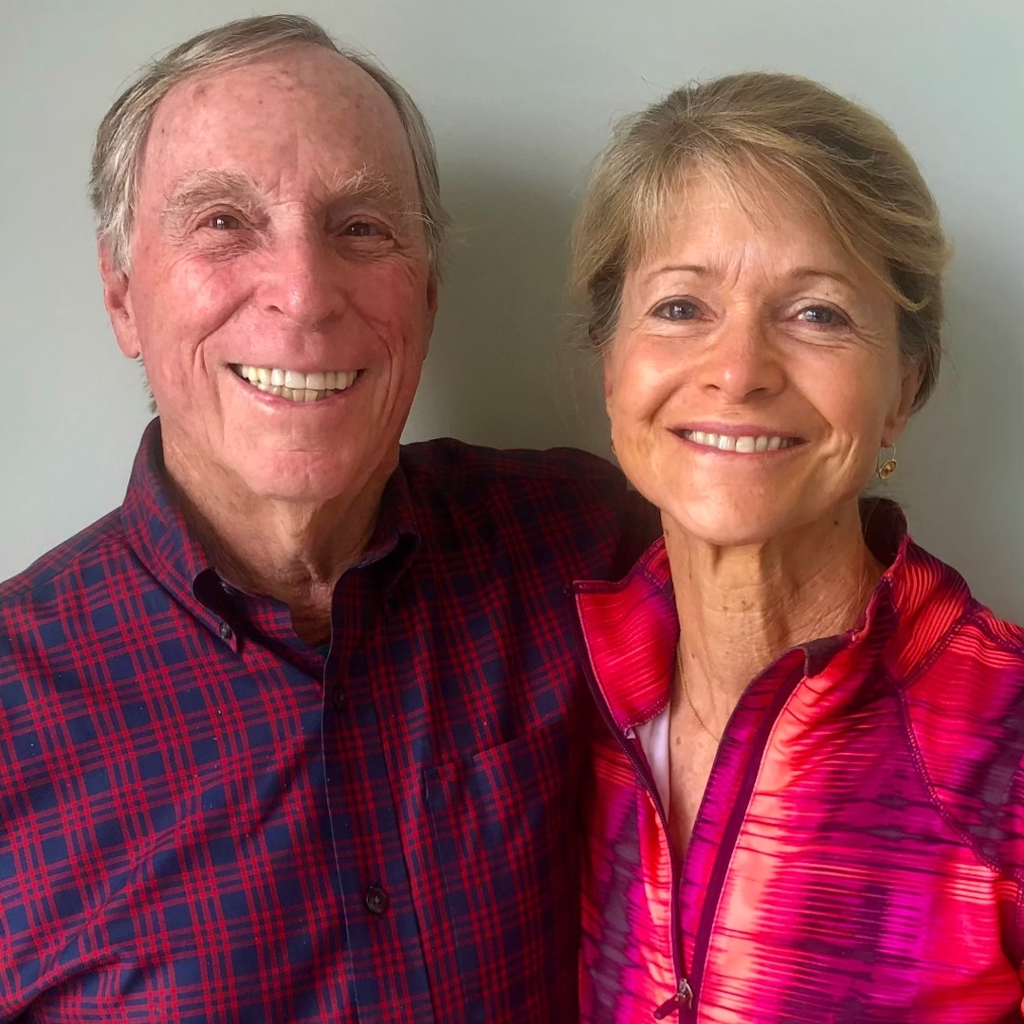 “We could not be more appreciative to have the support from Merv and Laine,” said Pat Kelleher, executive director of USA Hockey and The USA Hockey Foundation. “The financial resources needed to sustain excellence on the international stage are considerable, and support like theirs plays such an important role in our efforts to be at the top of the podium.”

“We hope our gift will inspire others to support the efforts of The USA Hockey Foundation,” said Merv Lapin. 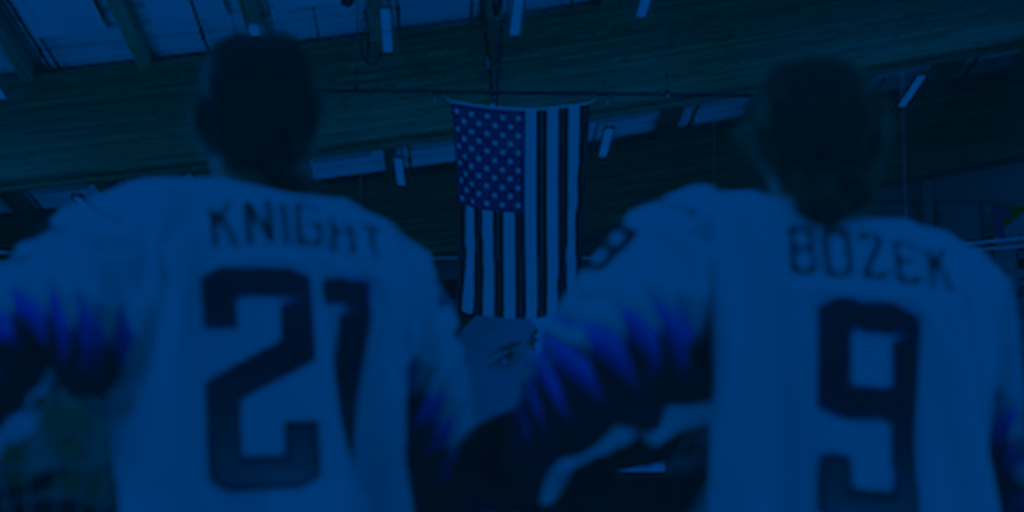 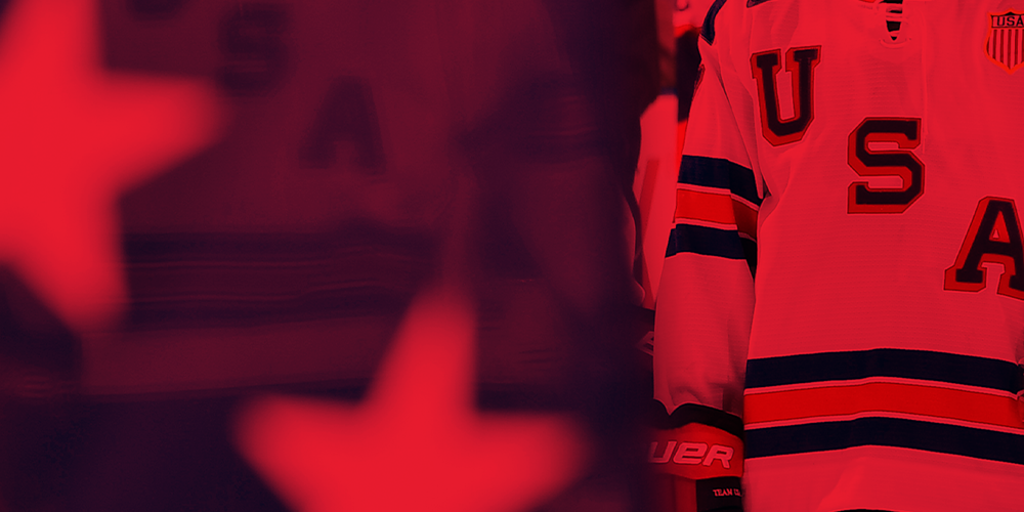