“We've got a great coaching staff in place,” said Stan Bowman, general manager of the 2022 U.S. Olympic Men’s Ice Hockey Team. “It's a group that knows what it takes to be successful, and through their unique and varied backgrounds will help put our team in the best position to win the gold medal." 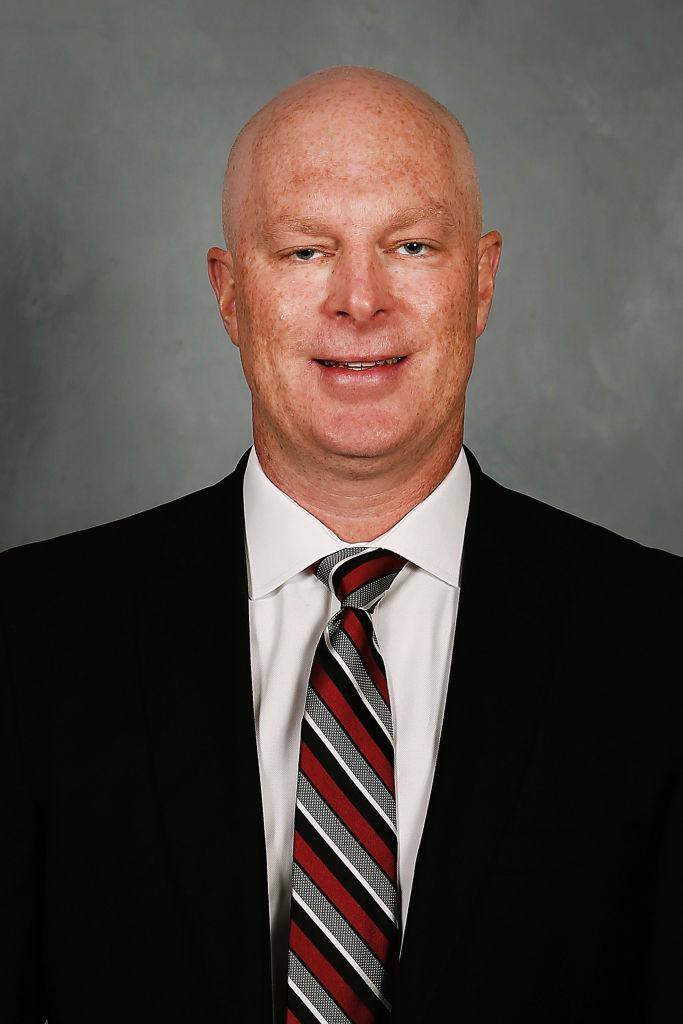 John Hynes, head coach of the NHL’s Nashville Predators, will serve as an assistant coach of U.S. Olympic Team for the first time after a long history with USA Hockey.

The Warwick, Rhode Island, native most recently served with Team USA as an assistant coach for the U.S. entry in the 2016 World Cup of Hockey.

He made his debut as head coach of a U.S. Men's National Team at the 2016 International Ice Hockey Federation’s Men's World Championship in Moscow and St. Petersburg, Russia.

In 2004, Hynes helped the U.S. to its first-ever gold medal at the IIHF World Junior Championship as an assistant coach.

Prior to his current job as head coach of Nashville, Hynes served for parts of five seasons as head coach of the New Jersey Devils. He came to New Jersey after six seasons with the Wilkes-Barre Scranton Penguins of the AHL, including five as head coach. In his time behind the bench, Hynes, who was named the 2011 AHL Coach of the Year, accumulated a 231-126-27 record.

Hynes also spent time coaching at the college level, serving as an assistant coach at UMass-Lowell in 2000-01 and at the University of Wisconsin in 2002-03 after beginning his coaching career as a graduate assistant at Boston University.

As a player, Hynes, a forward, played four seasons (1993-97) at Boston University where he competed in four straight NCAA Frozen Fours, including winning the NCAA title in 1995. 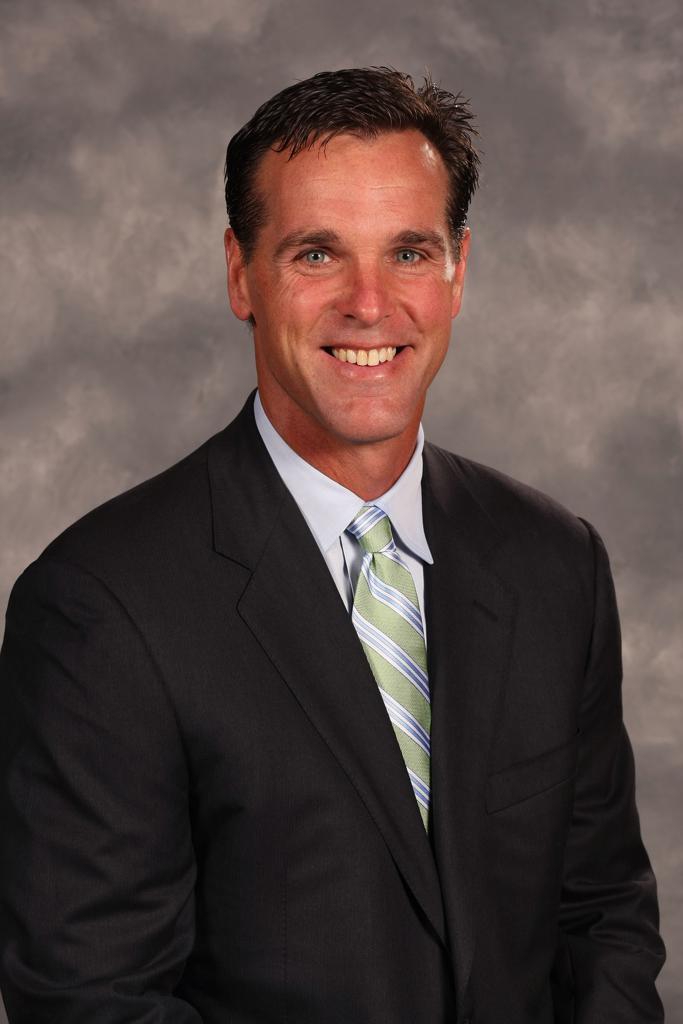 David Quinn is serving as an assistant coach of a U.S. Olympic Men’s Ice Hockey Team for the first time and is no stranger to international competition.

The former head coach of the NHL’s New York Rangers (2018-21), Quinn last coached for Team USA as an assistant coach at the 2016 IIHF Men’s World Championship. He also held the same role at both the 2007 and 2012 events. 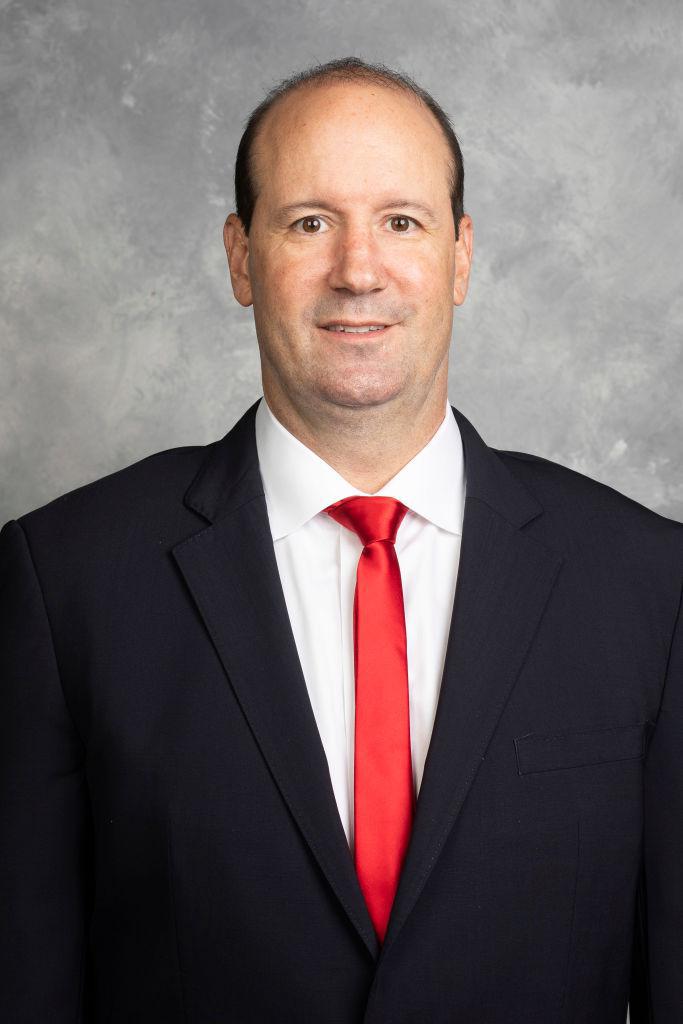 Todd Reirden, currently an assistant coach with the NHL’s Pittsburgh Penguins, is making his first appearance representing the U.S. on the international stage at any level.

Reirden has two Stanley Cup rings to his credit, the first with Pittsburgh in 2009 when he was part of the Penguins extended coaching staff for the Stanley Cup Playoffs following his season in Wilkes-Barre, and the second as an associate coach with the Capitals in 2018.

Reirden served for two seasons (2008-10) as head coach at Wilkes-Barre of the AHL and was an assistant coach in 2007-08 for his alma mater, Bowling Green State University.

Following his time as a player at BGSU, the Deerfield, Illinois, native played 13 years of professional hockey, including 183 games in the NHL with Edmonton, St. Louis, Atlanta and Phoenix. 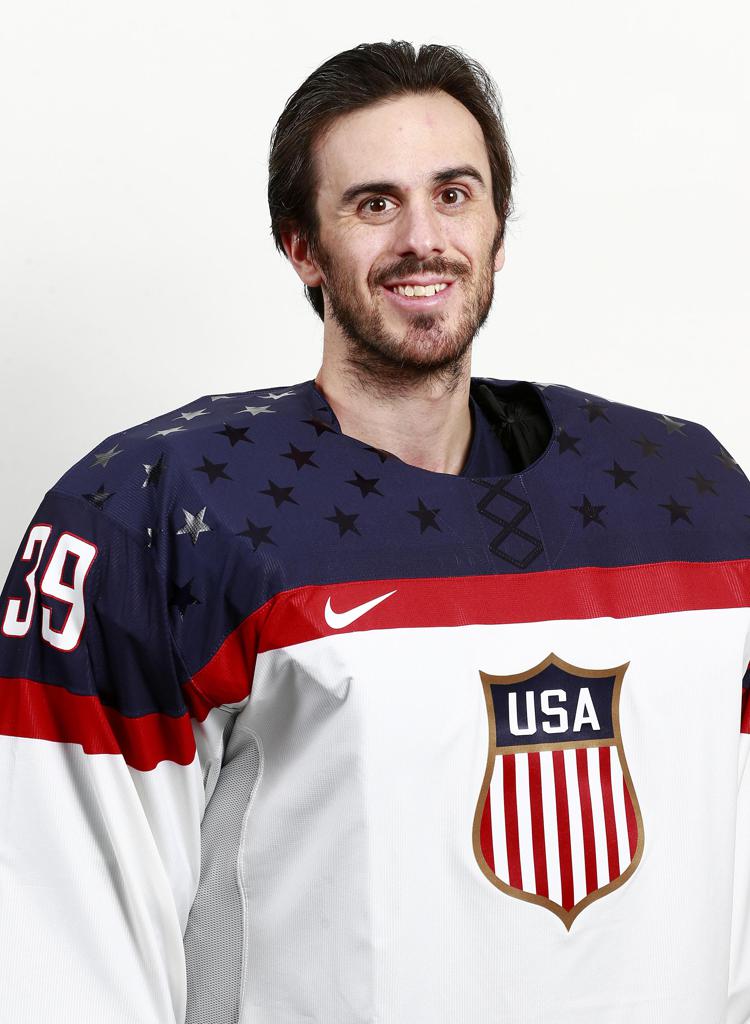 Ryan Miller (East Lansing, Mich.) is making his first appearance representing the U.S. on the international stage as a coach after playing for Team USA on five different occasions, including twice in the Olympic Winter Games (2010, 2014).

Miller retired from a distinguished 18-year NHL career in 2021, one that included stops with four teams (Buffalo, St. Louis, Vancouver, Anaheim) and 391 regular-season wins, the most for a U.S.-born netminder in NHL history.

His international career was highlighted by leading the U.S. to the gold-medal game of the 2010 Olympic Winter Games, and ultimately a silver-medal finish after an overtime loss to Canada in the final game of the Olympic tournament. Miller, who recorded a 1.35 goals against average and .946 save percentage, earned MVP honors at the Games.

He also had a notable collegiate career at Michigan State University where he won the Hobey Baker Memorial Award as the top player in NCAA Division I men’s ice hockey in 2001. Miller today still holds the NCAA record for career shutouts with 26.