Further staff additions to be announced in the coming days

“John and David have been involved in our 2022 Olympic process and are well-positioned to transition into their new roles,” said Pat Kelleher, executive director of USA Hockey. “With the NHL deciding not to participate in the Olympics, we’re fortunate to have the significant experience they bring in helping form and guide our men’s Olympic team.” 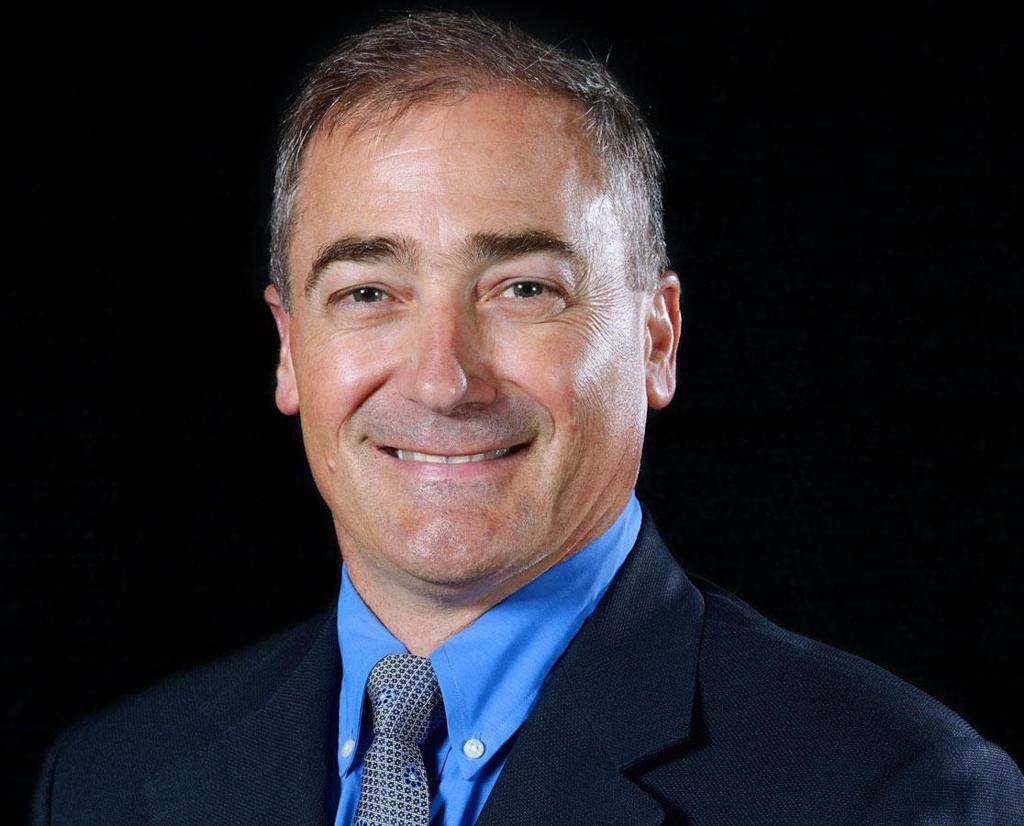 John Vanbiesbrouck is serving as general manager of a U.S. Olympic Men’s Ice Hockey Team for the first time.

He was named assistant executive director of hockey operations at USA Hockey in June of 2018 and has made a significant impact in a short time. Under his leadership overseeing the sled, women’s and men’s international programs, the U.S. has enhanced its standing as a world power in the sport.

As part of his responsibilities, Vanbiesbrouck serves as general manager of the U.S. National Junior Team and he is currently in Red Deer, Alberta, with the 2022 U.S. National Junior Team that is competing in the IIHF World Junior Championship. He’s crafted teams that have played in the gold-medal game in two of the past three World Junior Championships, a feat never before accomplished in U.S. history. Team USA captured gold in 2021 and earned a silver medal in 2019.

Vanbiesbrouck had a remarkable NHL playing career that spanned parts of 20 seasons and included stops with the New York Rangers, Florida Panthers, Philadelphia Flyers, New York Islanders and New Jersey Devils. The five-time NHL All-Star won 374 games, the second most by any American netminder in NHL history. He earned the Vezina Trophy as the top goaltender in the NHL in 1986 as a member of the New York Rangers and 10 years later helped the Florida Panthers advance to the Stanley Cup Final. 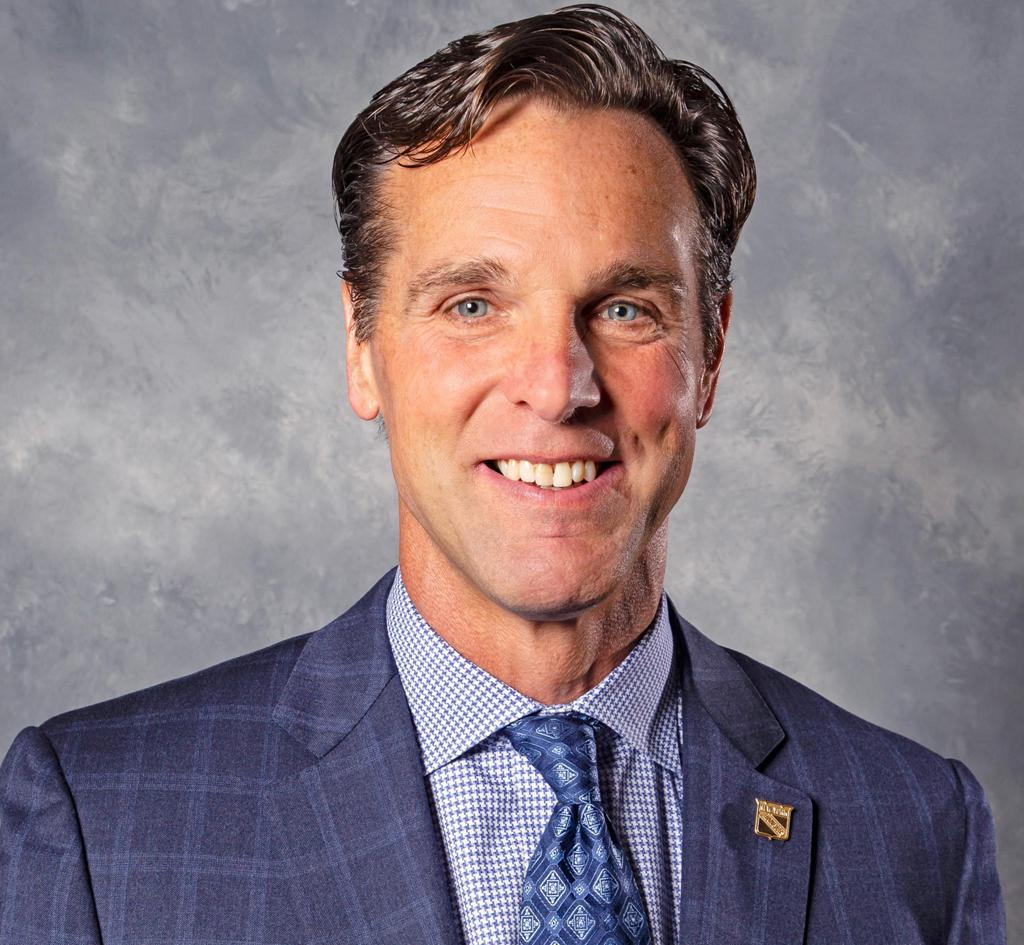 David Quinn is serving as head coach of a U.S. Olympic Men’s Ice Hockey Team for the first time, but is no stranger to international competition.

The former head coach of the NHL’s New York Rangers (2018-21), Quinn last coached for Team USA as an assistant coach at the 2016 IIHF Men’s World Championship. He also held the same role at both the 2007 and 2012 events.