The event was originally set to be played in Sweden in January, but was cancelled by the IIHF due to COVID-19.

“The pandemic has been challenging for everyone in many different ways, and as a leader in the international hockey community, we’re happy to welcome teams from around the world and ensure the U18 Women’s Worlds is played this season,” said Pat Kelleher, executive director of USA Hockey. “We’re thankful to have great partners, and appreciate the excitement and support from the University of Wisconsin, along with Ryan Suter and his team at Bob Suter’s Capitol Ice Arena and the Madison Sports Commission.” 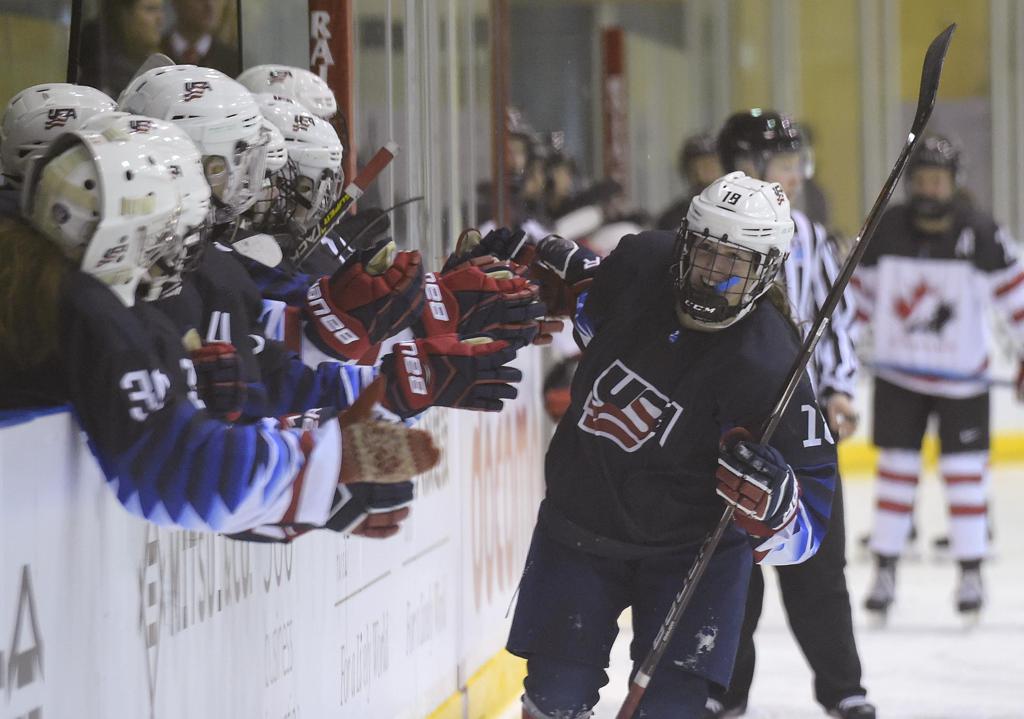 LaBahn Arena, the state-of-the-art home of the University of Wisconsin women’s ice hockey team, and Bob Suter’s Capitol Ice Arena, home of the USHL’s Madison Capitols, will serve as host venues for the competition.

HISTORY OF THE EVENT

The IIHF U18 Women’s World Championship was first played in 2008, and the 2022 edition of the tournament will mark the third time it has been conducted on U.S. soil. The U.S. also hosted the event in 2010 in the Chicago suburb of Woodridge, Ill., and in 2015 in Buffalo, N.Y.

“The Under 18 Women’s World Championship is an important part of the development and growth of the women’s game worldwide,” said Katie Million, director of women’s national team programs for USA Hockey. “We’re excited to step up and host this year and are looking forward to a great championship in Madison.”

The tournament will include the top eight teams in the world. Group A will play preliminary round games at LaBahn Arena and includes the United States, Canada, Finland and Sweden. Group B, featuring Czechia, Switzerland, Germany and Slovakia, will play its preliminary round games at Bob Suter’s Capitol Arena. The medal round, including bronze and gold-medal games, will be staged at LaBahn.

“We could not be more excited to be involved in hosting the U18 Women’s World Championship,” said Chris McIntosh, director of athletics at the University of Wisconsin. “Over the course of many decades, the connection the University of Wisconsin has had to international competition in hockey is significant, and to have the chance to host the best players in the world and showcase our University and community is truly an honor.”

“I’ve gotten to know players that have risen to be on our Olympic and national teams who had their first taste of international competition at the U18 Worlds,” said Ryan Suter, owner of Bob Suter’s Capitol Ice Arena and a current NHL player with the Dallas Stars. “It’s amazing to have a world championship in Madison and I know our community will support and enjoy watching the next generation of great players compete for a gold medal.”

Ticket information and the final tournament schedule will be released in the near future.

NOTES: Fans can follow Team USA’s journey in the 2022 IIHF U18 Women’s World Championship here … The official tournament online home can be accessed here … The U.S. enters the 2022 tournament as the defending gold-medalist. 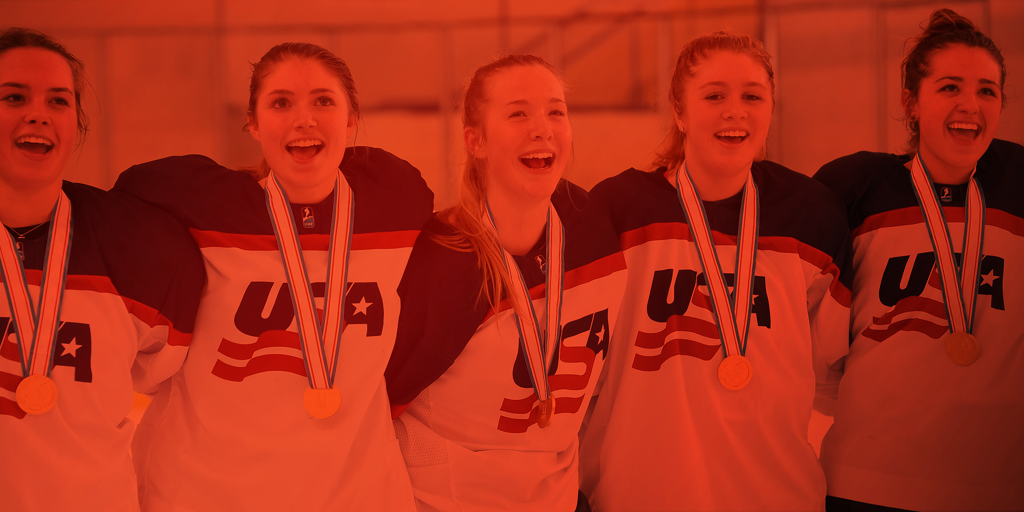