TAMPERE, Finland – The theme of the 2022 IIHF Men’s World Championship is “Making Miracles” and while the U.S. has long been out of the “miracle” business in hockey and is a regular contender in every international tournament it enters at any level, with the injuries and assorted other challenges the U.S. has weathered here it Finland, it is impressive to say the least that Team USA finds itself in the tournament semifinals today against host Finland. Opening faceoff is set for 2:20 p.m. (7:20 a.m. ET) and the game can be seen live on NHL Network.

The U.S. is down to four true defensemen in the lineup today. After Thursday’s quarterfinal win, Jaycob Megna informed head coach David Quinn that he had a family emergency and had to return to the U.S. immediately.

Team USA was already playing with just five D against the Swiss after losing blueliners Caleb Jones, Jon Merrill and Nick Blankenburg earlier in the tournament due to injury.

Forward Sam Lafferty, who played defense growing up, got a handful of shifts on the blueline against the Swiss and it’s likely he’ll play a lot more on defense today. Team USA also utilized forward Riley Barber on the blueline in its final preliminary round game against Norway.

Fortunately for the U.S., it has the tournament’s second-ranked netminder in Jeremy Swayman, who will make his sixth straight start in net. The Anchorage, Alaska, native had 33 saves in a 3-0 shutout of Switzerland two days ago in the quarterfinals and brings a 0.69 goals against average and .969 save percentage into today’s action.

“The adversity we’ve faced in this tournament has only made us stronger and closer as a group,” said Quinn. “Finland is a great team. We know they’ll have the crowd behind them, but it’s an environment I know we’re all looking forward to. We’ll be ready.”

The game will feature the two stingiest defensive teams in the tournament, with Finland yielding less than a goal a game (0.88) and the U.S. just 1.5 goals per outing.

The teams are meeting for the second time in this year’s world championship with Finland gaining a 4-1 win in Tampere over the U.S. back on May 16 in the preliminary round. The U.S. got into big penalty trouble in the game and the Finns took advantage, scoring three times on nine power play opportunities, including twice on a five-minute major. 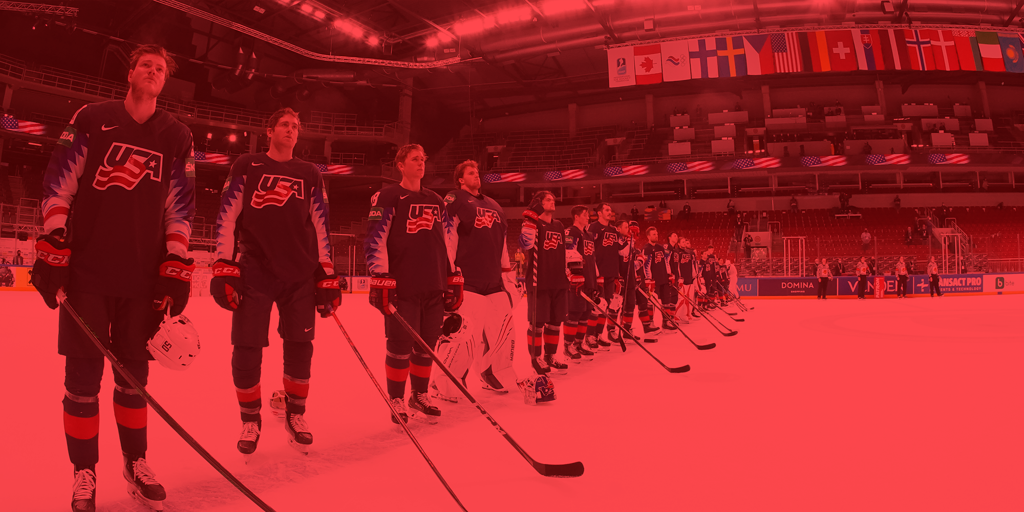 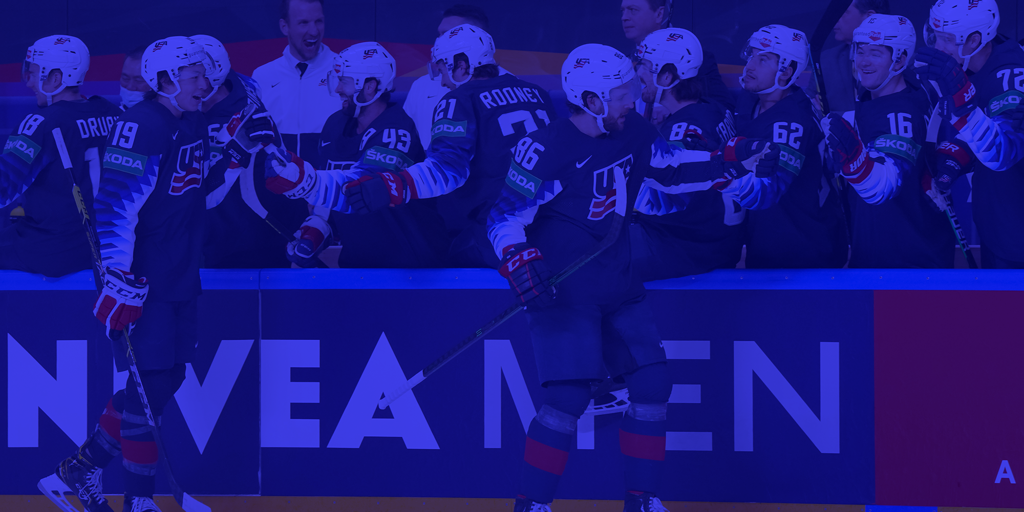 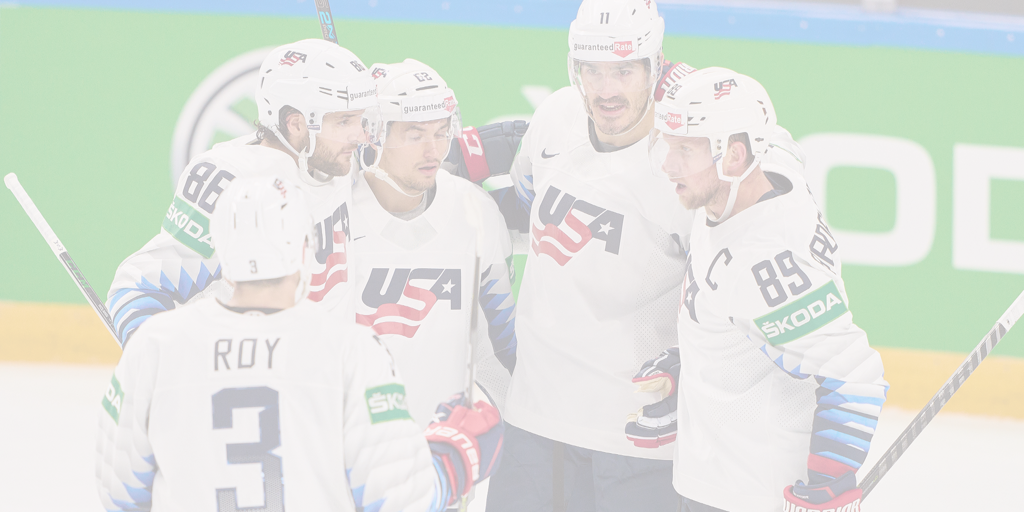