COLORADO SPRINGS, Colo. – John Wroblewski (Neenah, Wis.) has been named head coach of the U.S. Women’s National Team that will compete in August at the 2022 IIHF Women’s World Championship it was announced today by USA Hockey.

Wroblewski joins the U.S. Women’s National Team following two years (2020-2022) as the head coach of the Ontario (Calif.) Reign of the AHL and four seasons (2016-2020) as a head coach with USA Hockey’s National Team Development Program. 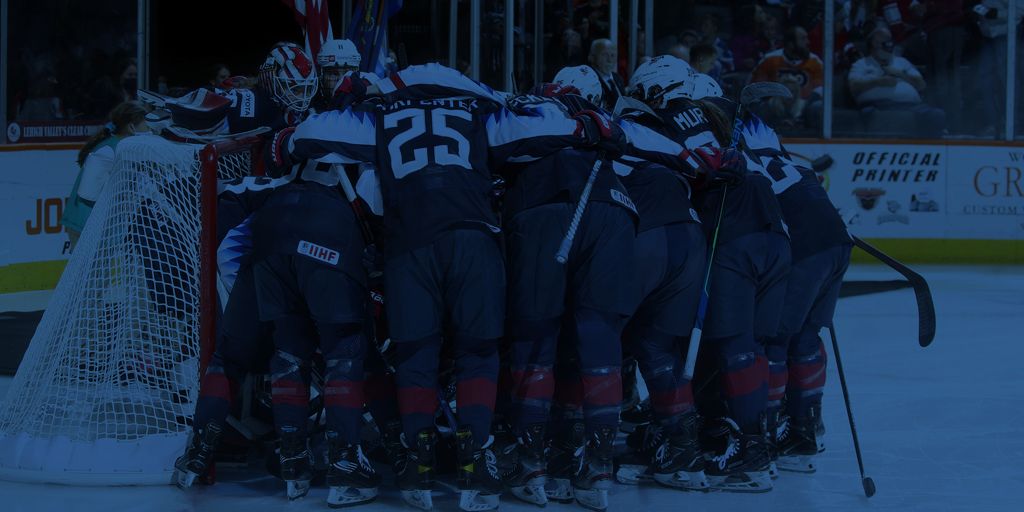 “John brings a wealth of both international and professional hockey experience,” said Katie Million, director of women’s national team programs for USA Hockey. “We’re excited for him to be behind the bench this August in Denmark.”

“I’m honored to have the opportunity to lead the Women’s National Team,” said Wroblewski. “The team has a long history of success and I’m looking forward to being a part of the next chapter.” 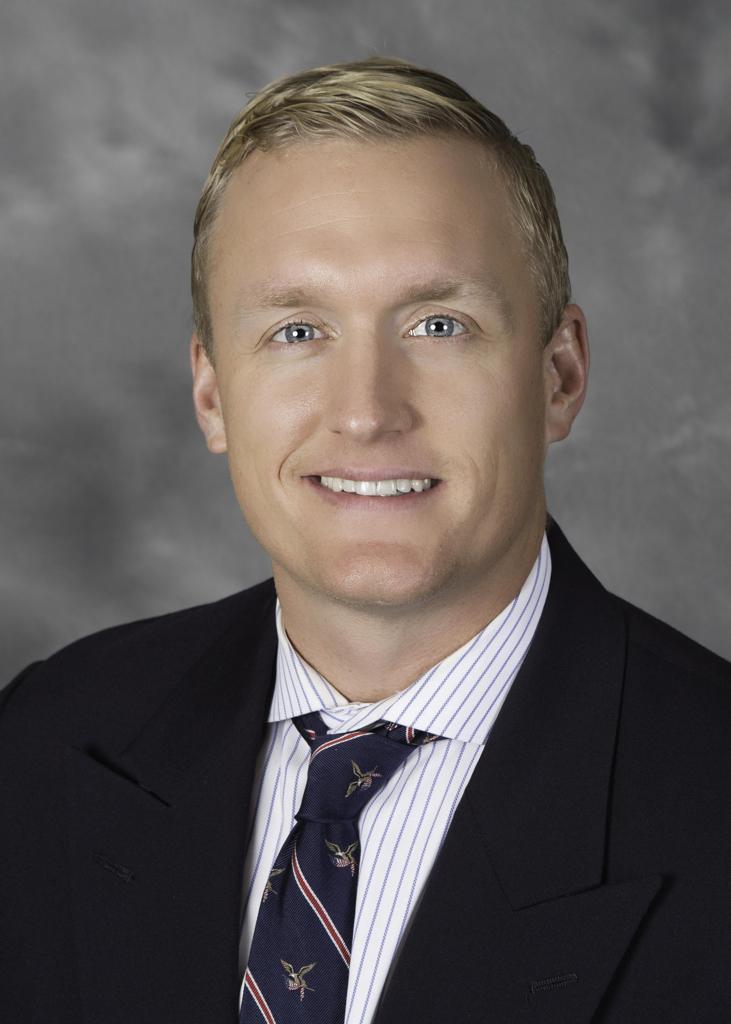 Wroblewski most recently spent two seasons as head coach of the Ontario Reign, the AHL affiliate of the Los Angeles Kings. In his first season with the Reign, Wroblewski led the team to its first Calder Cup Playoff appearance in three seasons and had the Reign off to the franchise’s best start in team history to open his second season behind the bench.

Prior to Ontario, Wroblewski was a head coach at the NTDP. Competing in the United States Hockey League, as well as against collegiate and international opponents, he guided the program and its players to historic heights. Over his four years with the NTDP, the program reached its first USHL playoff berth since 2012, its first-ever USHL Eastern Conference Finals appearance (2018) and a top-three finish in all 12 international tournaments entered. From 2016-18, Wroblewski led his team to 33-consecutive international victories. Wroblewski also oversaw the development of 29 NHL Draft picks, including Jack Hughes, who was selected first overall by the New Jersey Devils in the 2019 NHL Draft. Of the 29 picks, 11 were first-round selections.

At the International Ice Hockey Federation level, Wroblewski served as head coach for the U.S. Under-18 Men’s National Team twice, guiding the U.S. to one gold-medal (2017) and one bronze-medal finish (2019).

The Neenah, Wisconsin, native began his coaching career as an intern assistant coach with the NTDP and was promoted to a full-time assistant coach the following season, a position he held from 2008-10.