The game schedule for the 2022 International Ice Hockey Federation (IIHF) Women's World Championship, which is set for August 25-September 4 in Herning and Frederikshavn, Demark, was announced today by the IIHF.

Team USA will compete in Group A alongside Canada, Finland, Japan and Switzerland in Herning with games played at KVIK Hockey Arena.. Group B, which will play its preliminary round games at Iscenter Nord in Frederikshavn, includes Czechia, Denmark Germany, Hungary and Sweden. 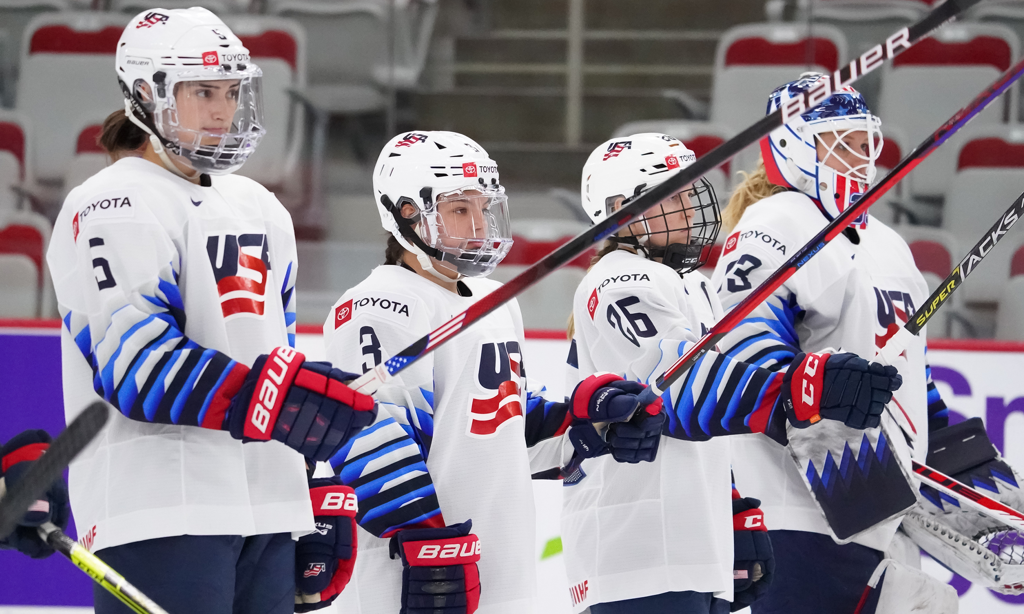 Broadcast information for the tournament will be announced at a later date. 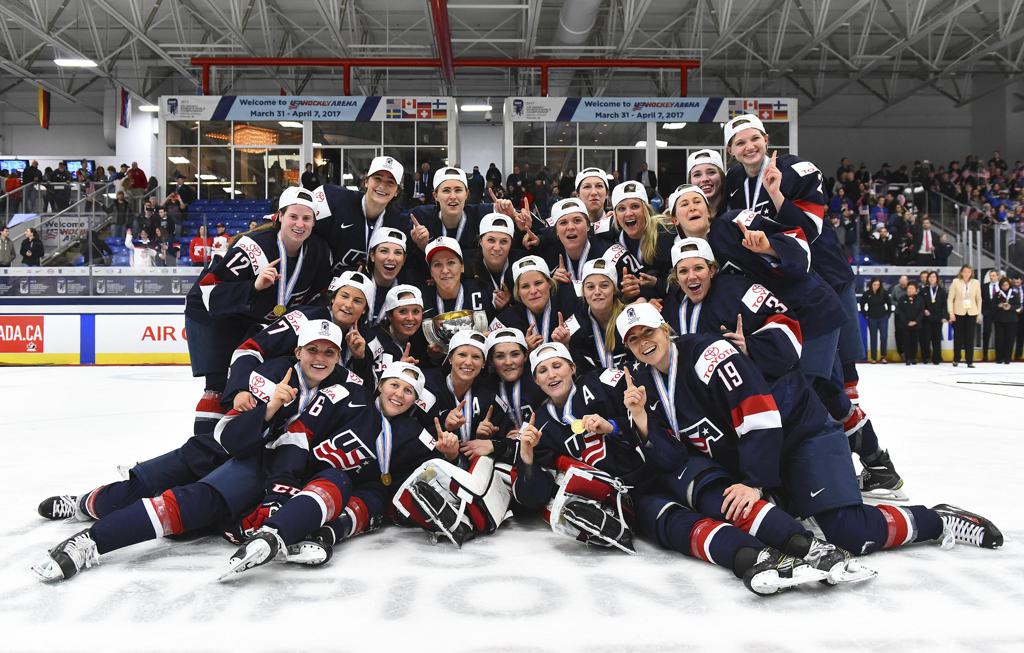 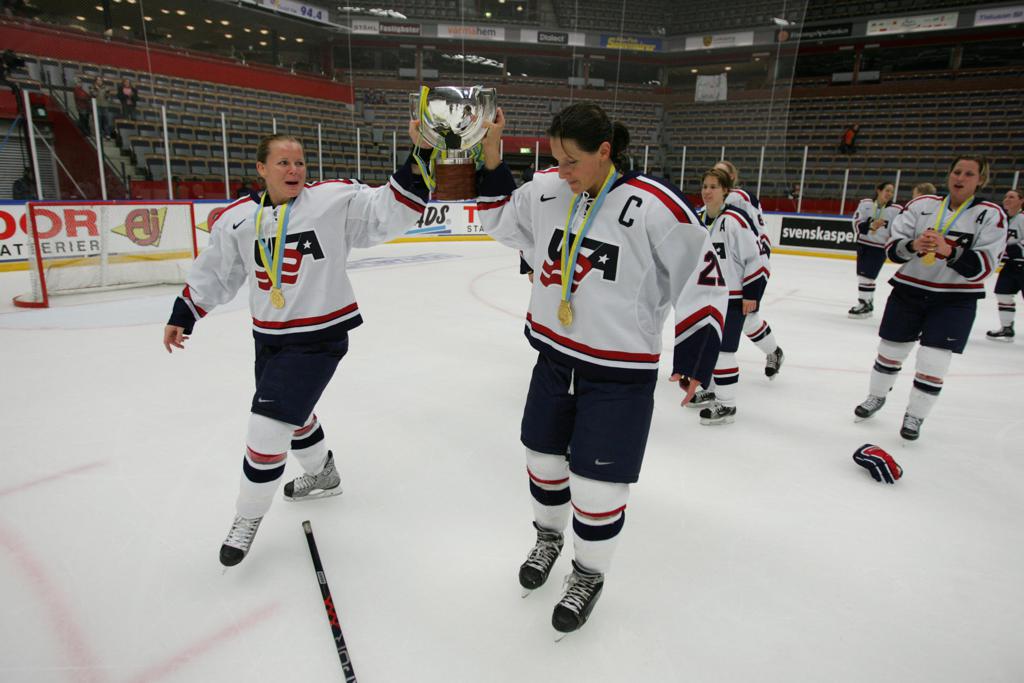