Rosters for Women’s Worlds and U18/Collegiate Series To Be Selected; WWC Pre-Camp Aug. 14-17

COLORADO SPRINGS, Colo. – USA Hockey announced the 116 athletes who have been invited to the 2022 USA Hockey Women’s National Festival, which will take place Aug. 8-13 at the LECOM Harborcenter in Buffalo, N.Y.

The 2022 U.S. Women’s National Team, along with the U.S. Under-18 Select Team and Collegiate SelectTeam will be named at the conclusion of camp. The National Team will compete at the IIHF Women’s World Championship in Herning and Frederikshavn, Denmark Aug. 25 – Sept. 5, while the select teams will head to Calgary and each play a three-game series against Canada on Aug. 17, 18 and 20. 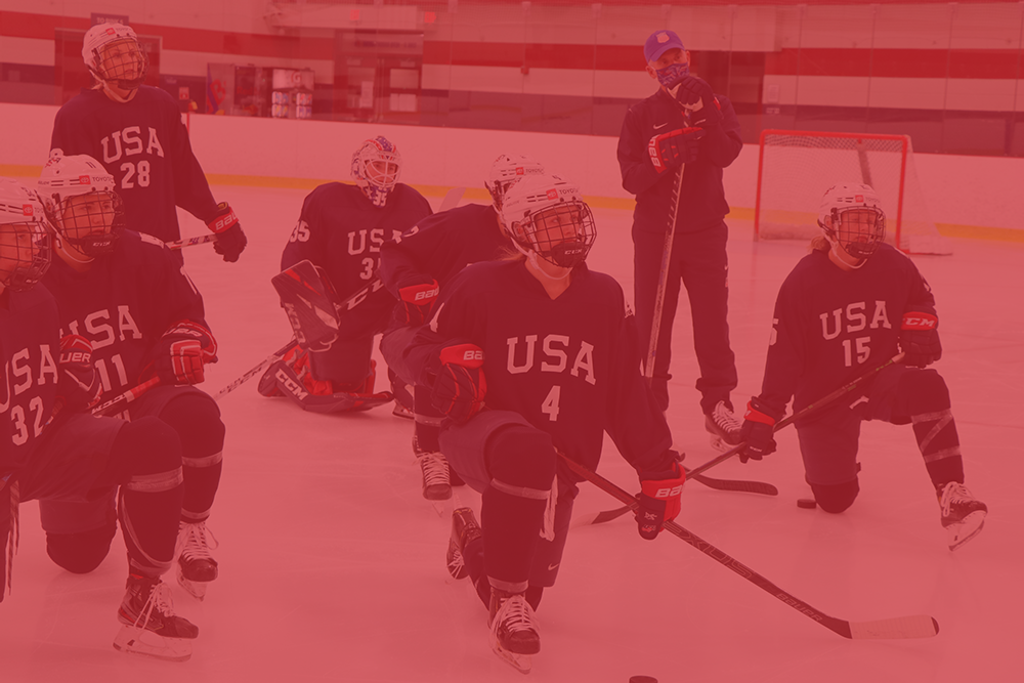 “The opportunity for players across all levels to come together for this year’s National Festival is exciting,” said Katie Million, director of the women’s national team program for USA Hockey. “Having players competing against each other in game settings as we evaluate and prepare for international competition, will only make our program stronger as we move into this season’s calendar.”

The U.S. Women’s National Team will host its pre-camp immediately following the conclusion of the Festival at the Harborcenter from Aug. 14-17, before traveling to Denmark. Media availability and information on the Festival and WWC Pre-Camp will be released in the coming days.