The USA Hockey annual National Junior Evaluation Camp is sharing the stage with the IIHF World Junior Championship this year.

“It’s an unusual camp for us because we’re getting the team prepared to go into the [World Junior Championship] in August, which has never happened before, and we’re evaluating a team for December,” said John Vanbiesbrouck, general manager of the U.S. National Junior Team and the assistant executive director of hockey operations for USA Hockey. “We have a lot of work to do. It’s a challenge, but it’s fun.”

With more than 60 players at this year’s camp, Vanbiesbrouck estimated that is about double the normal amount. 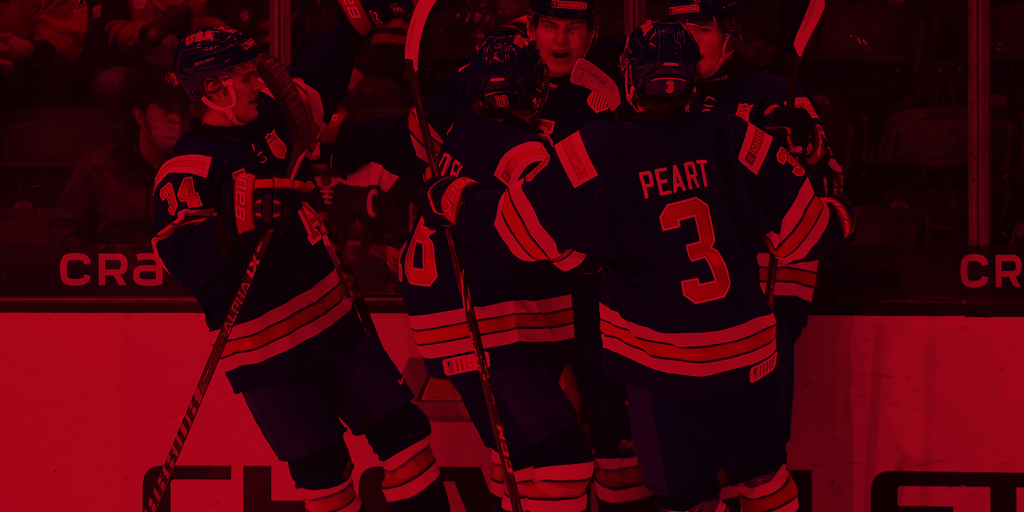 Coaches and executives are pulling double duty with two World Junior Championships essentially back to back. While the immediate need is selecting the final 25-player roster for the 2022 tournament, evaluators also assessed players for the 2023 U.S. National Junior Team, which will compete in the 2023 World Junior Championship, beginning Dec. 26 in Halifax, Nova Scotia, and Moncton, New Brunswick.

“It’s a more intense, quick evaluation, but at the same time, we have the long evaluation going for December,” Vanbiesbrouck said. “The summer setting is a little more casual, so we feel we have to raise our level of emotion. We’re going to face some adversity because players aren’t in their full rhythm of a season, but we have people who are prepared.”

The 2022 tournament was originally scheduled to take place in Edmonton and Red Deer, Alberta, but was postponed because of the COVID-19 pandemic.

Most recently, the U.S. earned gold in 2021, which was the fifth top of the podium finish in team history. The U.S. has claimed 13 medals at the World Junior Championship, including five gold, two silver and six bronze.

Nate Leaman, head coach of the 2022 U.S. National Junior Team, certainly wants to bring home gold, but he said the challenge is getting his players from summer mode to playoff hockey in a short time span.

“Every team is going into the tournament gunning for a gold medal, but I think it’s silly to focus on that now,” Leaman said. “The focus of our group is getting to a point where we can play our best hockey when it matters the most.”

Rand Pecknold, coach of the 2023 U.S. National Junior Team, is happy with the depth and talent of his group. He admits it was an unusual situation at this year’s camp, compared to previous years, but they’ve made it work.

Hear from head coach Rand Pecknold on what he's seen so far at camp! pic.twitter.com/rDUNdIuLWM

The focus is on preparing the 2022 team for a gold-medal run before the organization turns its attention to the 2023 event.

“We want to compete for a gold and I think we have enough talent for a gold medal,” Pecknold said. “As talented as we are, there’s a lot of work to do. We need players to go back to the NCAA or their junior teams, mature and improve as players. Then, we can go to work in December when we all regroup.”

Vanbiesbrouck is happy with the depth and talent of American-born skaters within the system.

A total of 49 Americans were selected in July’s NHL Draft, which took place at the Bell Centre in Montreal, including seven in the first round. Logan Cooley, of Pittsburgh, was taken third overall by the Arizona Coyotes, while Cutter Gauthier, of Scottsdale, Arizona, went fifth to the Philadelphia Flyers. Cooley was the highest Pennsylvania-born player picked in the NHL Draft.

“We have developed hockey players and we can compete in the biggest tournaments, and have the ability to win just about any tournament we compete in,” Vanbiesbrouck said. “I’m very grateful for the work that goes into it, but by the same token, there comes a bigger responsibility to perform. The country is on a good path for hockey, we have been for a long time and it’s something we can all be proud of.”

Back and looking better than ever

The 2022 group took the ice for its first day of #NJEC! pic.twitter.com/aRSbHukRVJ 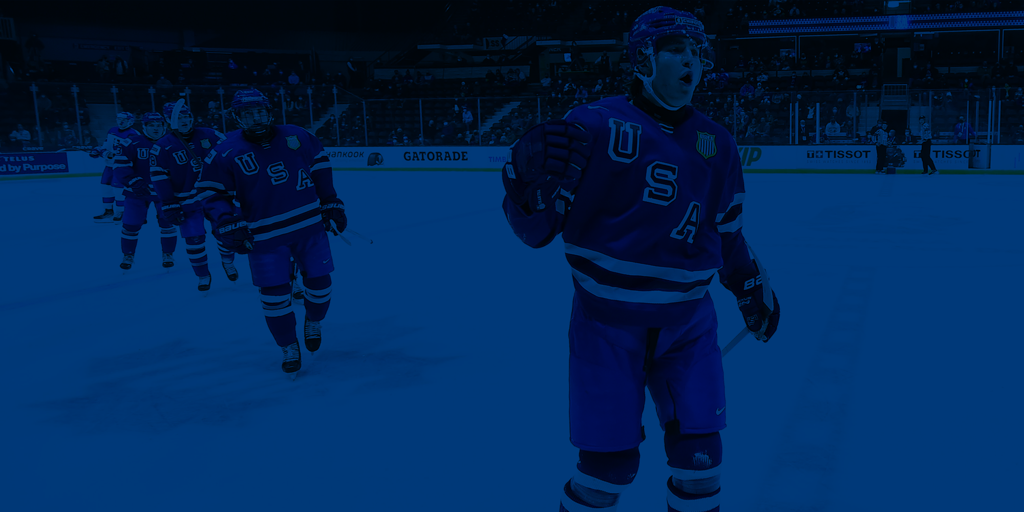