U.S. will wrap up preliminary round tomorrow against Czechia at 1 p.m. ET

“I liked our start,” said Anthony Noreen (Chicago, Ill.), head coach of the U.S. Under-18 Men’s Select Team. “We got on the board with the power-play goal early. I thought our penalty kill did a really good job, we just went on it a few too many times. I thought Finland did a really good job of protecting the middle of the ice and limiting our opportunities, and I thought they were opportunistic. I think our group is capable of more and we have every bit of confidence in them, so Wednesday morning we're going to see where we're made of.”

Musty got the U.S. on the board with a power-play goal 2:53 into the game. Gavin McCarthy (Clarence Center, N.Y.) sent the puck to Lucas St. Louis (Old Greenwich, Conn.) at the blue line, who carried it towards the net and connected with Musty across the ice at the left faceoff dot. Musty fired a wrister into the back of the net to put Team USA up by one.

Finland answered just over five minutes later with a goal of their own, putting the game at a 1-1 tie heading into the first intermission.

Finland then added a pair of goals in the second, leaving the U.S. trailing by two.

Team USA had a chance to cut Finland’s lead to one early in the second on a three-on-one. Carey Terrance (Akwesasne, N.Y.) carried the puck into the zone and Tanner Adams (Northport, N.Y.) set up Joe Connor (Amherst, N.H.) to slip the puck in just outside the crease, but was denied by Finnish netminder Eemil Vinni. Terrance was able to gain control of the rebound and got another shot off, but still could not get past Vinni.

With 9:16 left in the game, Finland scored their fourth of the game, bringing the final score to 4-1.

The U.S. will play its final preliminary round game in the 2022 Hlinka Gretzky Cup on Wednesday against Czechia at Peavy Mart Centrium in Red Deer, Alberta. Puck drop is set for 11 a.m. local time (1 p.m. ET) and the game can be seen live on NHL Network. 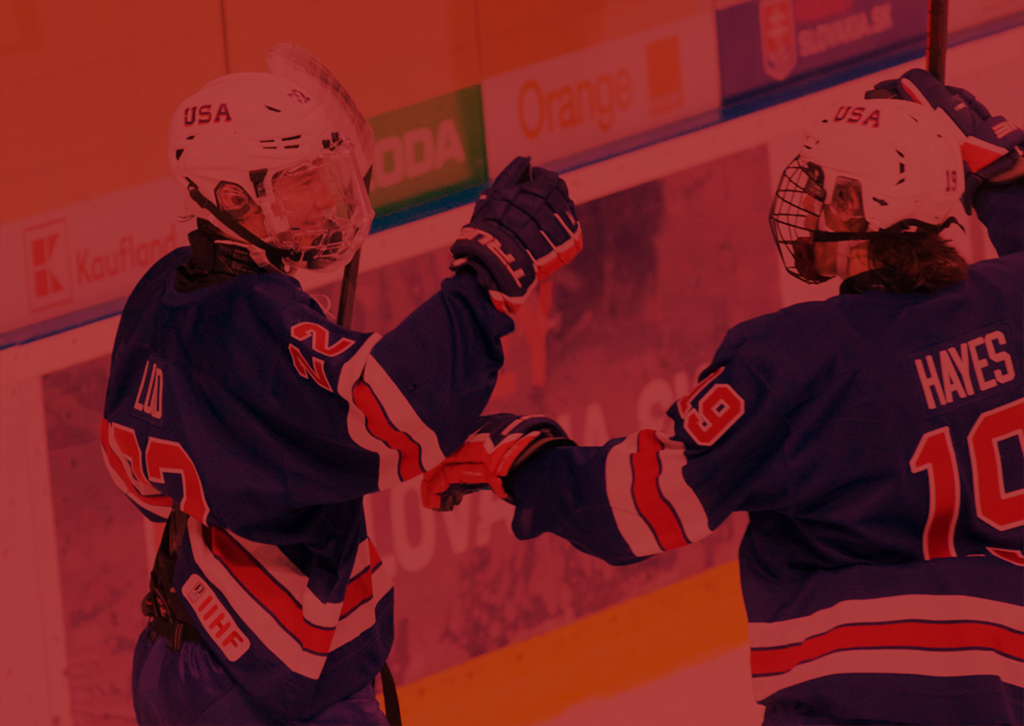 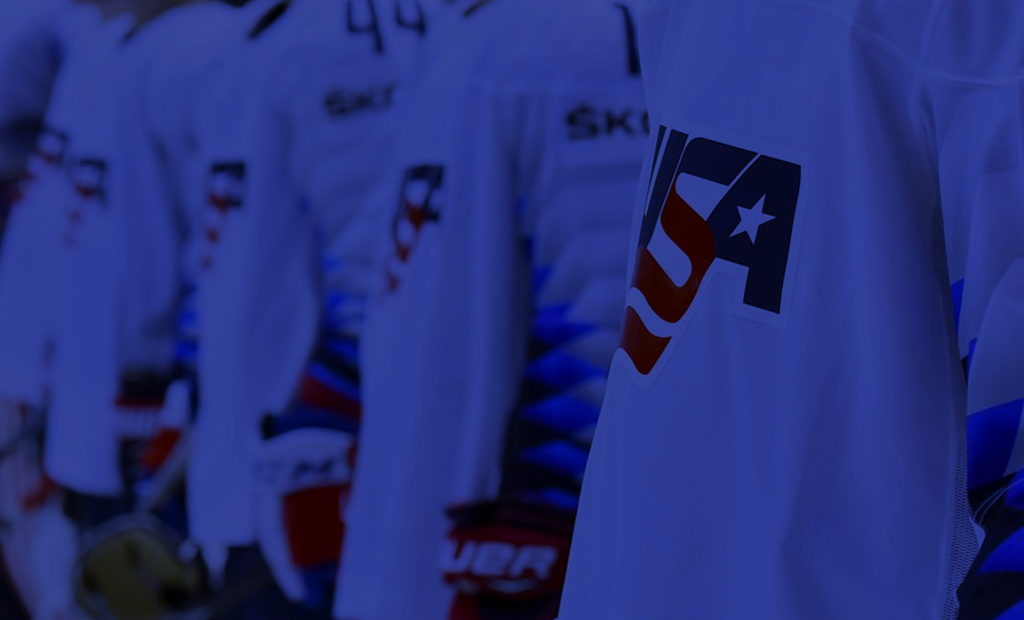 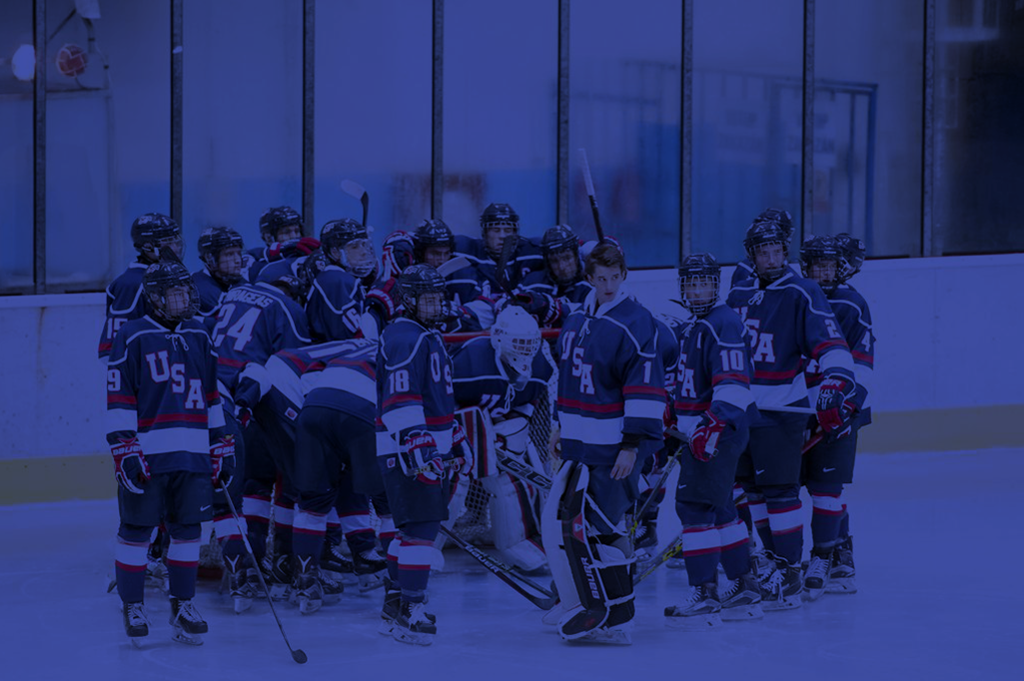