Brock Faber is Ready to Lead by Example at World Juniors

Rising junior at the University of Minnesota helped lead U.S. to gold at last year’s tournament

Brock Faber isn’t necessarily a rah-rah guy. Instead, the defenseman shows the way with his work ethic, attention to detail and how he goes about conducting himself on a daily basis.

The combination of those qualities has helped him blossom as a hockey player and also made him a valuable leader on teams. Faber was named captain of USA Hockey’s National Junior Team that is participating in the 2022 IIHF World Junior Championship in Edmonton, Alberta, this week, seeking a second straight gold medal.

“I am more of a leader by example,” said Faber, recently named captain for his junior season at Minnesota. “Maybe not as vocal, obviously I try to be, but more just doing the right things. Trying to be a good person and player on and off the ice. That’s kind of just how I’ve been raised my whole life.”

“Jake Sanderson, I was on his team for two years at the NTDP, was captain both years,” Faber said of the fifth overall pick in the 2020 NHL Draft. “He's obviously been a huge influence on my hockey career. He's pushed me in tons of different ways. As a hockey player, just witnessing first-hand how good of a player and person he is and the way he carries himself, his habits, things like that.”

While Faber will hold captain duties at the World Juniors, former Michigan forward Thomas Bordeleau, who made his NHL debut with the San Jose Sharks this spring, and Notre Dame forward Landon Slaggert are alternate captains.

“I like that Faber and Slags, this is kind of their third tournament,” said U.S. head coach Nate Leaman, referring to Faber and Slaggert being picked for the 2022 tournament that wasn’t completed due to COVID-19. “I like the experience they bring. They’ve been through it, they know what it takes to be successful at this tournament. I like that experience a lot. Hopefully Bordeleau brings that chip on the shoulder about not being in the tournament [before] and the hunger to be here and to be great in this tournament.”

While Faber might be a little on the quieter side, his actions on the ice certainly speak volumes. He was on the 2021 team for the World Juniors that won gold, notching five assists in seven games, including one helper in the 4-3 win over Finland in the semifinals.

He has two other USA Hockey appearances, one in the 2022 World Juniors that was canceled shortly after the tournament began due to COVID-19 and the 2022 Beijing Winter Olympics. Due to the NHL opting not to participate in Beijing, the U.S. Olympic roster was comprised of 15 collegians and 11 non-NHL pros. 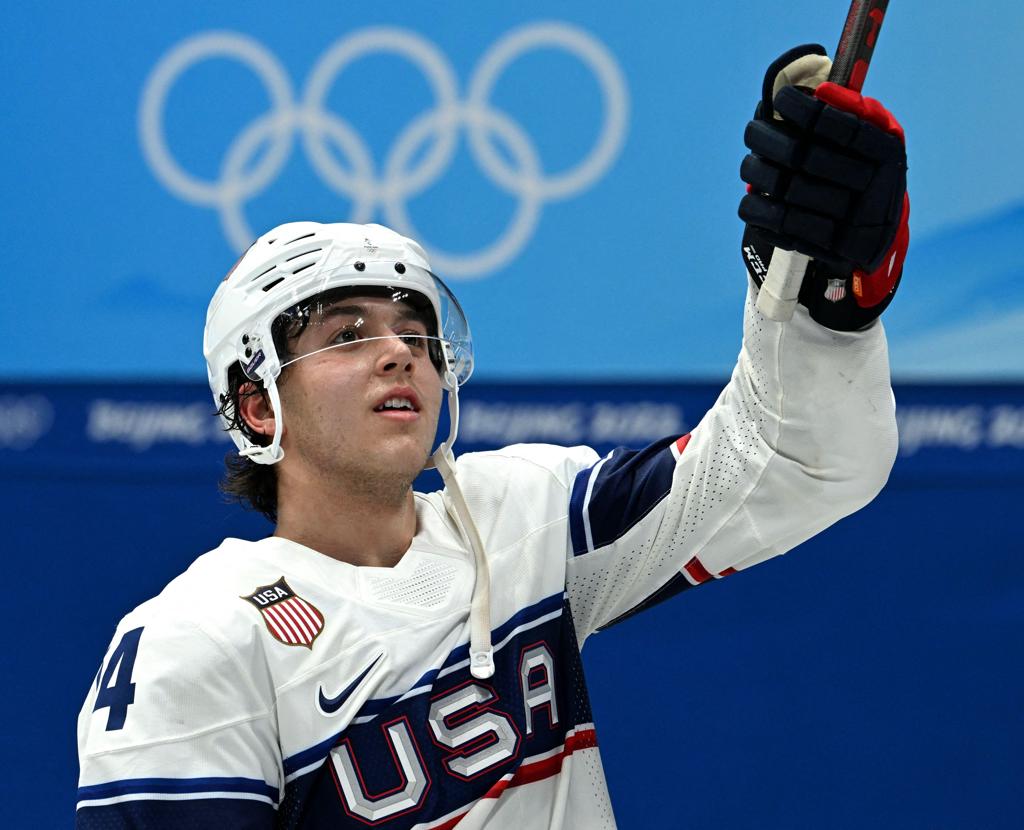 In four Olympic games, Faber had one assist, coming in the opening 8-0 triumph over host China. While disappointed not to come away with a medal — the U.S. lost to Slovakia 3-2 in a quarterfinal shootout — Faber nonetheless relished the unique opportunity.

“It was pretty special, the best experience of my life for sure,” Faber said. “It was always a dream, but didn't really quite think that I’d be able to do it. At 19 years old, it was shocking, but also so awesome. The opening ceremony, and just playing against the older guys was surreal.”

While currently focused on the World Juniors and then his junior season at Minnesota, Faber knows he has an NHL future. He was drafted in the second round of the 2020 NHL Draft by the Los Angeles Kings, then this summer traded to his hometown team, the Minnesota Wild.

“That would be a dream come true to put on a Wild sweater someday,” Faber said. “Obviously, as a Minnesota-born kid — grew up playing in Minnesota, play at the University of Minnesota now and to have the chance to play for the Wild in the future — it gives me chills thinking about it.”

Knowing the importance of leadership and becoming a better leader, Faber has been attending weekly meetings on the subject in college.

“It's kind of about how each role matters and finding ways to lead in your own way,” Faber said. “That gets the whole team in there. That's kind of been something that’s opened my eyes a little bit. But other than that, it’s just you know, trying to be myself and do what I can to be the best person and player I can be.” 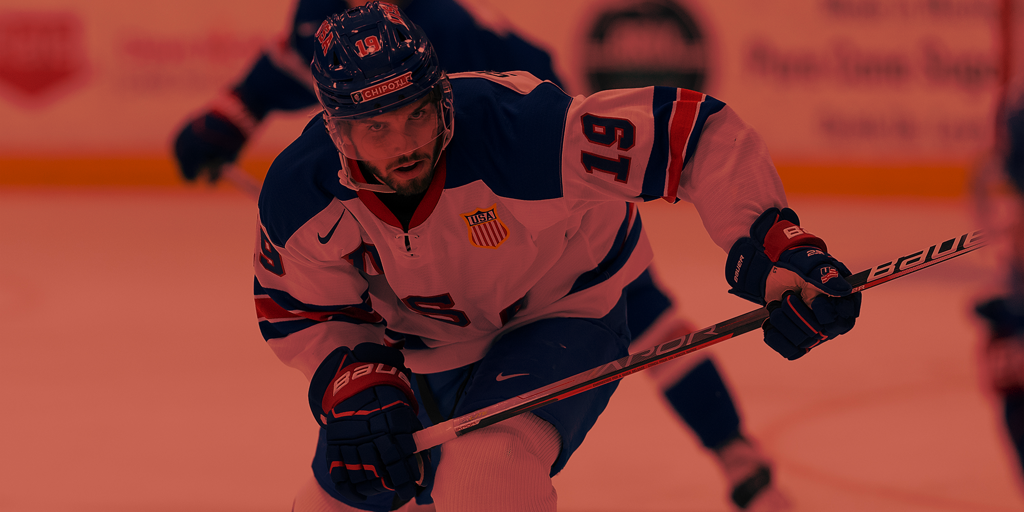 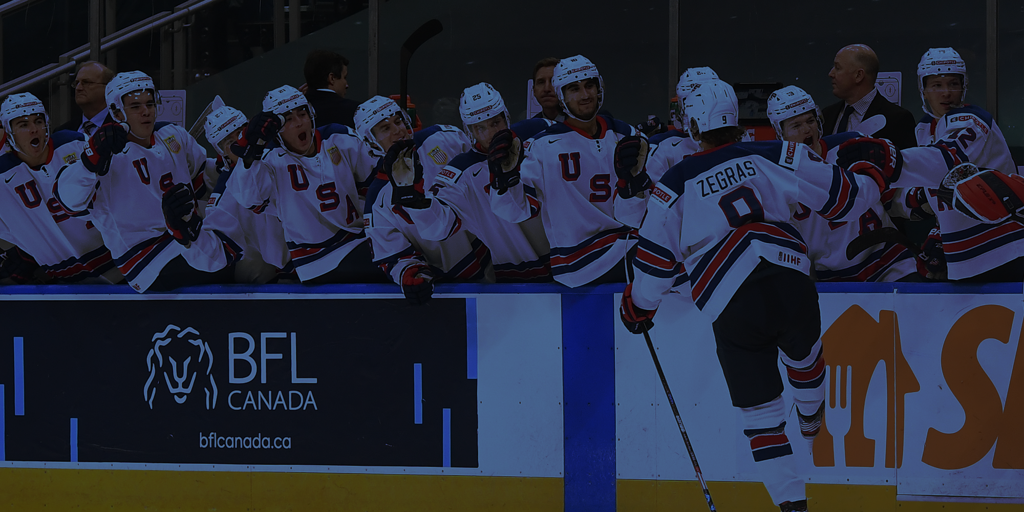 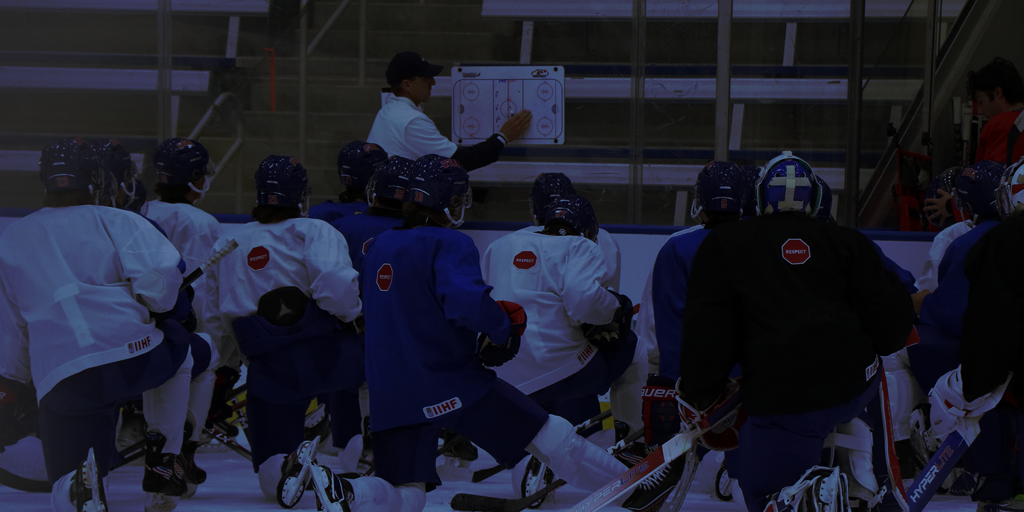