Josie St. Martin, a forward from Stillwater, Minnesota, finds herself representing the United States for the second time following an appearance at the U18 Women’s World Championship this past June. She was excited to be named to the U.S. U18 Women’s Select Team and travel to Canada for a three-game series that begins today and runs through August 20.

“It’s always fun to travel with teammates,” St. Martin said. “Just because of last summer, most of this stuff was where I lived, so I didn’t get to travel much. … But with this group, it’s always fun.”

The group won silver medals at the 2022 IIHF Under-18 Women’s World Championship, losing 3-2 to Canada in the gold-medal game in Madison, Wisconsin. St. Martin scored a pair of goals in those five games.

In net, Bergmann, who went 3-0-0-1 with a 1.51 goals-against average and .934 save percentage in the championship, will be joined by Minnetonka High School’s Layla Hemp (Chanhassen, Minn.). Danielle Strom (Dayton, Minnesota) was selected to the team but is unable to attend the series in Calgary.

“We have a really good group of girls,” St. Martin said. “We’re all super excited. And warm-ups are always super fun. We always get rowdy and excited during warm-ups, and I think we just have an awesome group.”

Forward Joy Dunne (O’Fallon, Missouri) was selected to the team but is unable to attend the series in Calgary.

“Everyone’s equal here, and again, we all have a role on the team. We’re just trying to figure that out and get used to everyone,” St. Martin said.

“We have a really competitive group of girls,” St. Martin said. “We were super physical on the ice, but then when we were off the ice, we were all friends, so that was really nice.

“We all love each other already. So I think we’re going to have a great time.” 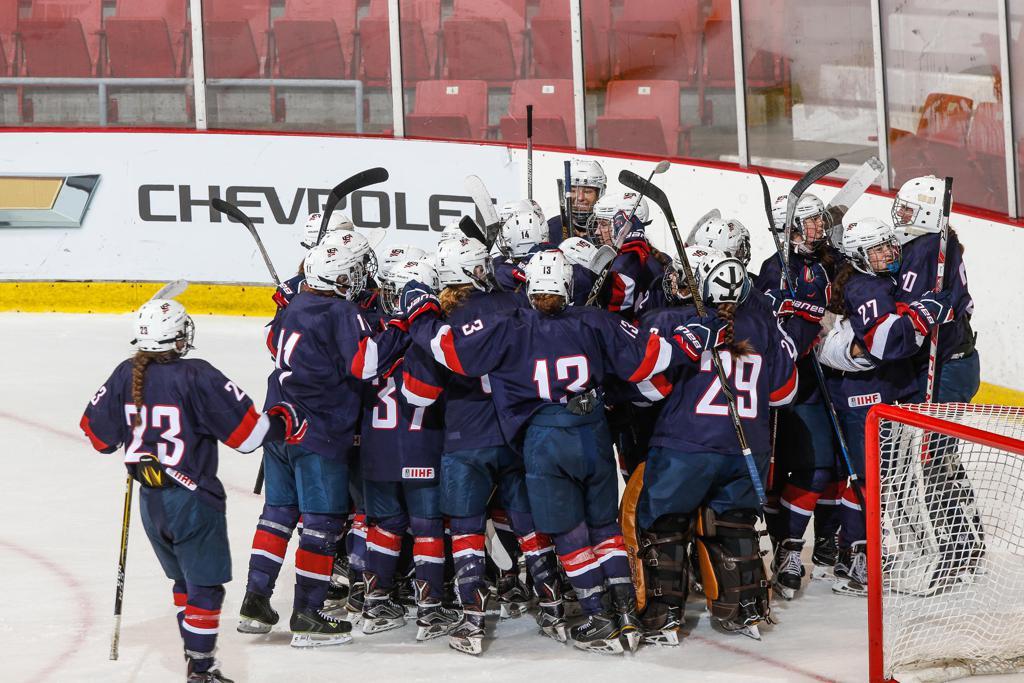 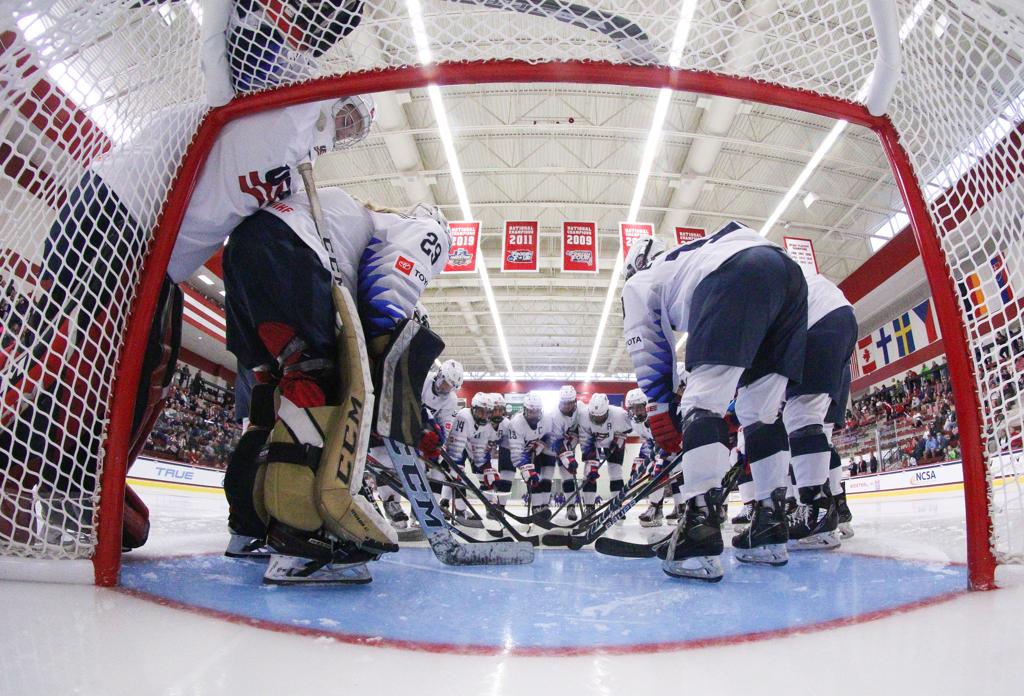