“It’s a great tournament win for us and real nice way to start the season,” said David Hoff (Bottineau, N.D.), head coach of the U.S. National Sled Team. “I thought we played a real solid game from start to finish. Czechia put on a great event and we’re thrilled to win the IPH Cup.”

Canada had a breakaway chance just over four minutes into the contest, but U.S. goaltender Griffin LaMarre (Haverhill, Mass.) made a diving stop to keep the game scoreless. Pauls opened the scoring, tallying the only goal of the period, as he batted home a one-timer just outside the crease off a pass from Joseph Woodke (Nashville, Tenn.) at 9:38.

While the second period included limited scoring chances for both teams, Farmer nearly extended the U.S. lead early in the middle frame as he fired a high shot that ricocheted off the corner of the post but stayed out of the net. Shortly after, the U.S. killed off a pair of penalties, and late in the period, Team USA extended its lead while on the power play when Wallace capitalized after a feed from Farmer found him cutting towards the goal.

Farmer put the U.S. up by three 4:23 into the third after he collected a rebound in the high slot off a shot from Malik Jones (Aurora, Colo.) and then moved in alone after stickhandling past a defender. Farmer added an empty net goal -- redirecting a pass in the neutral zone after Noah Grove (Frederick, Md.) sent a stretch pass out of the defensive zone -- to account for the 4-0 final.

LaMarre played all 45:00 for the U.S. to earn his fifth win of the tournament. 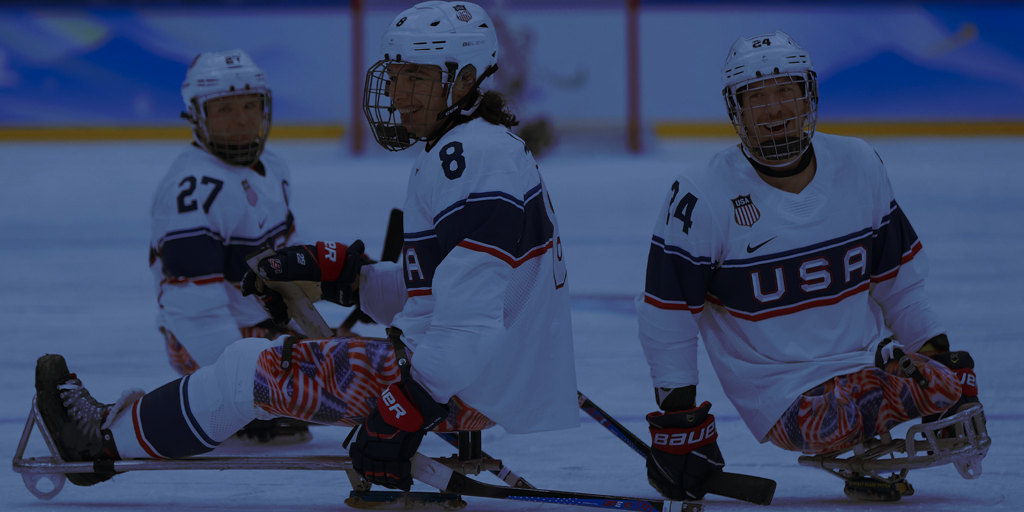 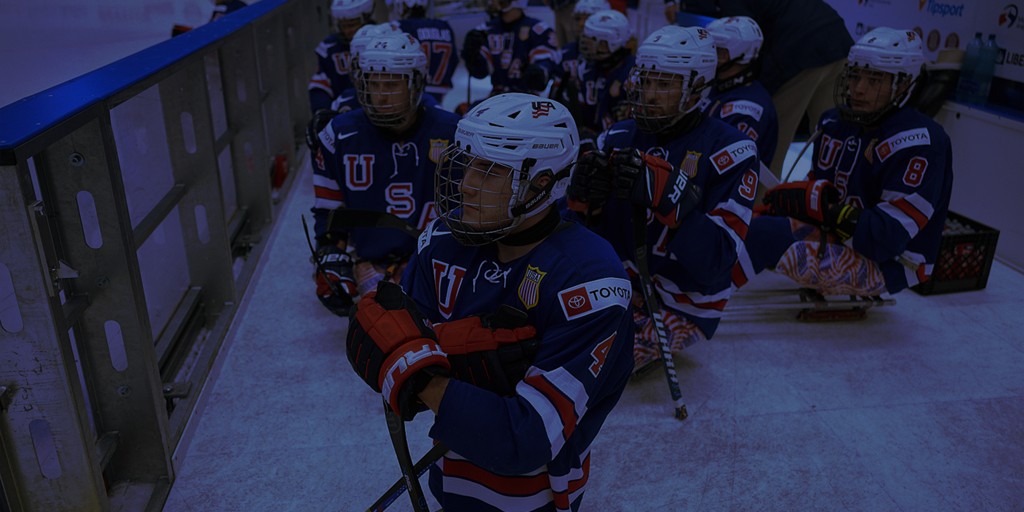