COLORADO SPRINGS, Colo. – The U.S. Women’s National Team will host Canada on Dec. 15 at The Dollar Loan Center in the Las Vegas suburb of Henderson as part of the 2022-23 Rivalry Series it was announced today by USA Hockey.

“We’re excited to bring the Rivalry Series to Nevada for the very first time and give fans a chance to see the best athletes in the world,” said Pat Kelleher, executive director of USA Hockey. “It really doesn’t get any better than the rivalry between the U.S. and Canada and we look forward to an arena filled with fans in red, white and blue cheering on our team.”

The Rivalry Series was established by USA Hockey and Hockey Canada in 2018 to showcase the two powerhouse women’s hockey programs.

The 2022-23 Rivalry Series will include seven games, with three in the U.S. and four in Canada. 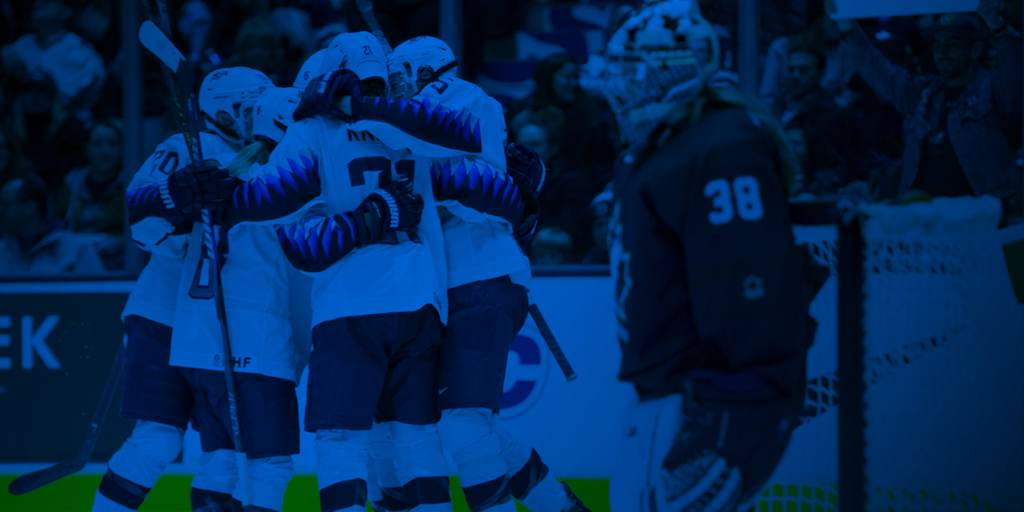 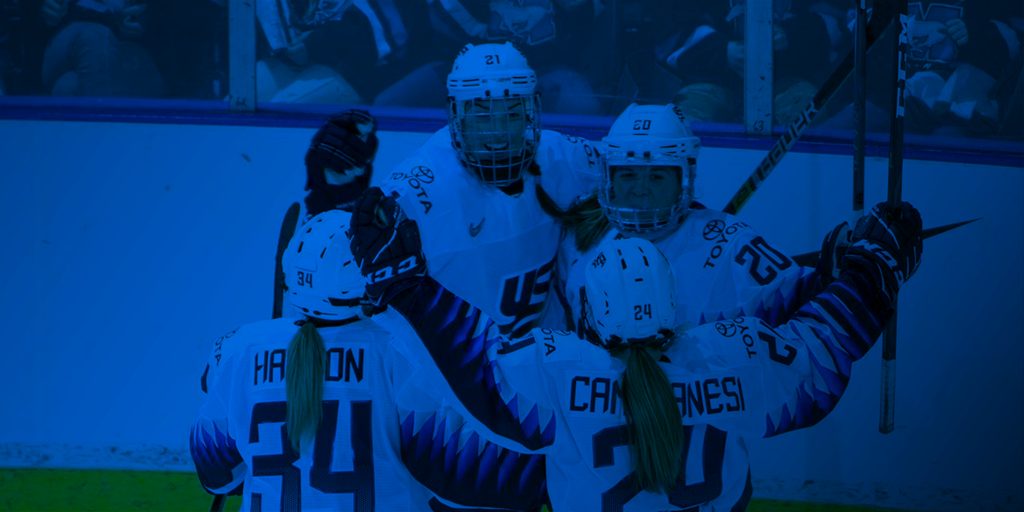