Despite the loss, Team USA finished preliminary-round play, 2-0-0-1 and clinched a quarterfinal bye and will learn its opponent in the semifinals based on quarterfinal results. The game time will also be determined based on game action in the quarterfinals tomorrow.

“We had a decent start to the game,” Katie Lachapelle (Lewiston, Maine), head coach of the 2023 U.S. Under-18 Women’s World Championship team said. “Getting our feet under us a little bit more and playing a little bit more physical would have helped us today.”

Canada opened the game with sustained offensive pressure, but it was goaltender Annelies Bergmann (Detroit, Mich.) and the U.S. defense that stood strong in their own end.

With six minutes remaining in the first, a scramble in front of the net saw multiple short-range opportunities for Canada but Bergmann held the sheet scoreless. Bergmann kept the U.S. in the game, recording 11 key saves as the first period ended scoreless.

The middle frame continued as the first period did, with Team USA’s defense standing strong in the face of many early shots and penalty kills.

At 10:32 Maggie Scannell (Wynantskill, N.Y.) backhanded a shot on net from the blue line that found its way through for a rebound. Samantha Taber (Tewksbury, Mass.) was waiting on the doorstep for the rebound, but could not lift the puck over Hannah Clark’s pad, keeping the contest scoreless.

On the U.S.’ sixth shot of the game, Joy Dunne (O’Fallon, Mo.) found the back of the net on a laser from just behind the right faceoff dot. Cassie Hall (South Lyon, Mich.) tied up her Canadian counterpart on the faceoff, as the puck carried a few feet back to Dunne, who ripped a wrist shot past Clark to put the U.S. up 1-0.

Canada answered back less than two minutes later when Caitlin Kraemer buried a wide rebound to knot the game at 1-1.

Canada scored its second consecutive goal with just over five minutes remaining in the middle frame when Emma Pais corralled a rebound into the back of the net close to where the opponent’s first goal was scored, putting them up by the tally of 2-1.

Canada tallied its third unanswered goal of the game early in the third. Bergmann came out of the net for a point-blank save. On the ensuing scramble, a Kraemer shot was shoveled into the net extending the U.S. deficit, 3-1.

With 12:42 remaining in the game, Scannell drew a penalty shot after being hooked as she descended on a breakaway. Hall took the shot, but did not capitalize, as the game ended by a 3-1 tally. 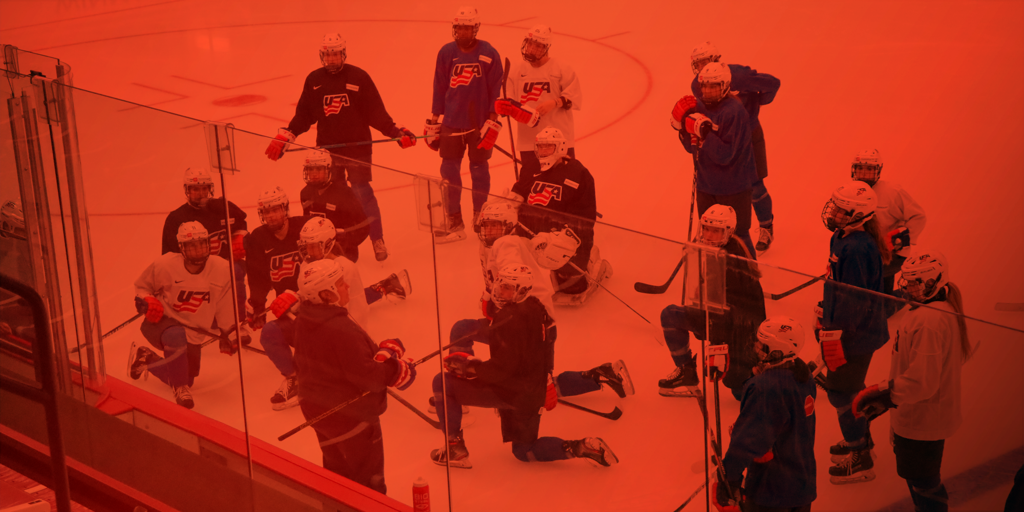 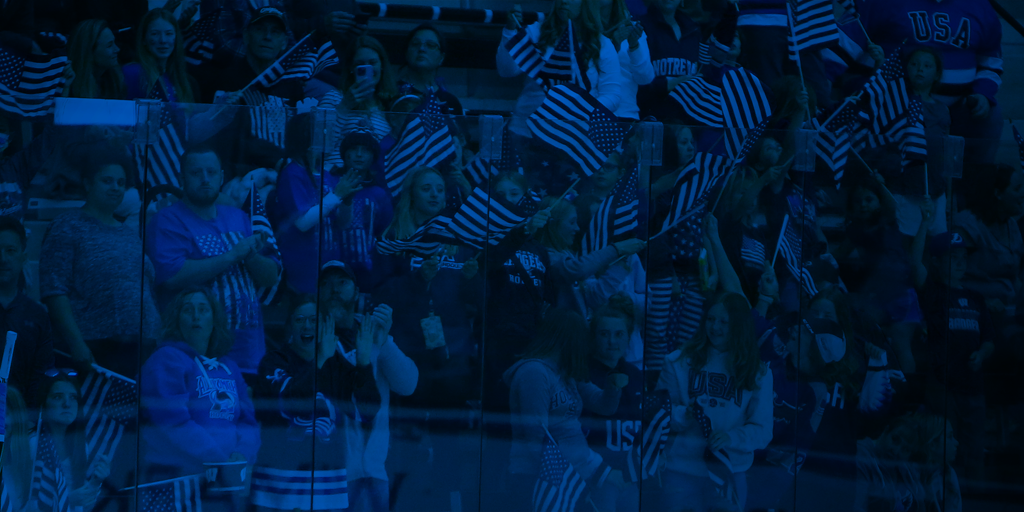 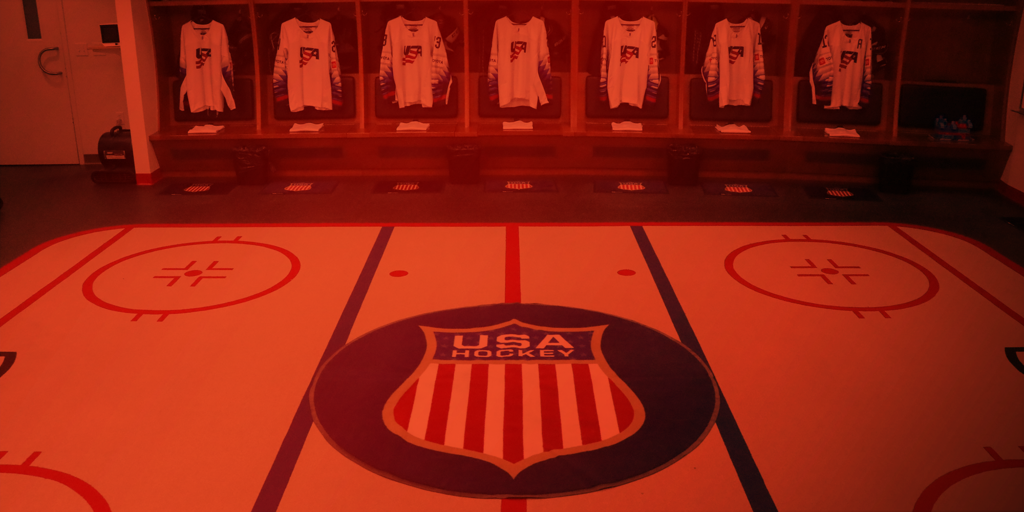