Sandelin will be serving on the staff of his second U.S. National Junior Team, having taken on the role of head coach for the 2005 squad that finished fourth at the IIHF World Junior Championship in Grand Forks, N.D., and Thief River Falls, Minn. He recently completed his 11th season as head coach of the University of Minnesota Duluth's men's ice hockey team and guided the Bulldogs to the school's first-ever NCAA title earlier this month.

A 2010-11 Spencer Penrose Award nominee as the American Hockey Coaches Association NCAA Division I coach of the year and former winner of the award in 2003-04, Sandelin spent six years (1994-2000) as an assistant and associate head coach for the University of North Dakota men's ice hockey team, where he worked directly with then-Fighting Sioux head coach Blais.

Along with his NCAA Division I coaching experience, Sandelin spent the 1993-94 season as head coach of the Fargo-Moorhead Junior Kings of the Junior Elite Hockey League after doubling as the head coach and general manager of the American Hockey Association's Fargo-Moorhead Express the year before.

Ward returns behind the bench as an assistant coach of a U.S. National Junior Team for the second time, having worked beside head coach Blais for the gold medal-winning U.S. squad at the 2010 IIHF World Junior Championship in Regina and Saskatoon, Sask.

Prior to coaching at Shattuck-St. Mary’s, he served as an assistant coach for the University of Minnesota men’s ice hockey team for four seasons (1995-99). He was also part of the coaching staff of the United States Hockey League’s St. Paul Vulcans for six seasons (1989-95), the last three campaigns as head coach and general manager.

Ward skated with the University of Minnesota's men's ice hockey team from 1982-85. He was drafted by the Winnipeg Jets in the ninth round (180th overall) of the 1982 National Hockey League Entry Draft, but did not play professionally.

Exter will be serving as an assistant coach for his third consecutive U.S. National Junior Team, having taken on the same role for the 2010 gold medal-winning and 2011 bronze medal-winning U.S. squads that captured Team USA's first-ever back-to-back medals at the IIHF World Junior Championship. 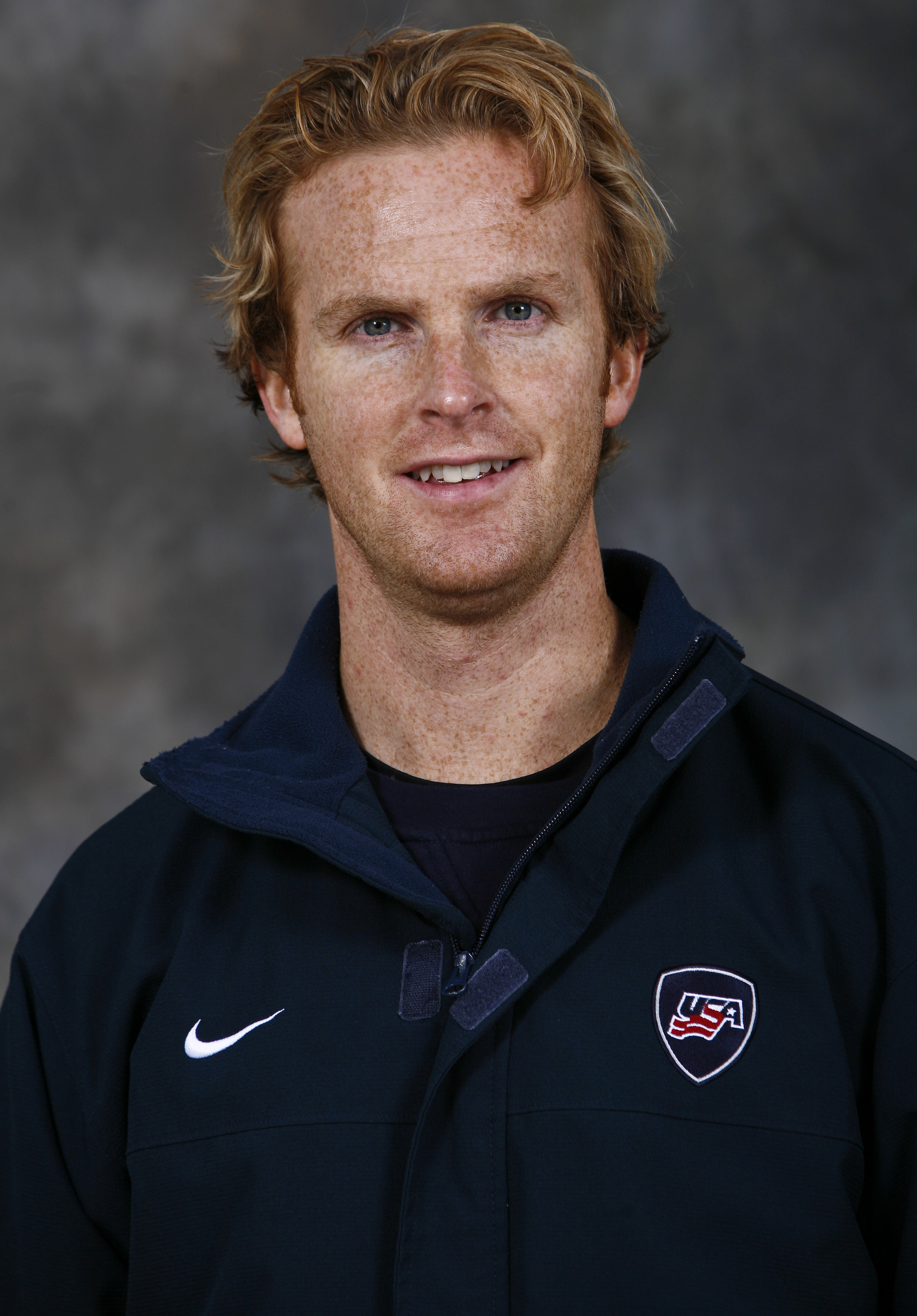 He is in his fourth season as the first full-time goaltending coach at USA Hockey's National Team Development Program, where his responsibilities include planning, designing and executing the regular on-ice practices for goaltenders, as well as scouting and evaluating the nation's top goaltending prospects.

Exter is also the coordinator of the revolutionary Warren Strelow National Goaltending Mentor Program, which is designed to recruit, develop and produce elite goaltenders in the United States. As a player, he spent two seasons (2003-05) in the Pittsburgh Penguins' organization following a standout career at Merrimack College.