Team USA has named its captains for the 2016 International Ice Hockey Federation Under-18 Women’s World Championship. Patricia Marshall will serve as captain with Presley Norby and Alex Woken as alternates.

“Patti, Presley and Alex have done a terrific job early on in camp and dating back to the Under-18 Series vs. Canada,” said Joel Johnson, head coach of the 2016 U.S. Women’s National Under-18 Team. “We’re confident these players will help lead the team and we have several other leaders on the club and everyone is ready to fill their role.” 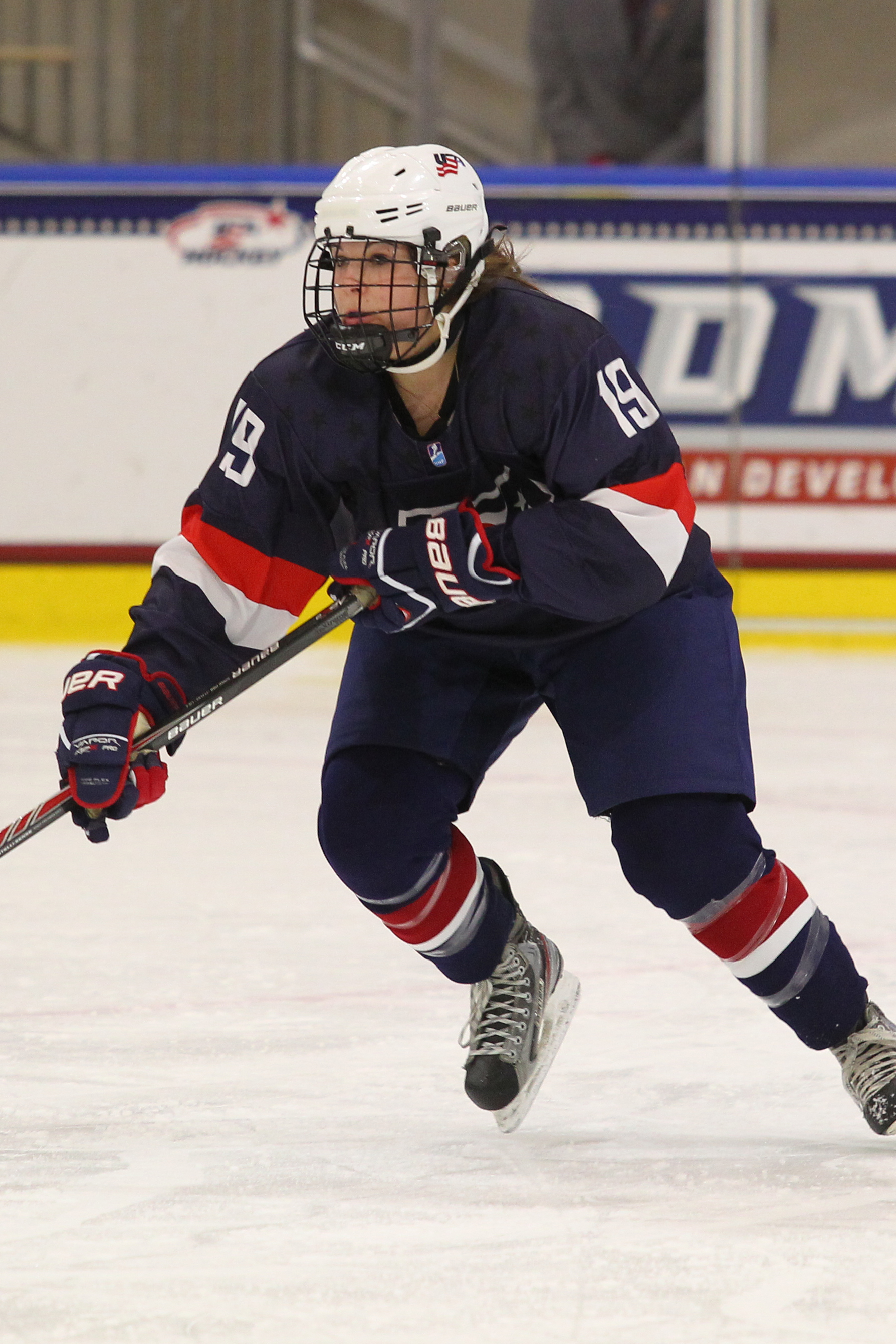 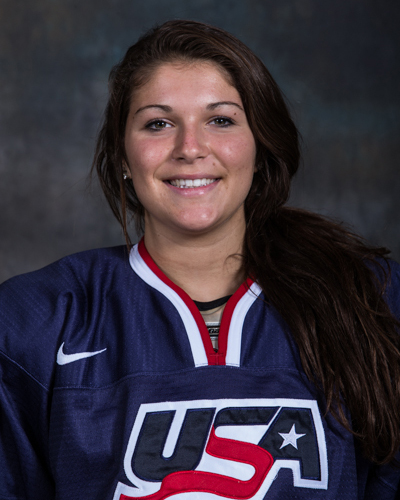 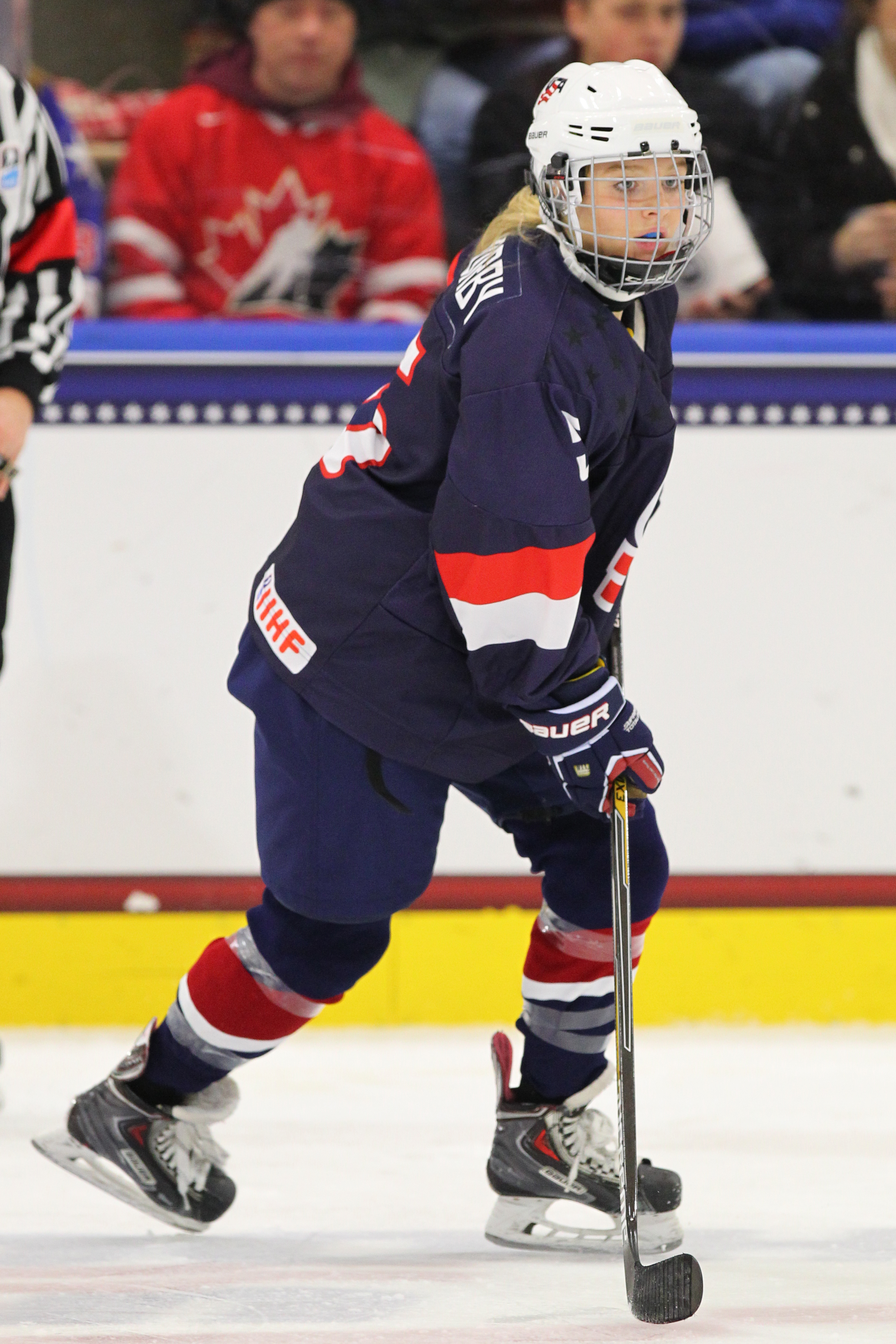 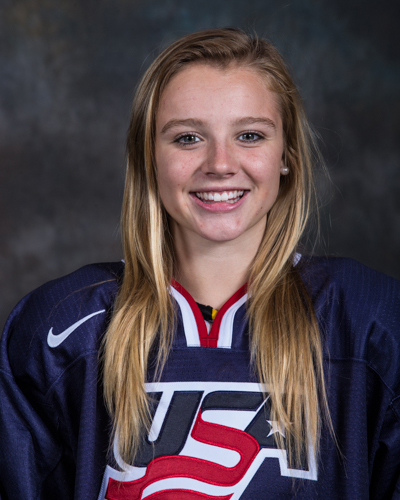 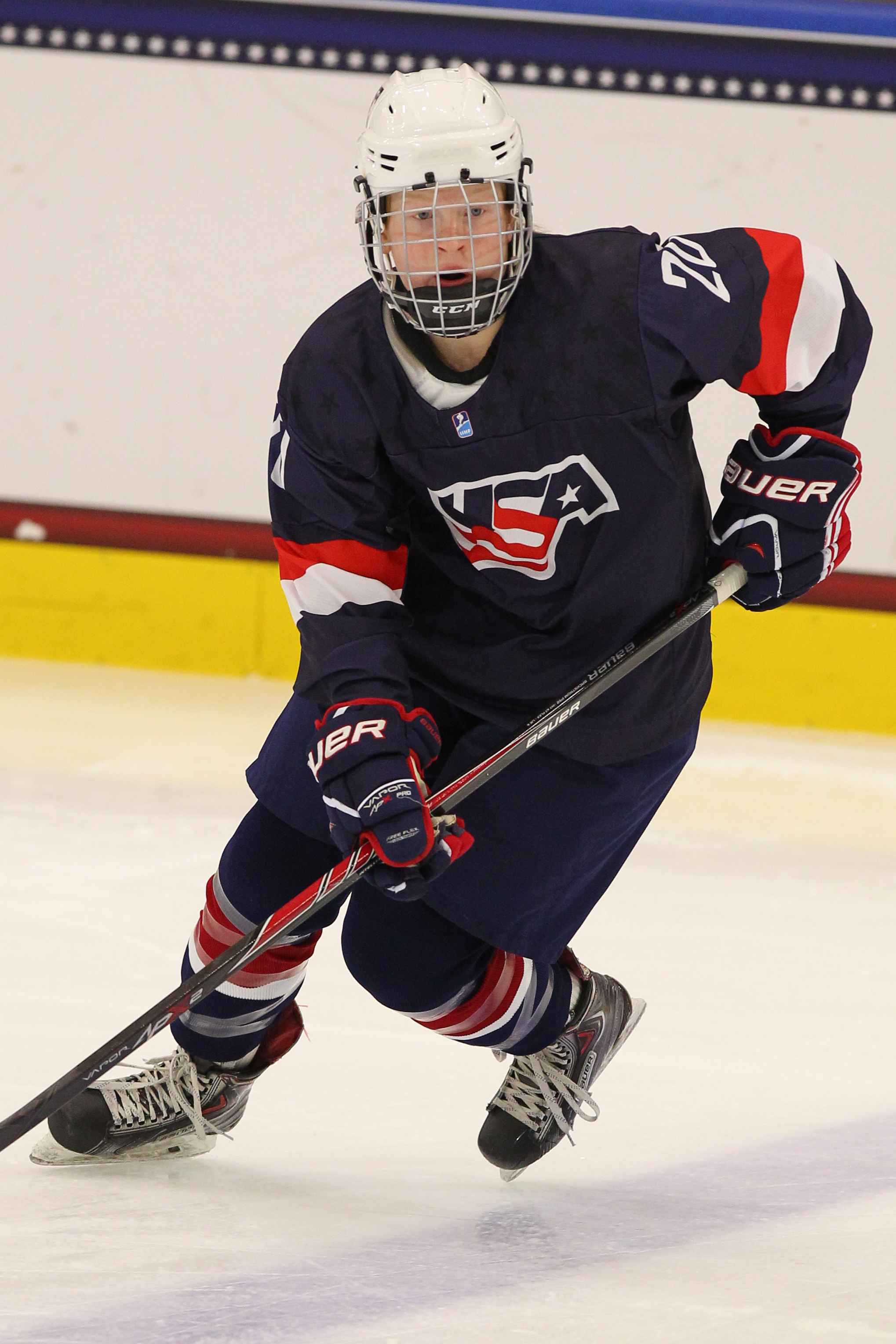 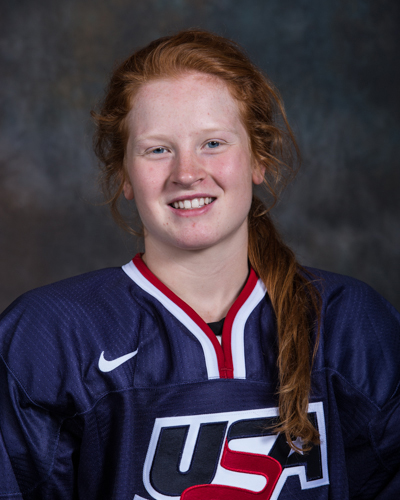