The 23 players represent 13 different states. Massachusetts leads the pack with four representatives followed by Wisconsin with three, while Illinois, Michigan, Minnesota, New York and North Dakota have two. California, Colorado, Idaho, Maryland, Ohio, and Vermont all have one representative. For a complete roster, click here. 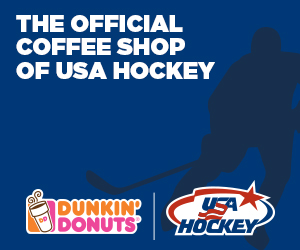 3 Tips for Measuring Your Powders

Useful tips when getting ready to mix up a shake

Winners to be honored as part of USA Hockey's Annual Congress, which runs from June 8-11 in Denver, Colorado