MOSCOW – The U.S. meets Canada in semifinal play of the 2016 IIHF Men’s World Championship here tonight. Opening faceoff is 8:15 p.m. (1:15 p.m. ET) and the game will be broadcast live on all Comcast Regional Sports Networks in the U.S. and also streamed live via NBC Sports Live Extra.

“We’re excited to play,” said U.S. Head Coach John Hynes. “Our guys will be ready. It’s great for our country that we’ve reached the semifinals of the world championship again this year.”

Keith Kinkaid is expected to get the call in goal tonight. He was outstanding in Team USA’s 2-1 shootout victory over Czech Republic Thursday in the quarterfinals, making 31 saves, including all three in the shootout.

Team USA had an upbeat pre-game skate from 11-11:30 a.m. this morning and then had a brief meeting at the hotel upon its return.

NOTES: The U.S., Finland and Russia are the three teams that have reached the semifinals of the men’s world championship in three of the last four years. No team has been in the semifinals for each of the last four seasons …. Team USA is the youngest team in the tournament. The average age of the four remaining teams is USA-23, Canada-24, Russia-26, Finland-27 … Team USA’s youngest player – 18-year-old Auston Matthews -- is its top scorer with five goals and eight total points. Dylan Larkin, age 19, is second in points with 2-5—7 … Team USA is 2-7-0 in nine previous semifinal games. It has never faced Canada in the semifinals. The last U.S. semifinal victory was a 3-0 shutout of Germany on Feb. 10, 1934. Team USA has lost its last seven semifinal appearances in the world championship, including a 4-0 setback to Russia last year. 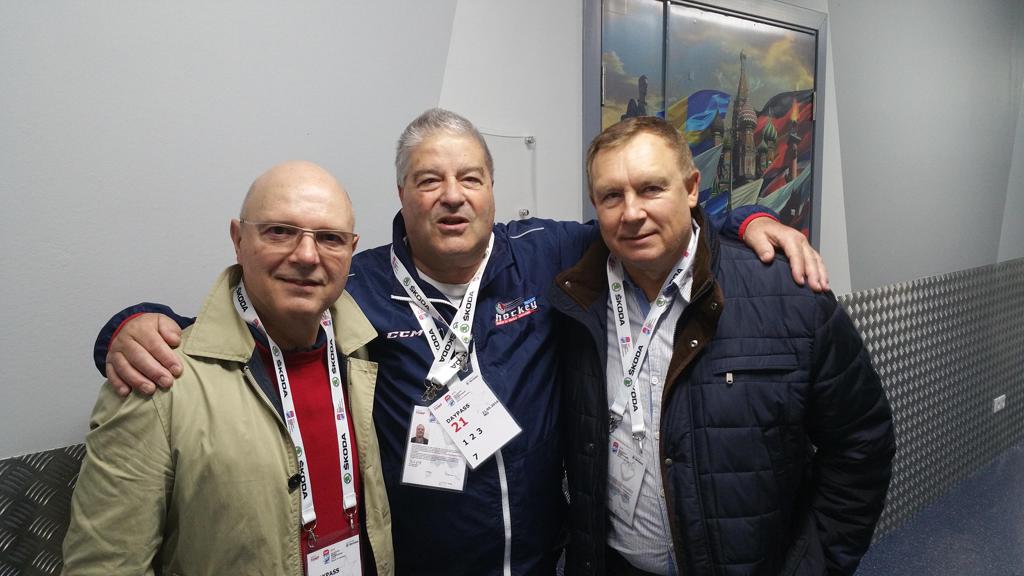