“Coach Sauer and I are thrilled to announced Andy Yohe as our captain, along with Nikko Landeros and Josh Pauls as our alternate captains,” said Dan Brennan, general manager of the U.S. National Sled Hockey Team and USA Hockey's director of inline and sled hockey. “All three players bring a tremendous blend of experience, skill and grit to set a positive example for this year's team.” 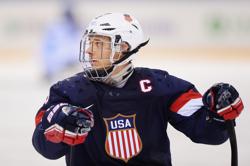 This is the third time in seven campaigns that Yohe will serve as captain for Team USA. In addition to captaining the 2014 U.S. Paralympic Sled Hockey Team, Yohe captained the 2010 squad that claimed Team USA's first-ever International Paralympic Committee Sled Hockey World Championship at the 2009 event in Ostrava, Czech Republic. In his six previous seasons with the U.S. National Sled Hockey Team, Yohe has amassed 18 points (7-11) in 41 appearances while splitting time between forward and defense. 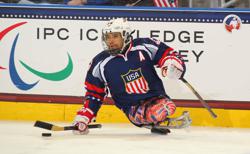 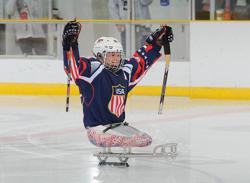 Pauls begins his ninth season with the U.S. National Sled Hockey Team and third as an alternate captain. Since making his debut with the national team in the 2008-09 season, Pauls has helped the U.S. capture nine major international competitions, including two Paralympic Winter Games (2014, 2010), two IPC Sled Hockey World Championships (2015, 2012), four World Sled Hockey Challenges (2016 (Jan.), 2015, 2012, 2009) and most recently the 2016 IPC Pan-Pacific Championship. For his performances, he was named Best Defenseman by the directorate at both the 2016 IPC Pan-Pacific Championship and 2015 IPC Sled Hockey World Championship. In 109 games for Team USA, Pauls has compiled 73 points (33-40) while playing as both a forward and defenseman for the United States and ranks third all-time in assists (38) and games played (108), fourth in points (71) and fifth in goals (33). 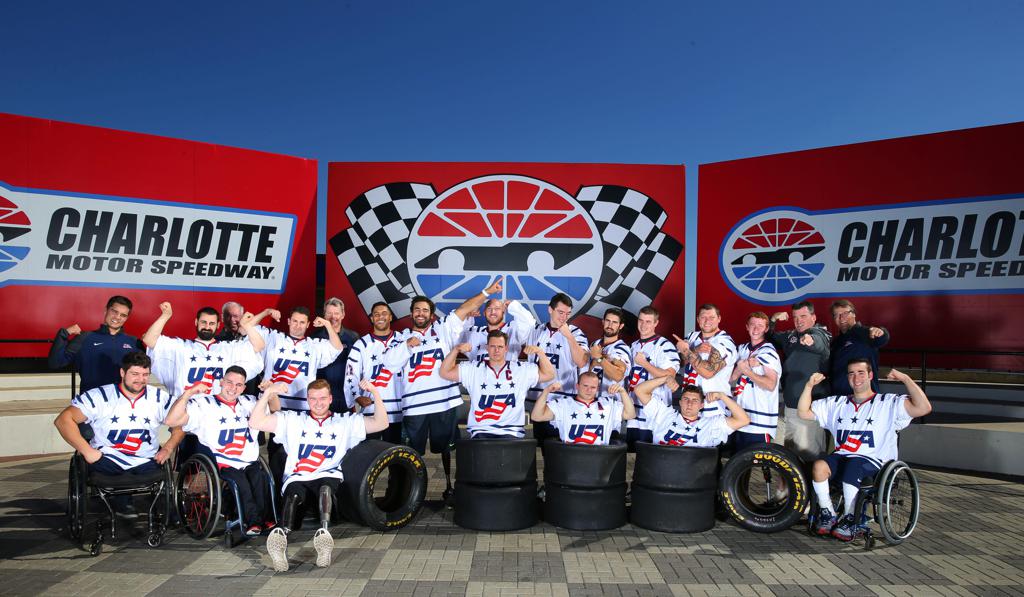 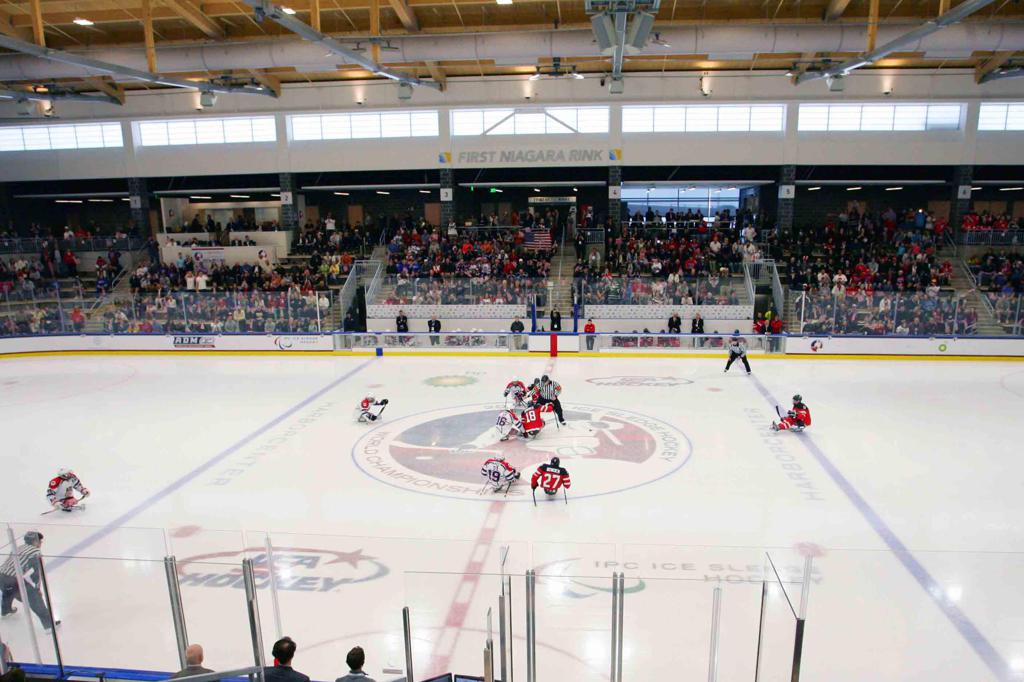