GAME DAY: The 2017 U.S. Women’s National Under-18 Team opens the 2017 International Ice Hockey Federation Women’s Under-18 World Championship today, January 7, against Russia at 9:30 a.m. ET at PSG Arena in Zlin, Czech Republic. The match-up will be streamed live at u18worldwomen2017.iihf.com.

USA vs. RUSSIA: The U.S. and Russia are meeting for the eighth time at the IIHF Under-18 Women’s World Championship. Team USA holds a perfect 7-0-0-0-record against the Russians with the last meeting taking place on January 9, 2016, where Team USA blanked Russia, 6-0, in the preliminary round of the 2016 IIHF U18 Women’s World Championship. The U.S. has outscored Russia 62-2 overall.

The tournament features eight teams divided into two groups. Group A consists of Canada, Russia, Sweden and United States, while Group B features Czech Republic, Finland, Japan and Switzerland. The teams will play round-robin within their groups, with the group winner advancing to the semifinal round. Teams finishing second and third in each group will face off in the quarterfinals, while the fourth-place teams will play in the relegation round. 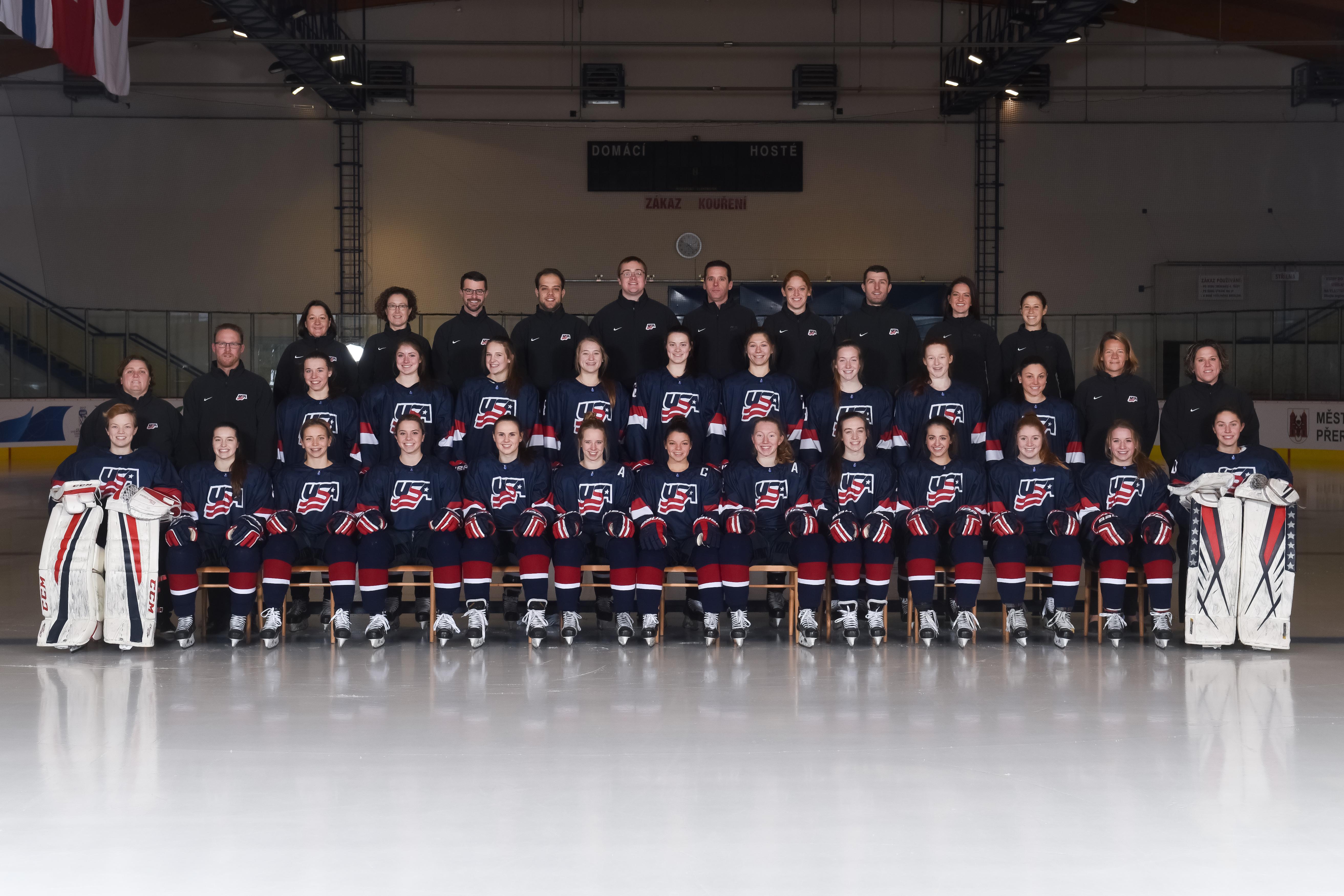