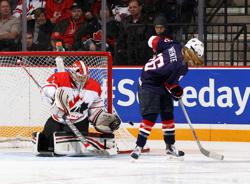 GAME DAY: The 2017 U.S. Women’s National Under-18 Team opened the 2017 International Ice Hockey Federation Women’s Under-18 World Championship with a 6-1 victory over Russia on Saturday (January 7) and a 4-0 win over Sweden on Sunday (January 8). All games are at PSG Arena in Zlin, Czech Republic. The U.S. will continue preliminary round play today against Canada at 9:30 a.m. ET. The match-up will be streamed live at u18worldwomen2017.iihf.com.

USA vs. CANADA: The U.S. and Canada are meeting for the twelfth time at the IIHF Under-18 Women’s World Championship. Team USA holds a 3-4-2-2 (W-OTW-OTL-L) record against Canada with the last meeting taking place on January 15, 2016. The U.S. won, 3-2, in an overtime thriller in the gold medal game. The U.S. has outscored Canada, 31-27 overall.

THE LEADER BOARD: After two games, 14 players have at least one point in the tournament and Cayla Barnes leads all players with three goals and is tied for first in points (four) with teammate Natalie Heising (2-2). Anneke Linser is tied for second overall with three points (2-1).

THE PUCK STOPS HERE: Alex Gulstene stopped 14 of 15 shots against Russia to earn her first win of the tournament. She is now undefeated in four games at the IIHF Under-18 Women’s World Championship over the past two years. Lindsay Reed made 23 saves for a shutout on Sunday against Sweden.

LEADING THE WAY: Joel Johnson has led Team USA to an undefeated record (9-3-0-0, W-OTW-OTL-L) over the last three seasons that he has been the head coach of the Under-18 team. 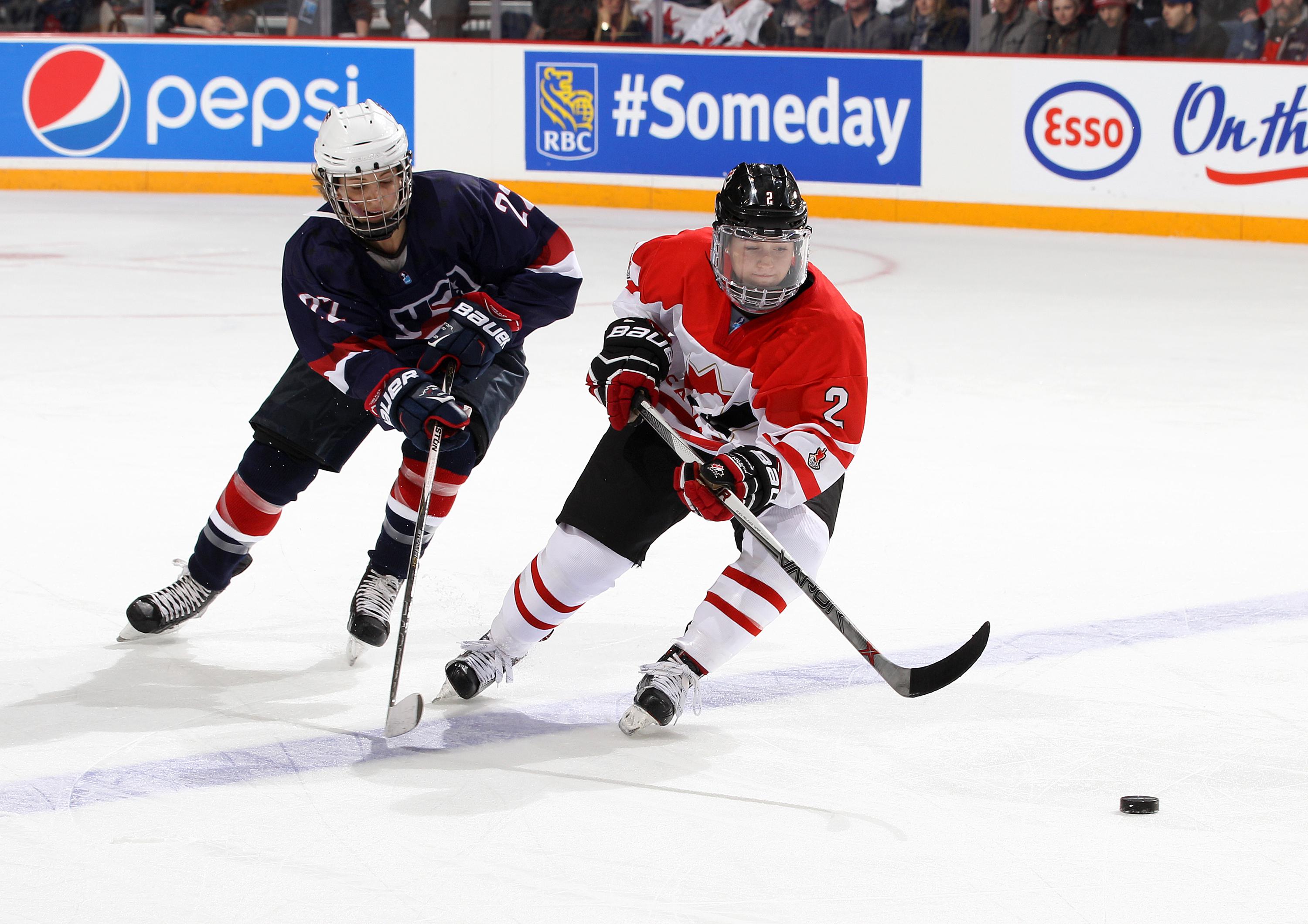