GAME DAY: The 2017 U.S. Women’s National Under-18 Team will play Canada today at 1 p.m. ET in the gold medal game. The match-up will be streamed live at u18worldwomen2017.iihf.com.The U.S. finished the preliminary round in second place in Group A to advance directly to the semifinal round where it beat Russia, 6-0, yesterday to earn a spot in the gold medal game.

USA vs. CANADA: The U.S. and Canada are meeting for the thirteenth time at the IIHF Under-18 Women’s World Championship. Team USA holds a 3-4-3-2 (W-OTW-OTL-L) record against Canada with the last meeting taking place on Tuesday. The U.S. lost, 1-0, in an overtime thriller. The U.S. has outscored Canada, 31-28 overall.

THE PUCK STOPS HERE: Lindsay Reed has a pair of shutouts, stopping all 29 shots she has faced. Alex Gulstene has stopped 43 of 45 shots in two games at the 2017 IIHF Under-18 Women’s World Championship. 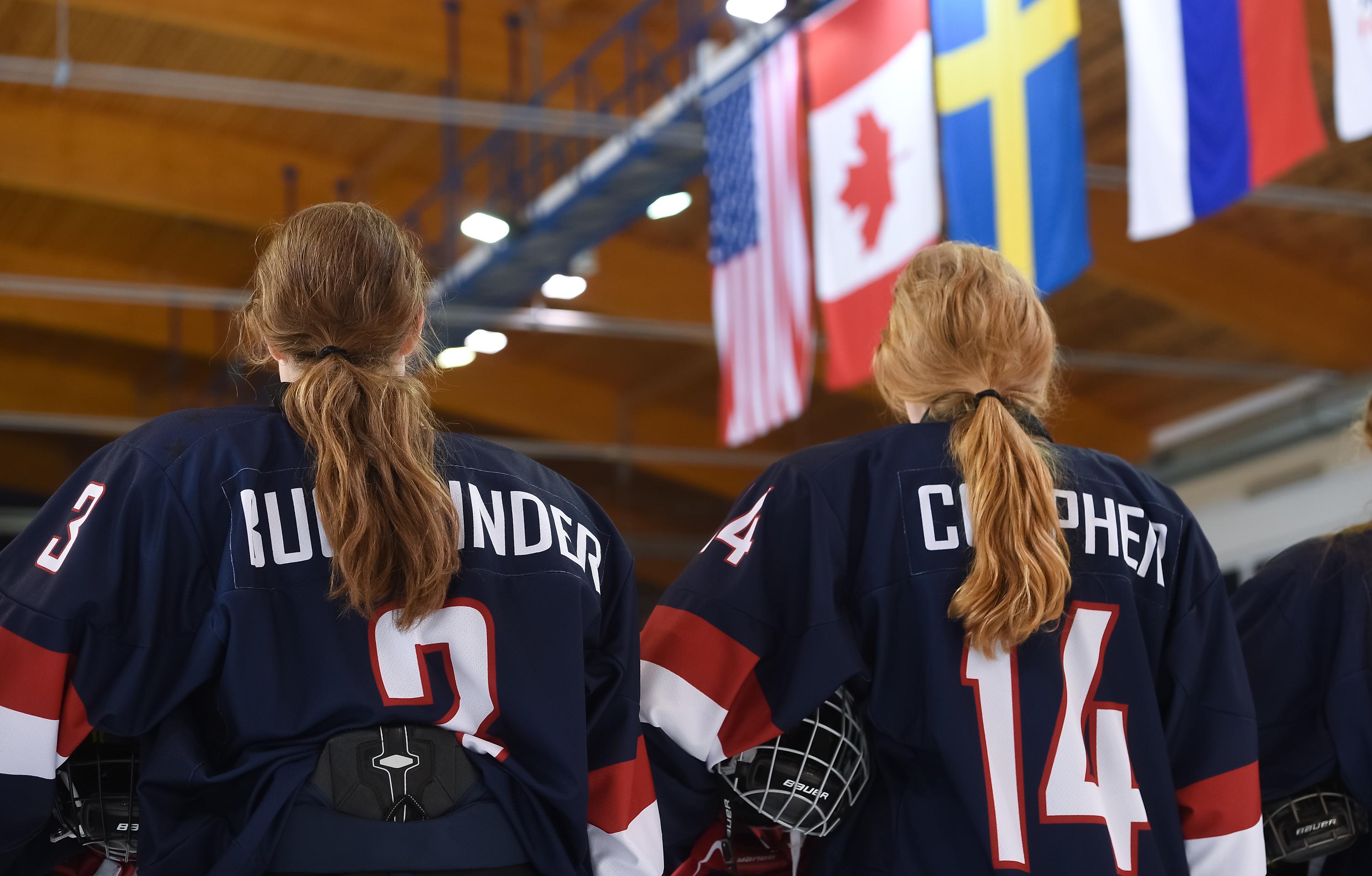