Alex Rigsby, goaltender for the U.S. Women's National Team, is appearing at the 2017 NHL Fan Fair as part of the NHL All-Star festivities in Los Angeles, California.

On Thursday, Rigsby took part in an event with nearly 3,000 kids in support of the NHL & NHLPA Future Goals program powered by EverFi. The panel discussed the benefits of STEM education and how it relates to hockey. To learn more, visit Future Goals.

Rigsby will also be involved in other activities throughout the weekend. Be sure to follow along on USA Hockey social media channels using the hashtag #NHLAllStar or #NHLFanFair and check back here to see what she is up to.

The Delafield, Wisconsin native has played in every international event for the U.S. Women's National Team since Sochi (2014) and has led Team USA to the gold medal at the last two IIHF Women’s World Championships and a first-place finish at the last two Four Nations Cups. 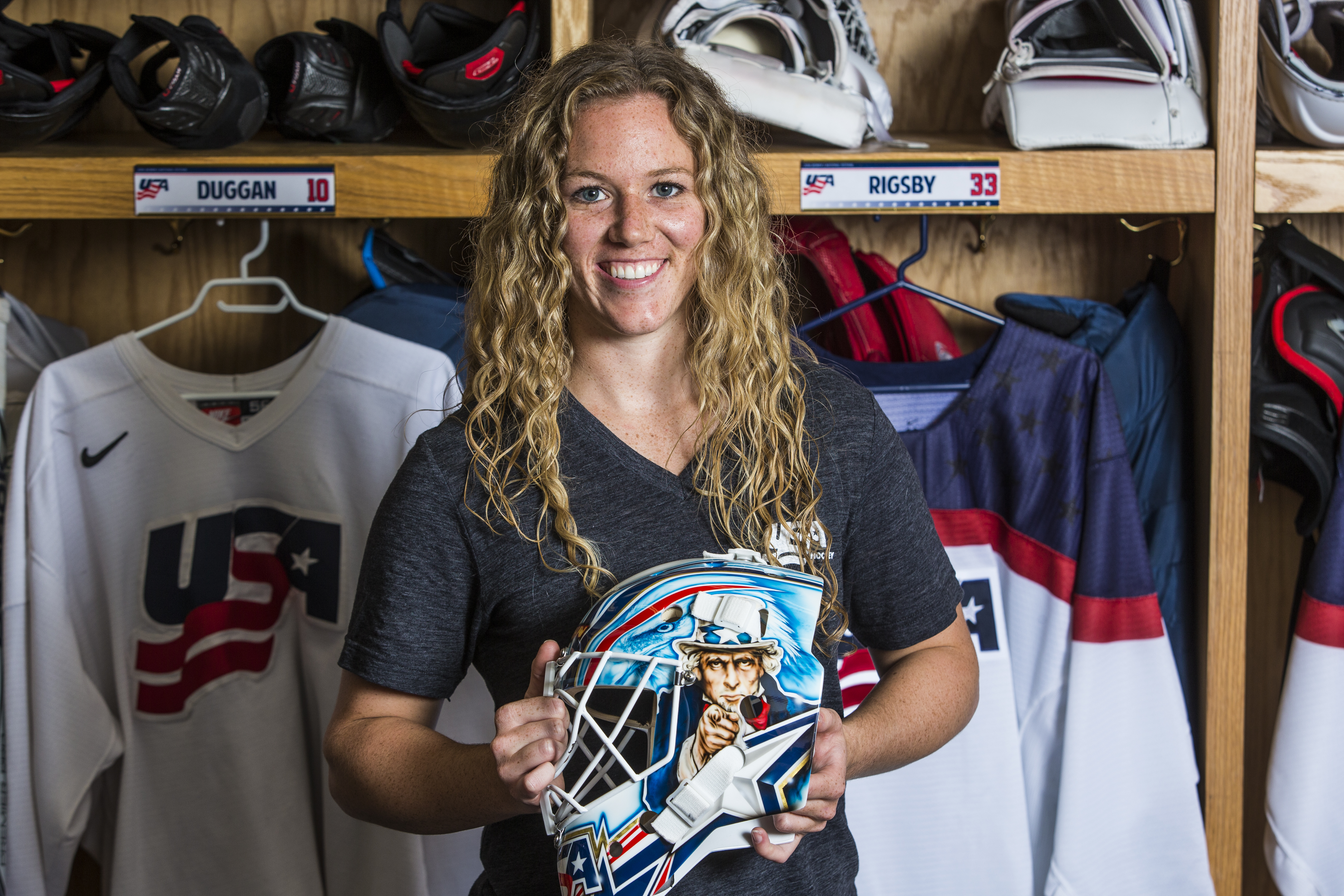 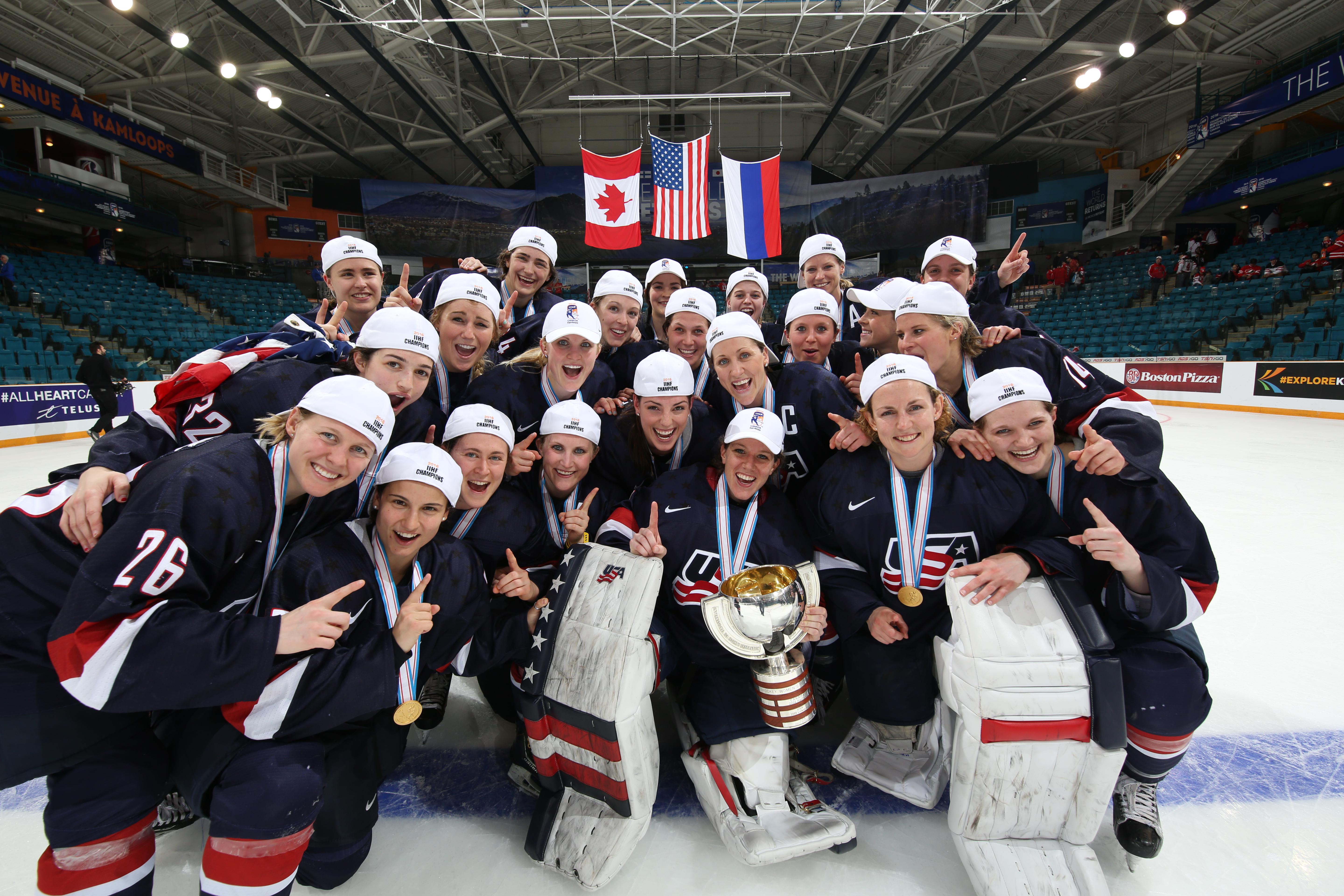 At the most recent women’s worlds, she was named one of the Top-3 U.S. Players in the 2016 tournament and U.S. Player of the Game while earning a 1-0 shutout in the gold-medal overtime win against Canada.

The 2018 Olympic-hopeful will lead the U.S. in the World Championship once again in late March when the U.S. looks to win it's fourth consecutive world championship, defending the title on home soil at USA Hockey Arena in Plymouth, Michigan. 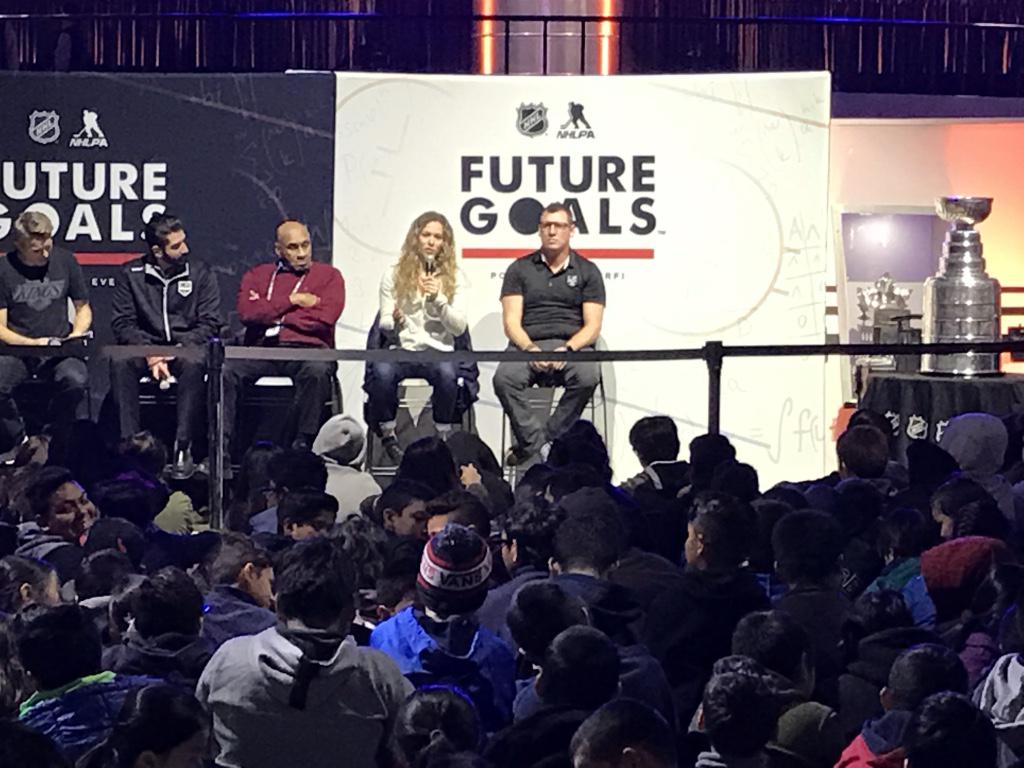 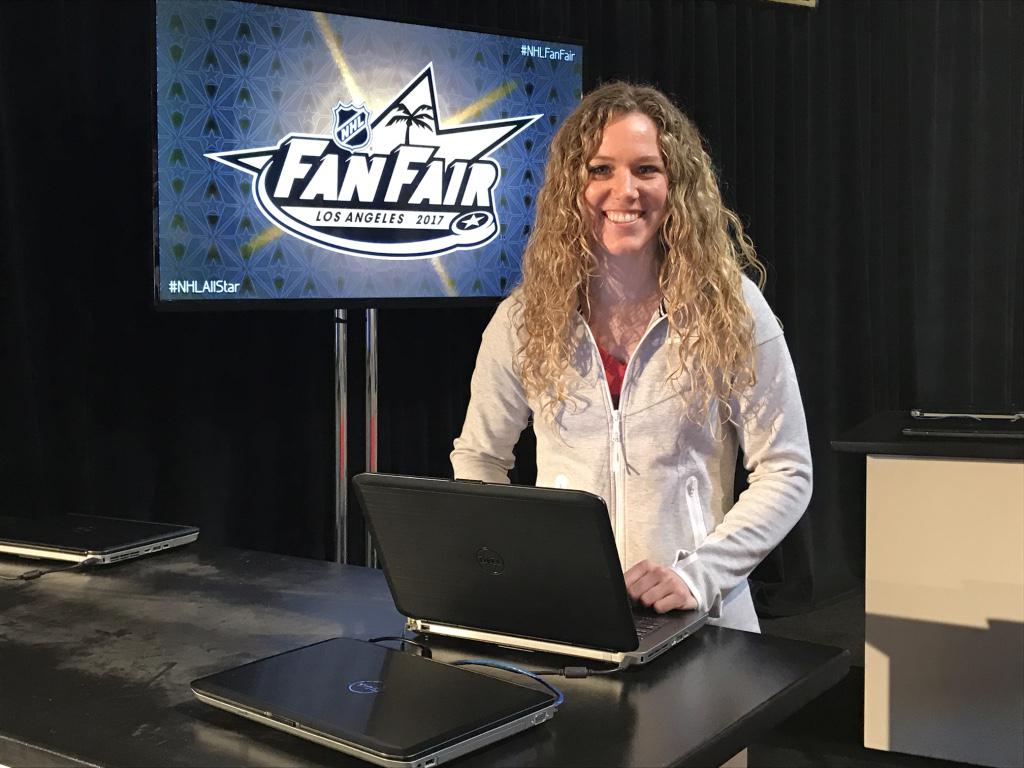 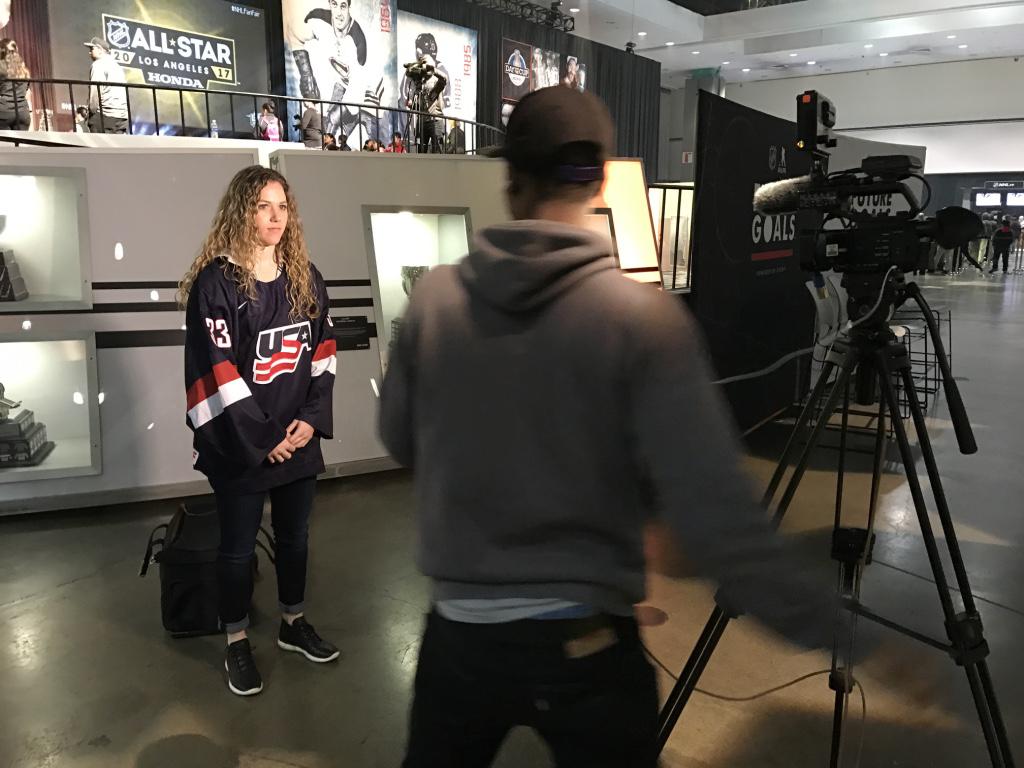 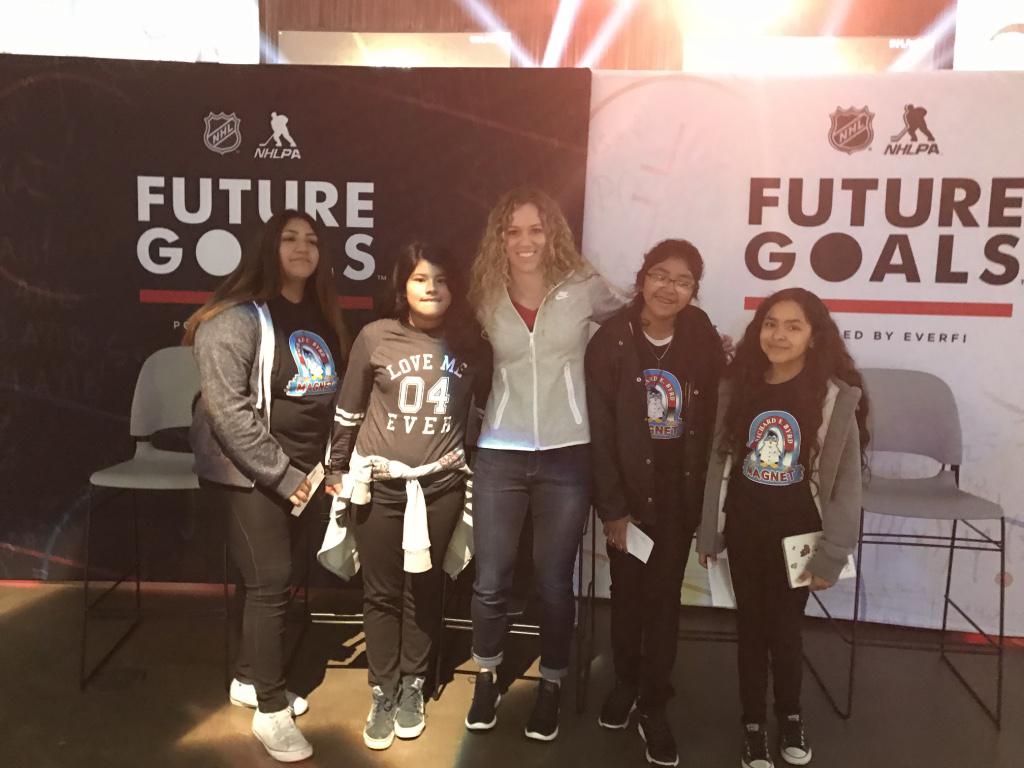 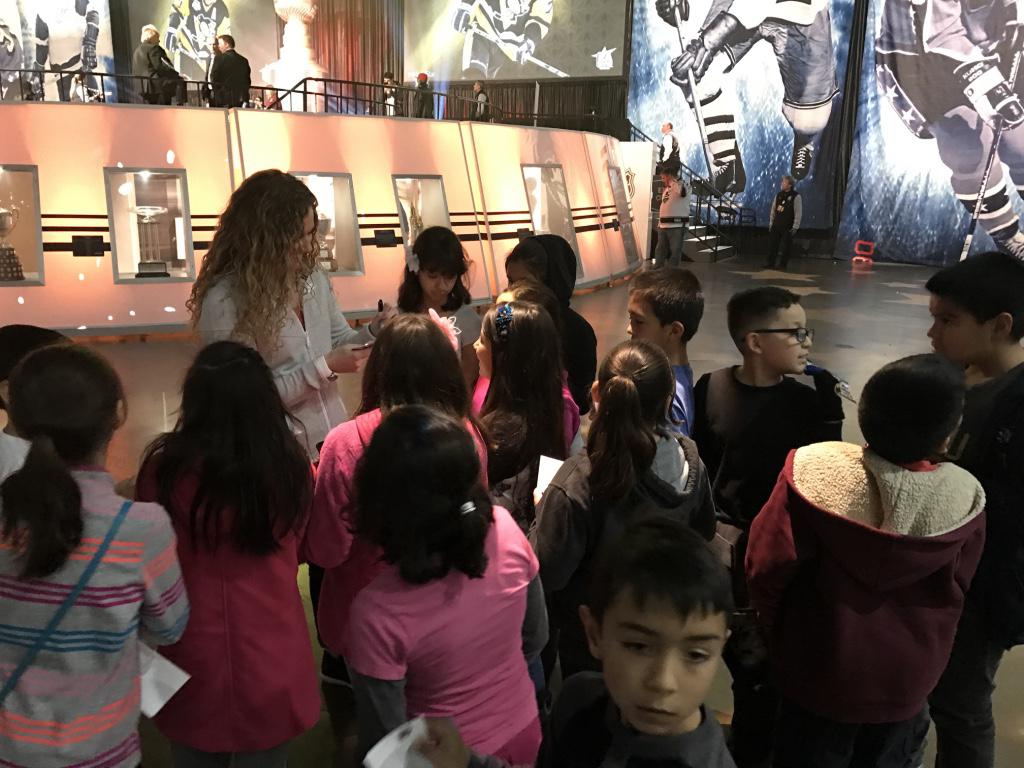 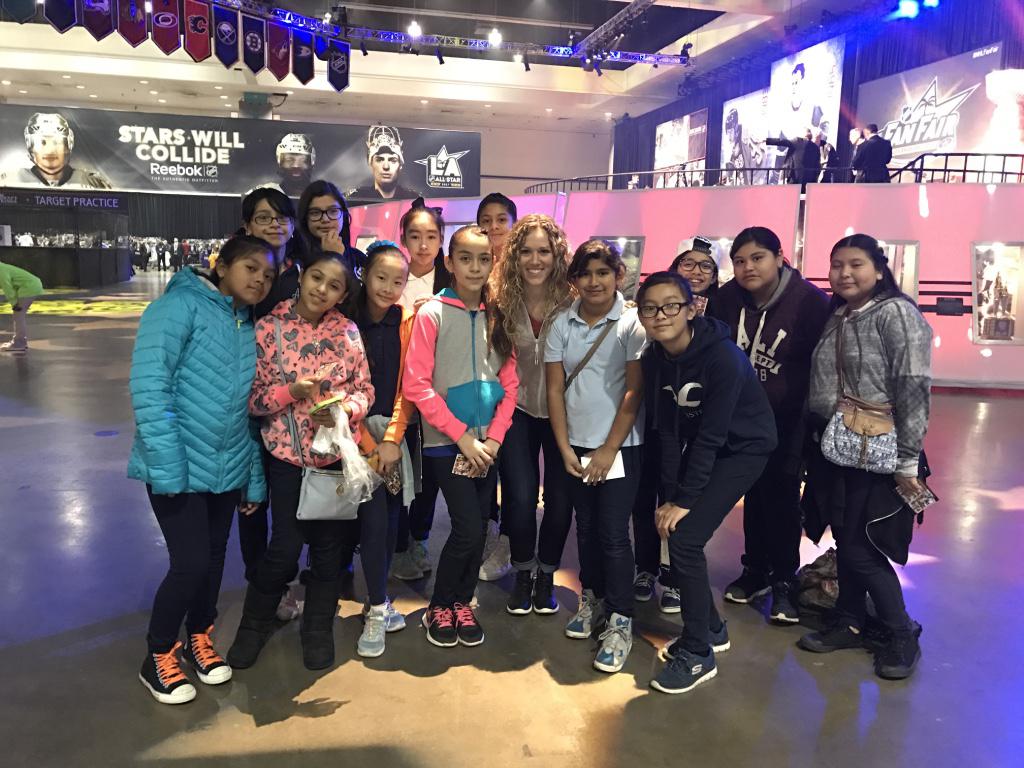 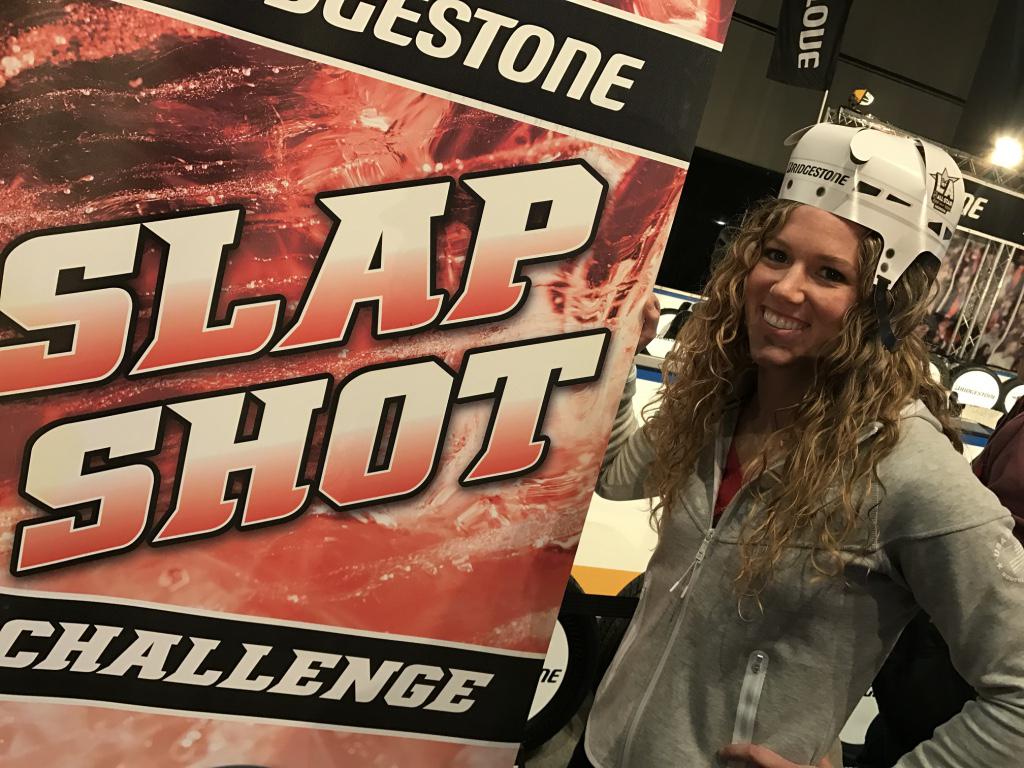 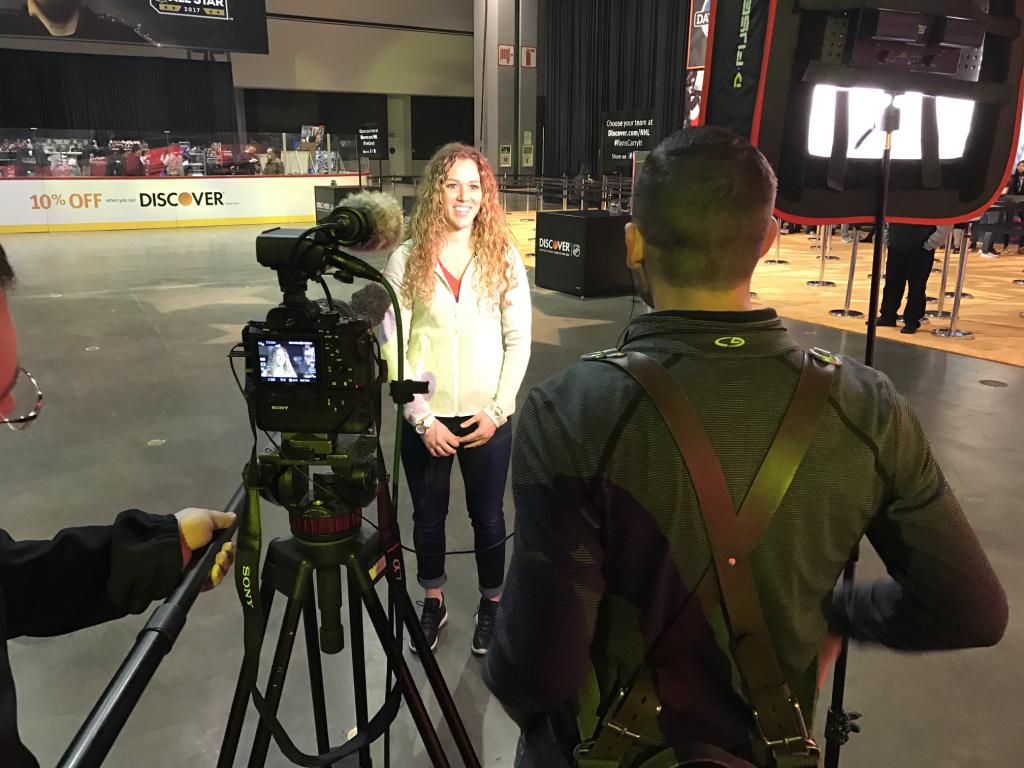 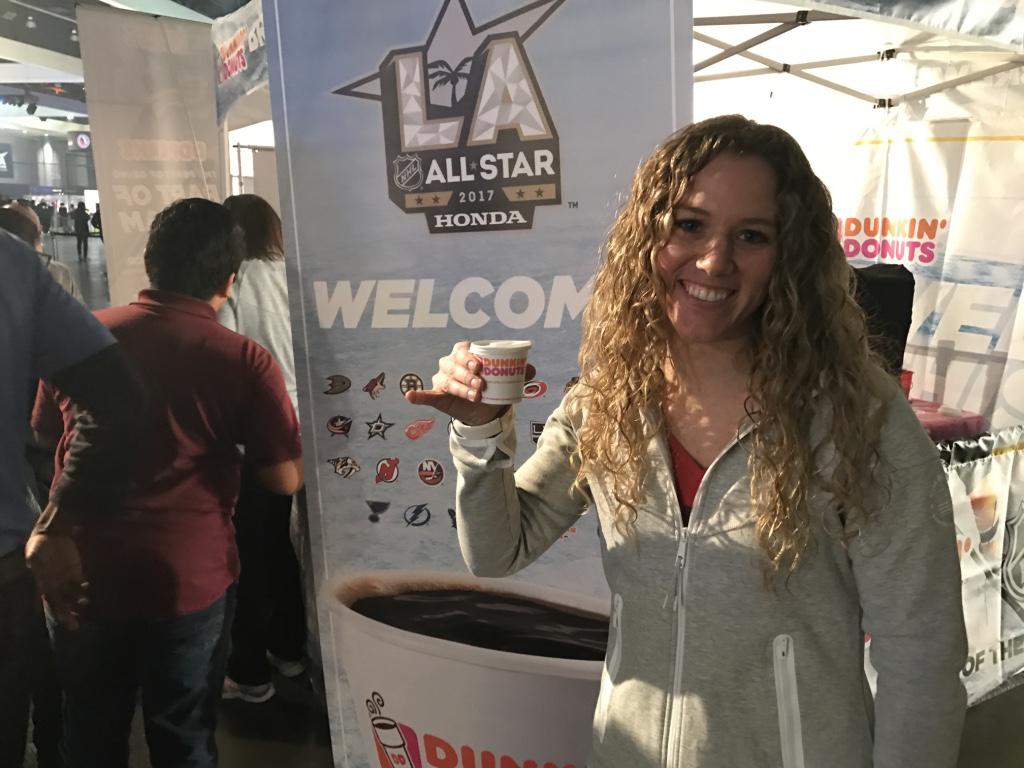 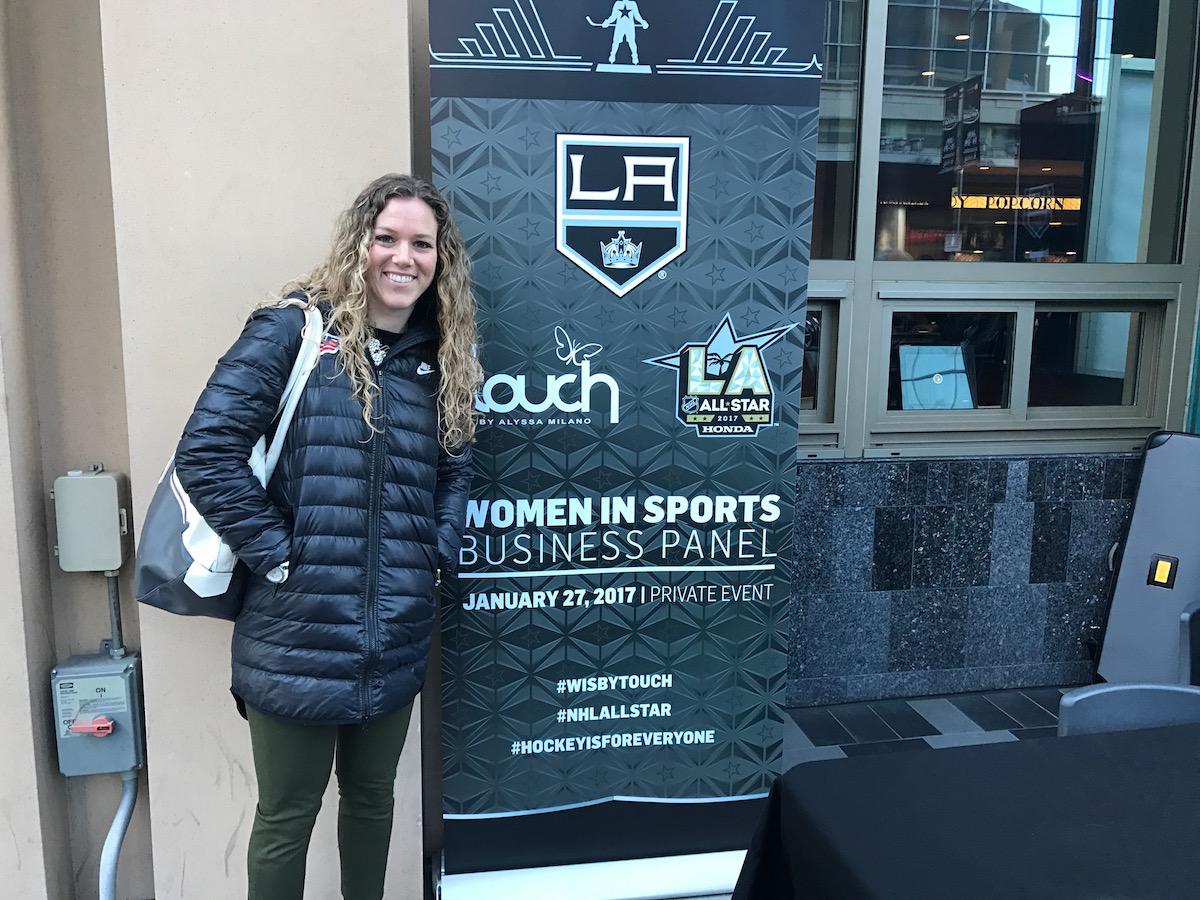 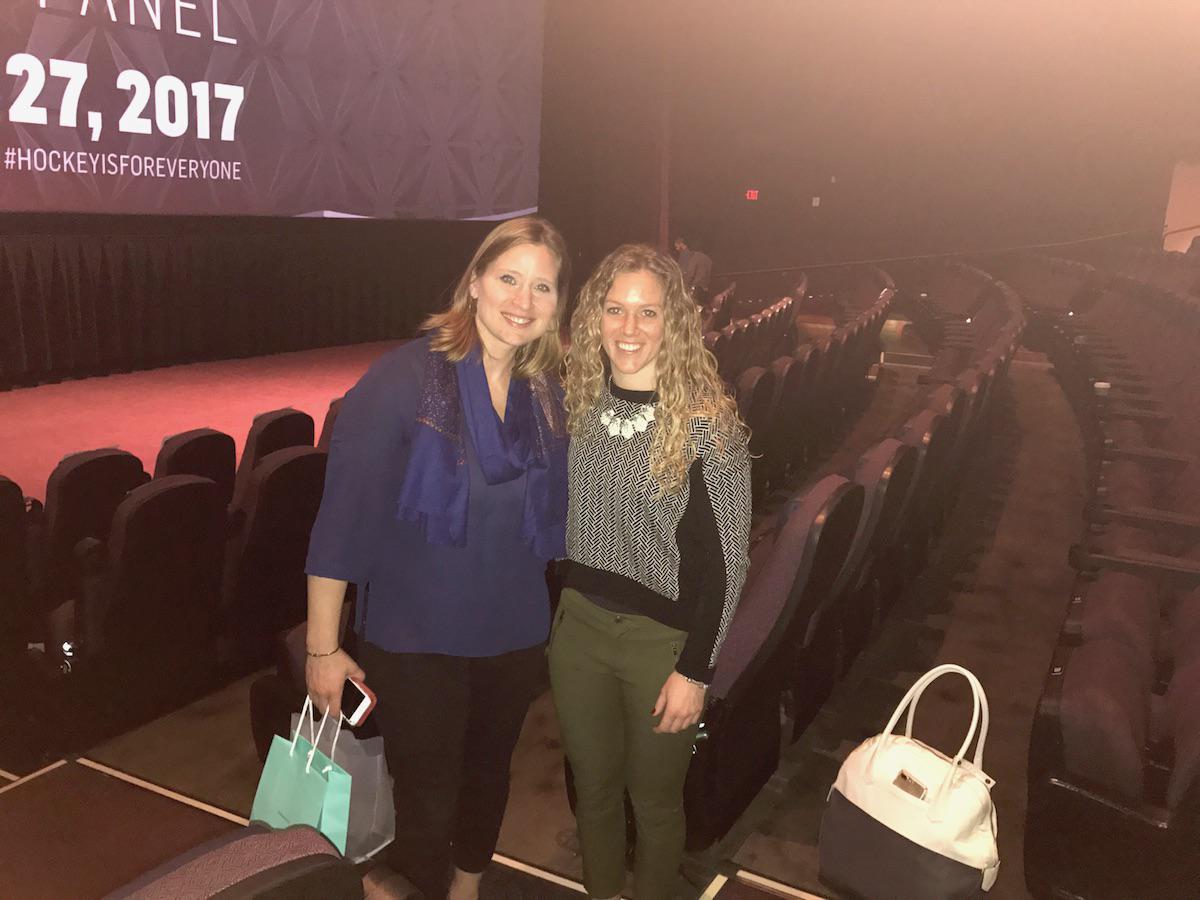 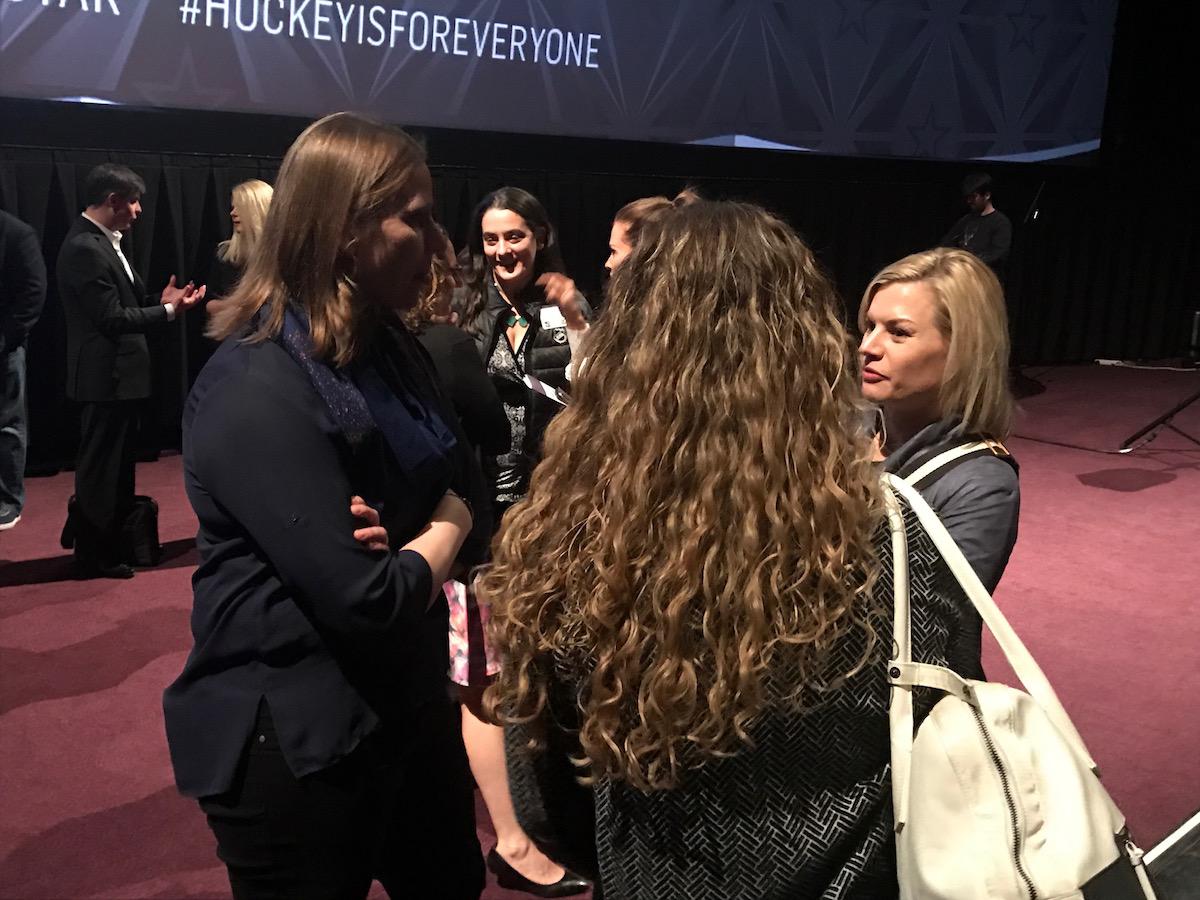 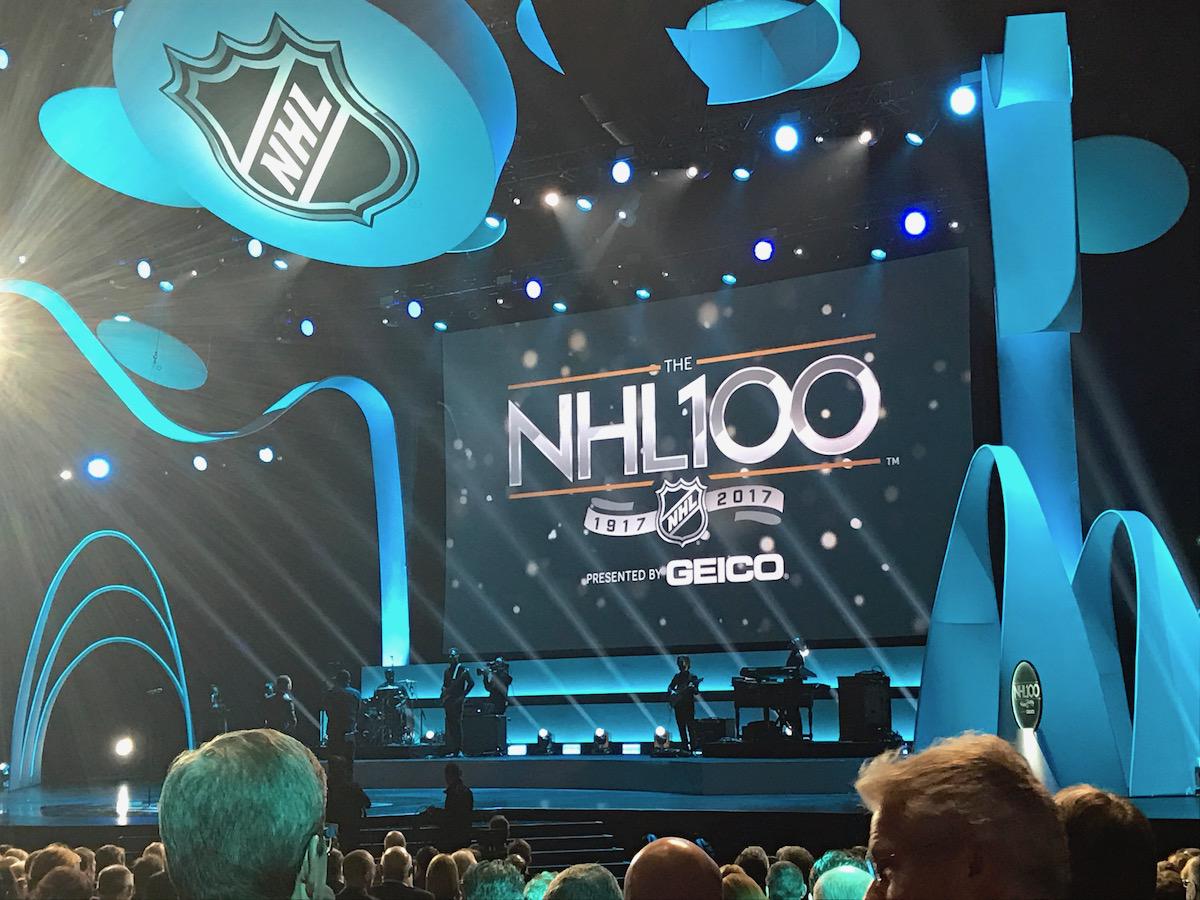 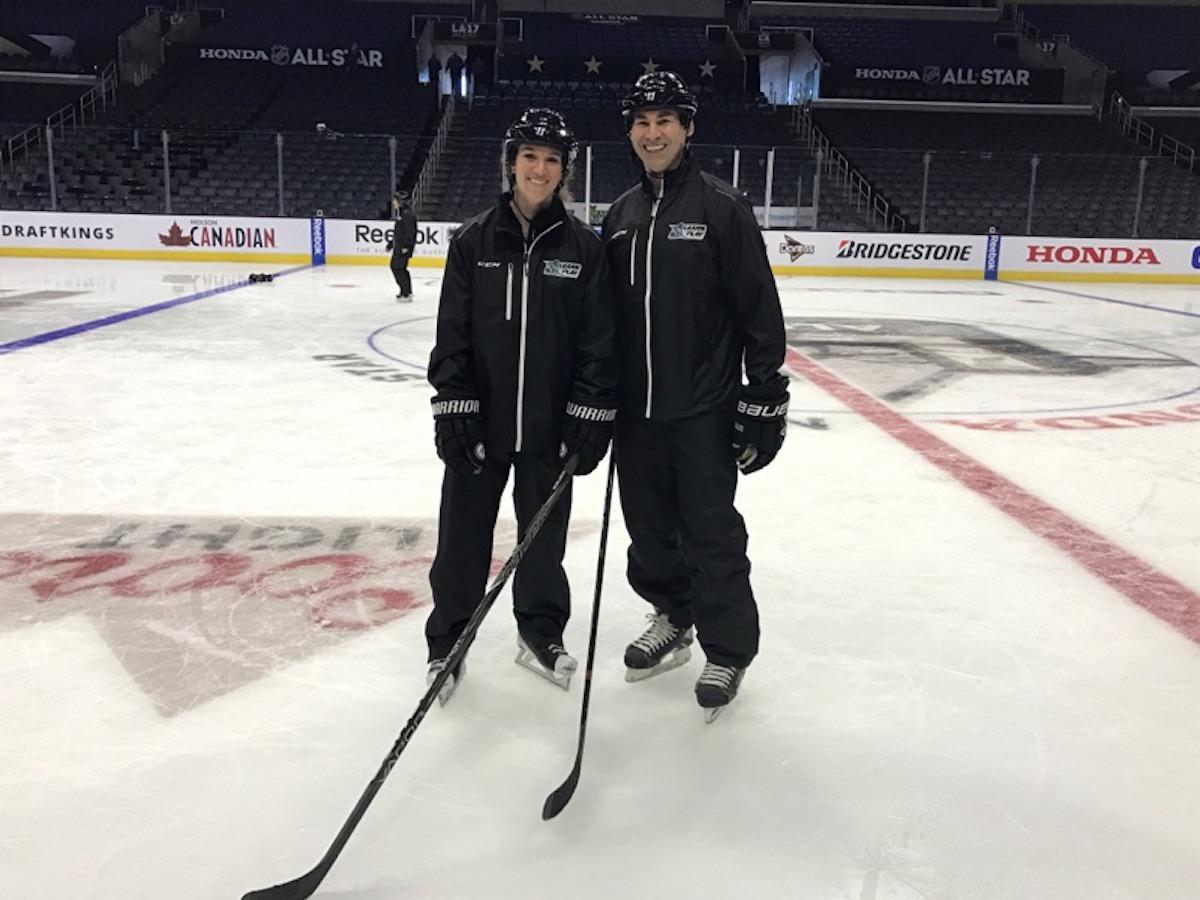 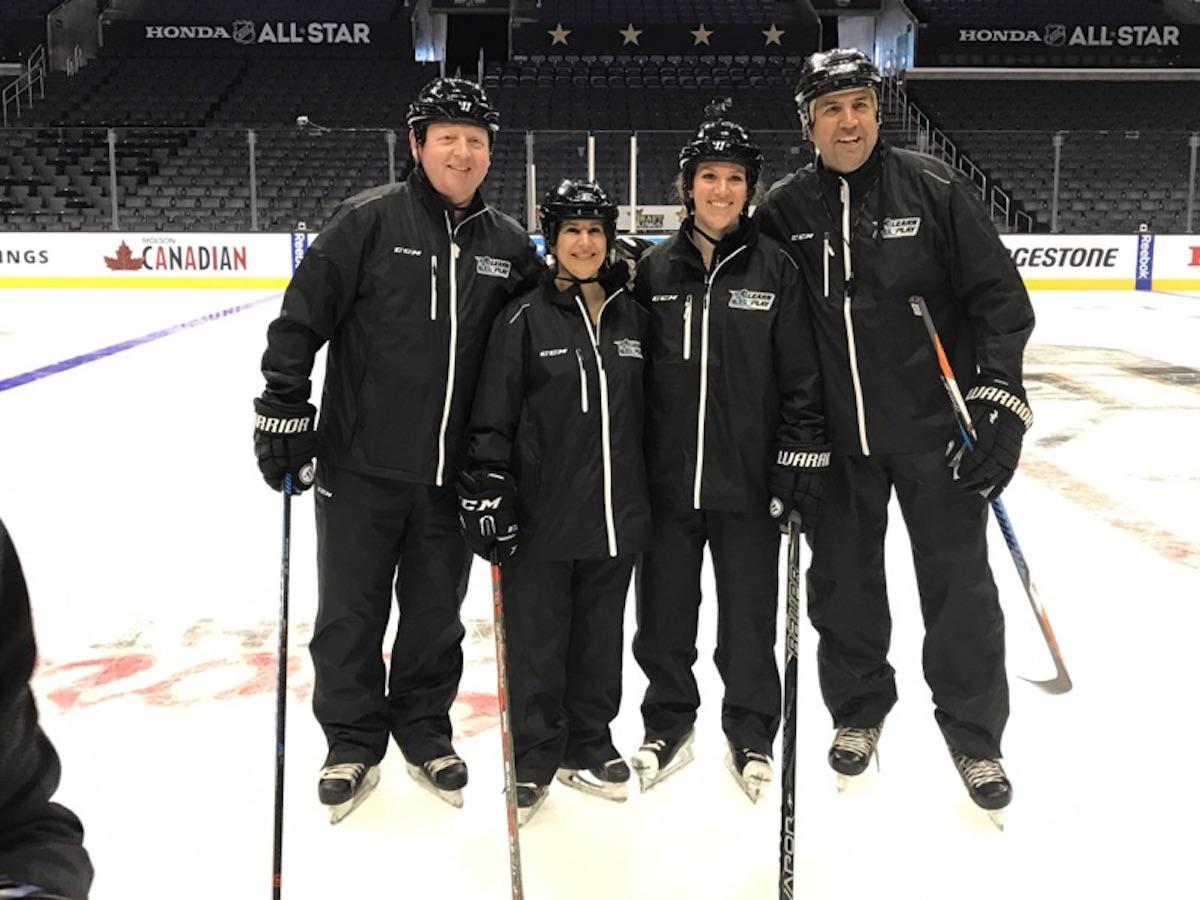 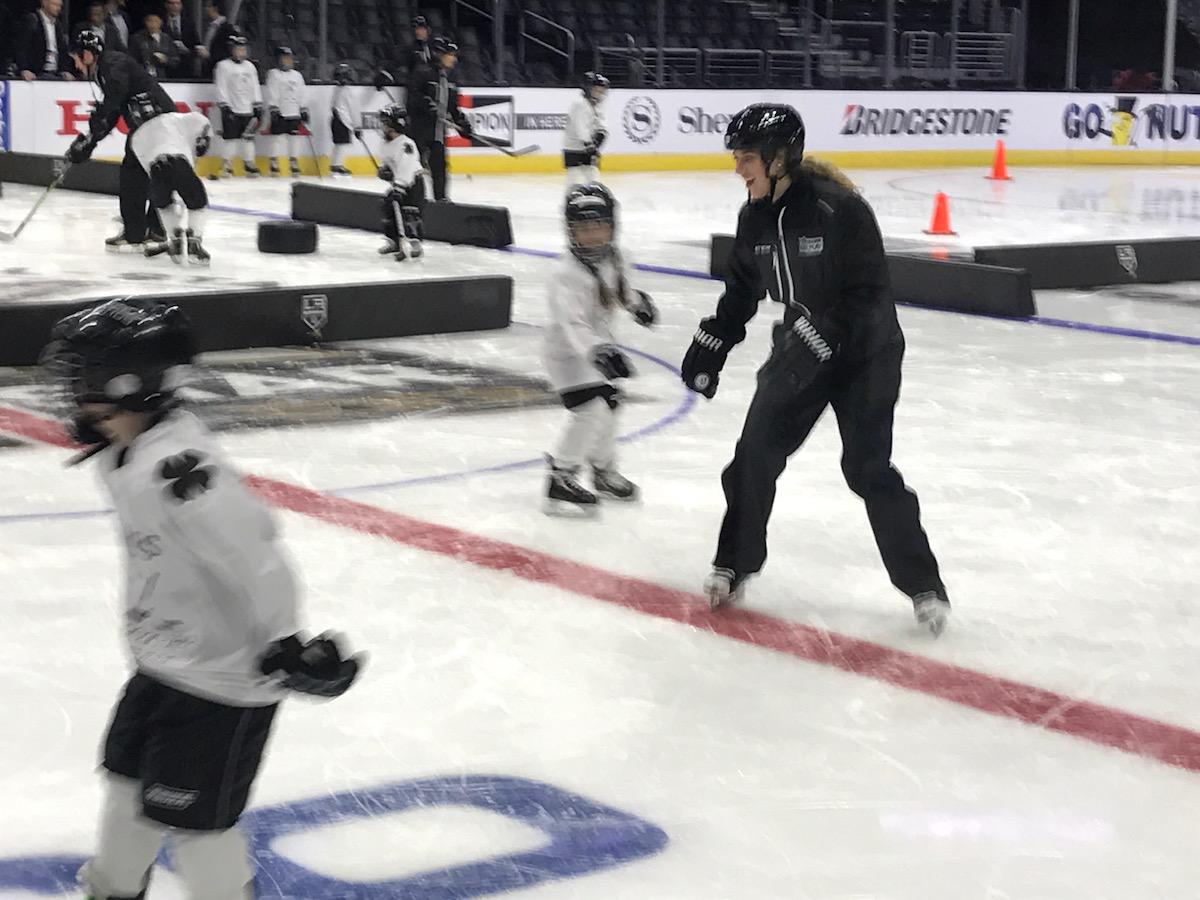 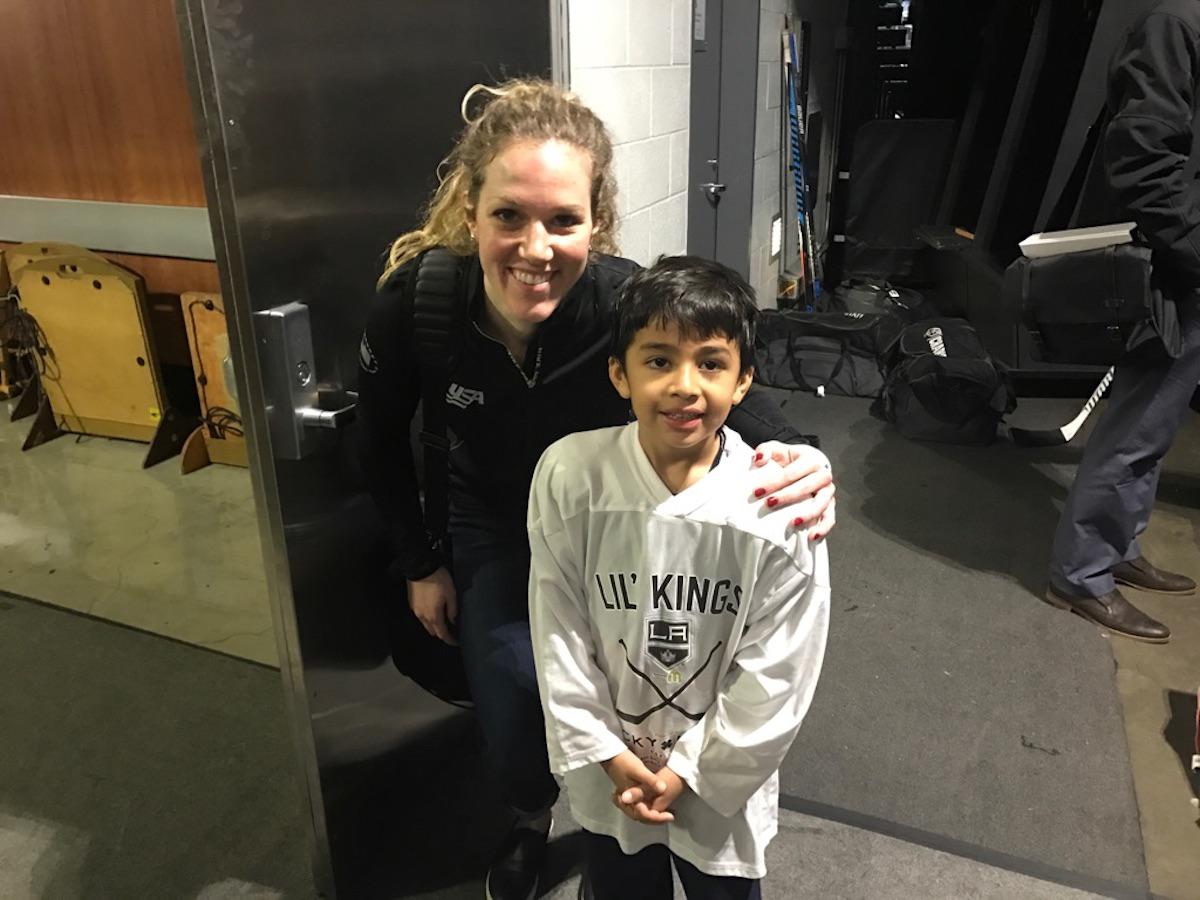 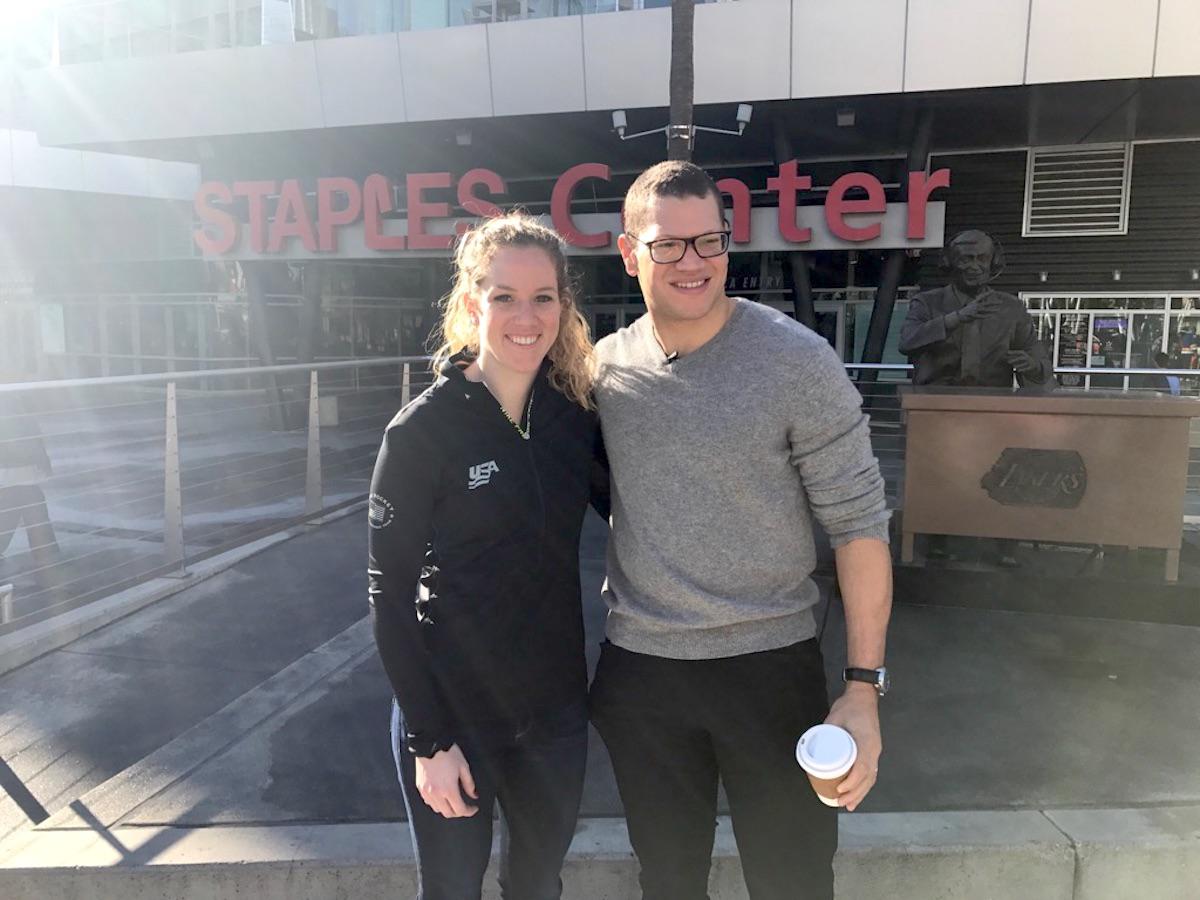 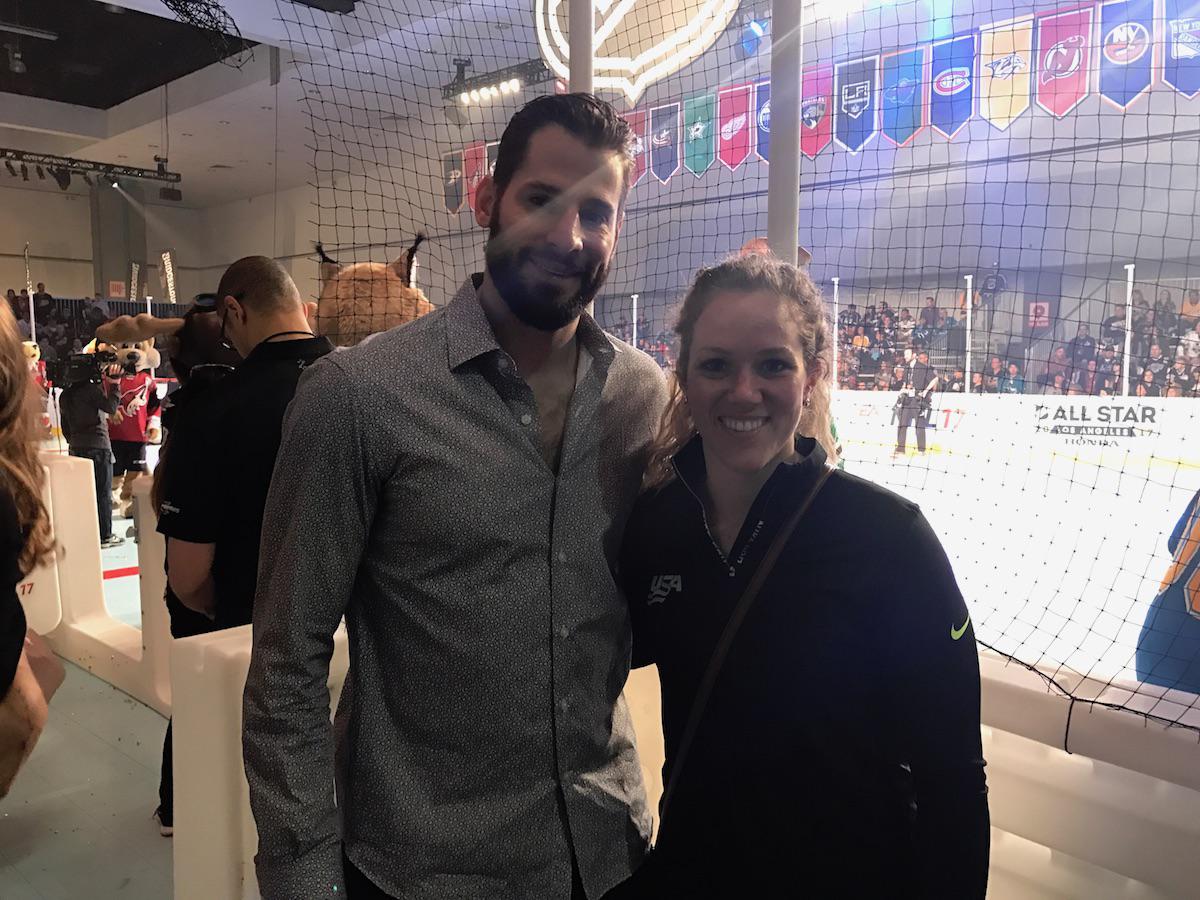 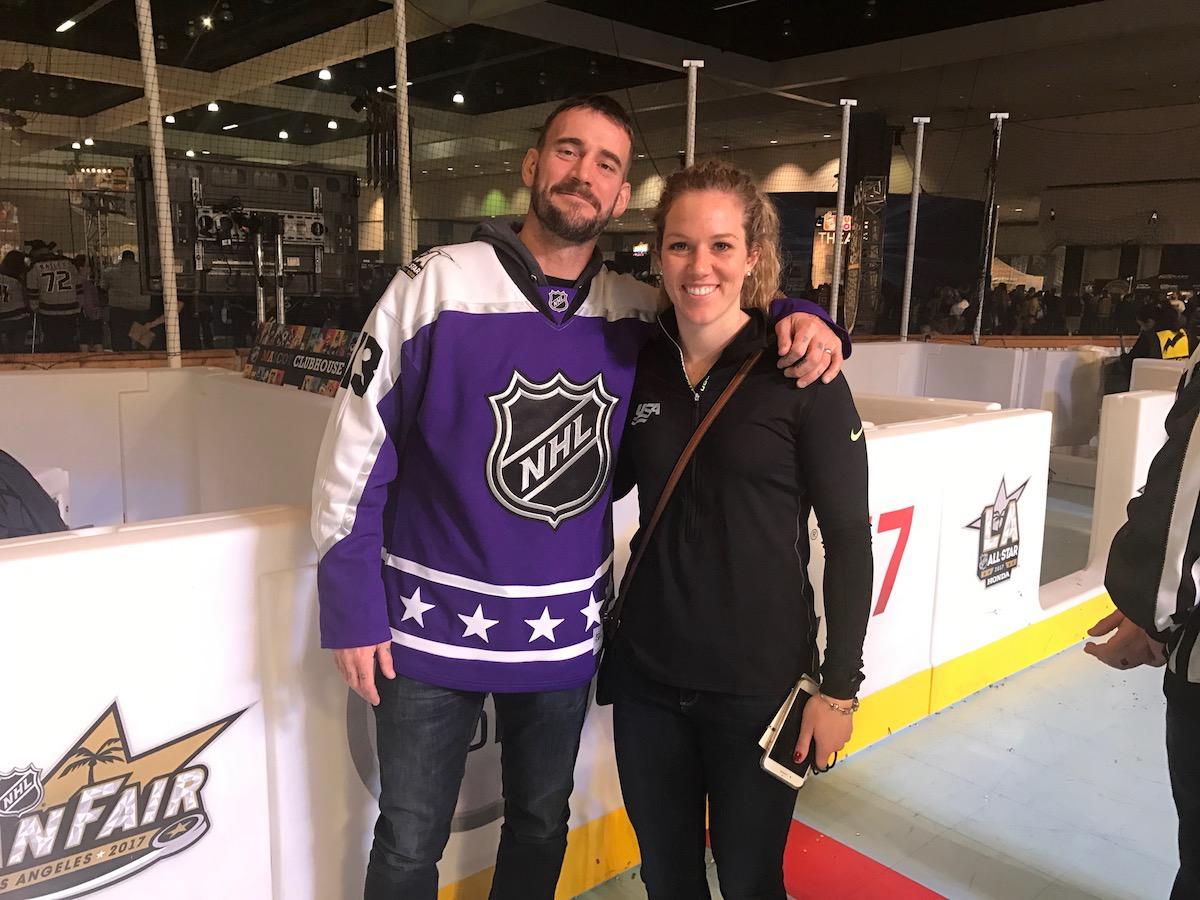 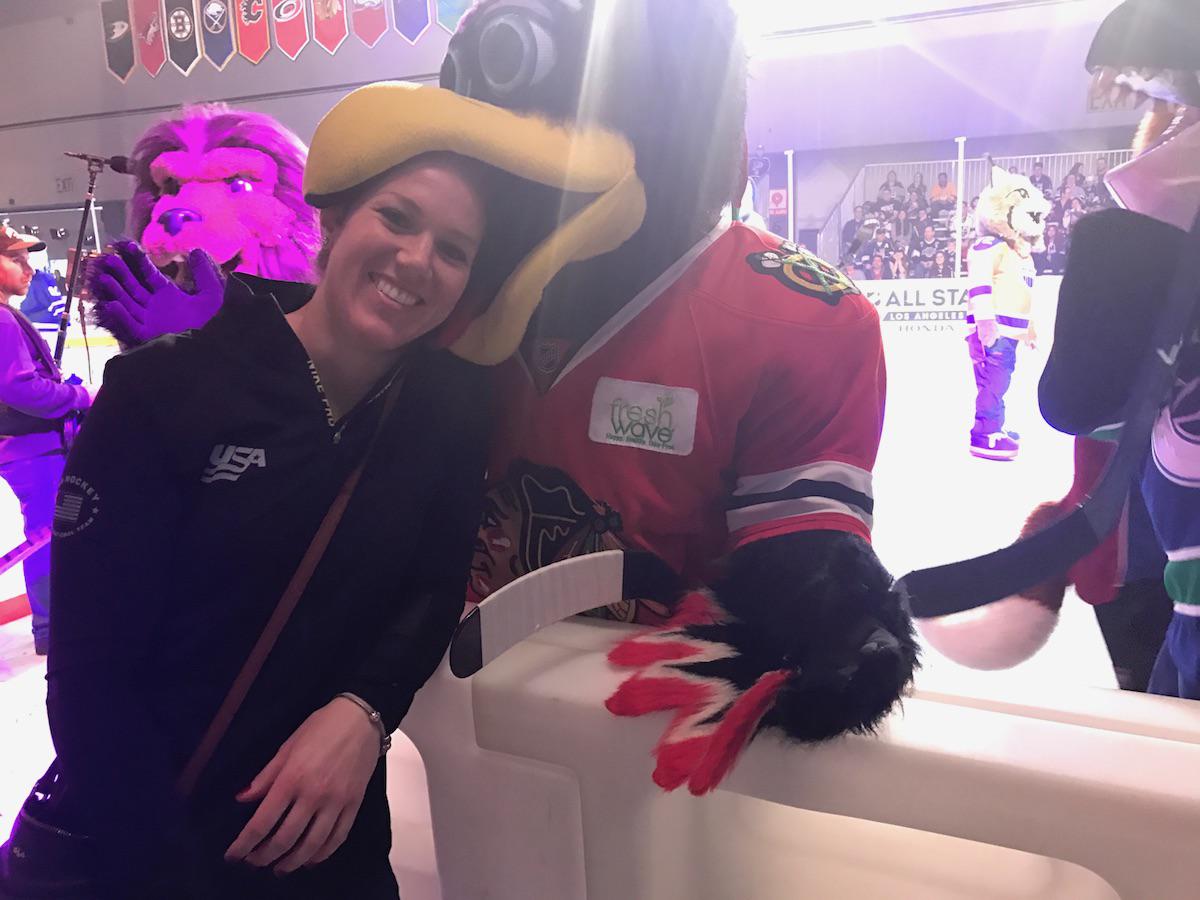 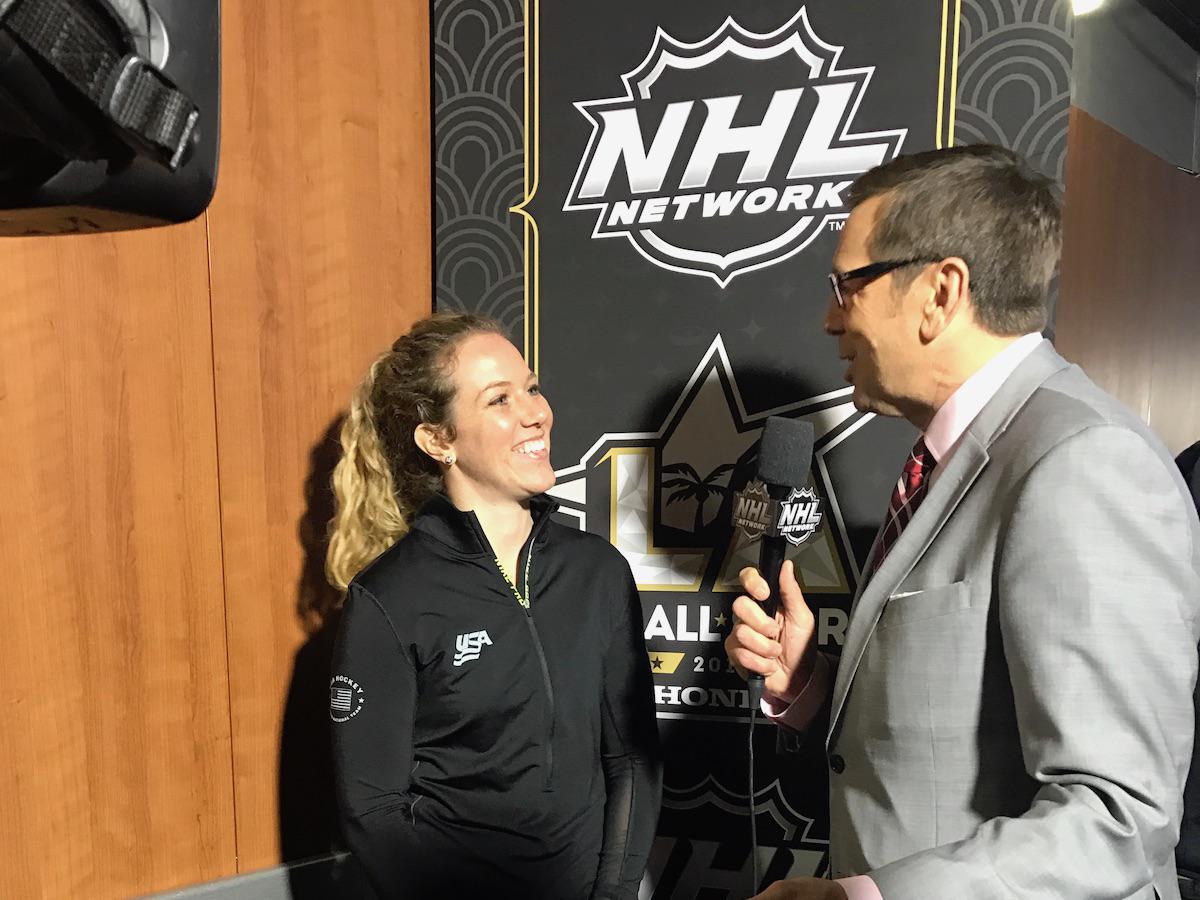 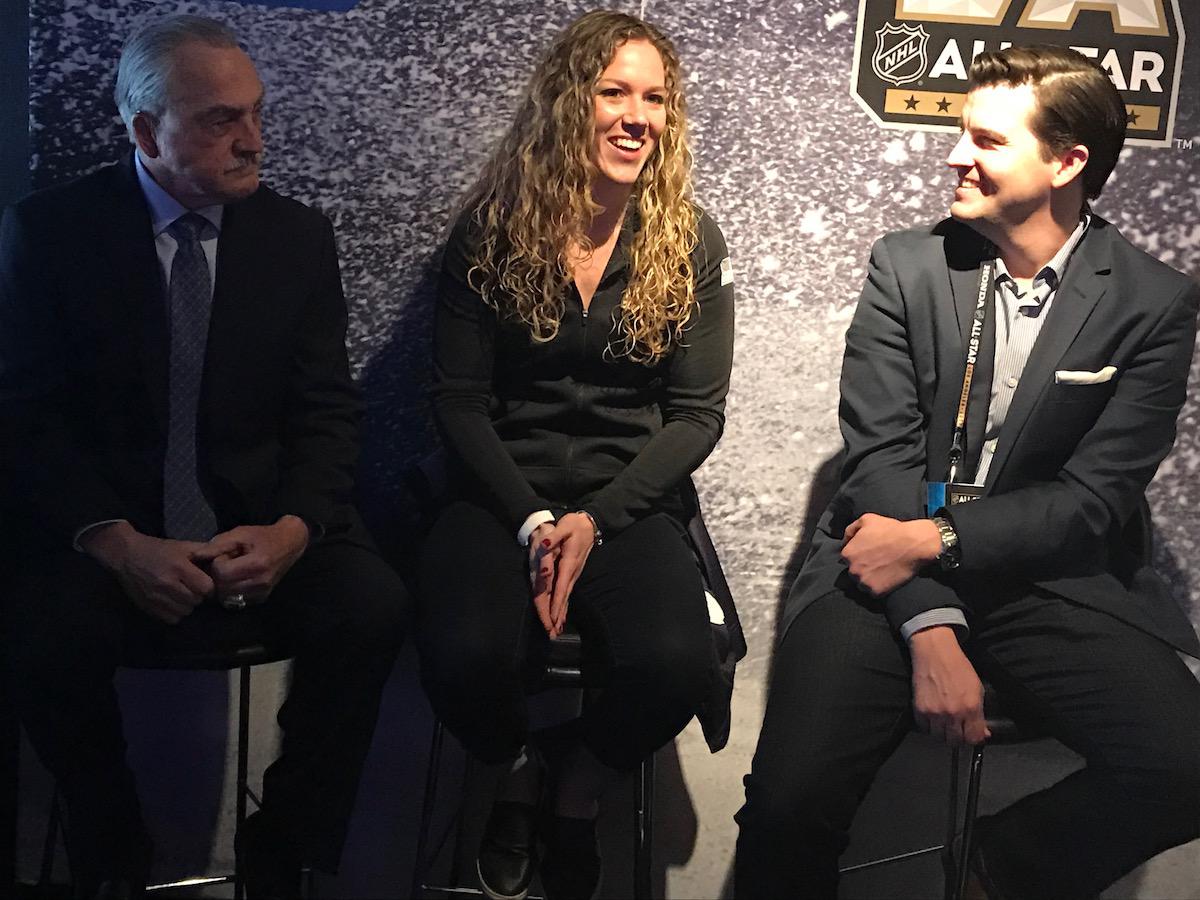 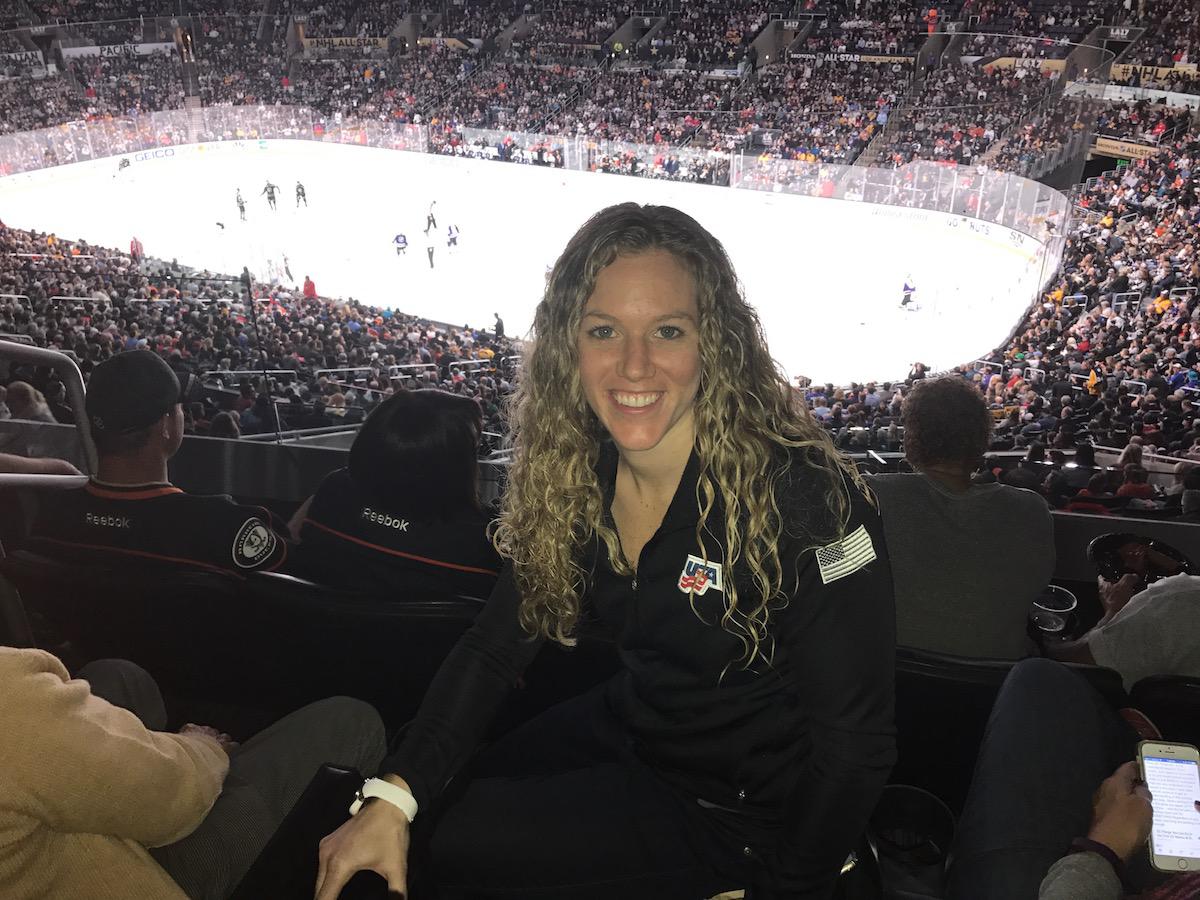