Set for April 30-May 4 in Tampa, Florida

COLORADO SPRINGS, Colo. – Forty-two players have been invited to the 2017 U.S. Women's National Team Selection Camp from April 30-May 4 at Florida Hospital Center Ice in the Tampa suburb of Wesley Chapel.

The camp, which will consist of daily practices, off-ice testing, and three intrasquad scrimmages, will be be used to determine the U.S. Women's National Team roster that will train together and participate in various competitions in the build-up to the 2018 Olympic Winter Games in PyeongChang, South Korea.

USA Hockey will unveil the players selected to the U.S. Women's National Team at the conclusion of the camp on May 5. The team will remain in Tampa for additional training through May 8.

The 42 players represent 18 different states. Minnesota leads the way with 10 representatives followed by Massachusetts with six, Wisconsin with four and New York with three, while Alaska, California, Illinois, Michigan, and North Dakota have two. Arizona, Colorado, Connecticut, Idaho, Maryland, Missouri, Ohio, Pennsylvania, and Vermont all have one representative. 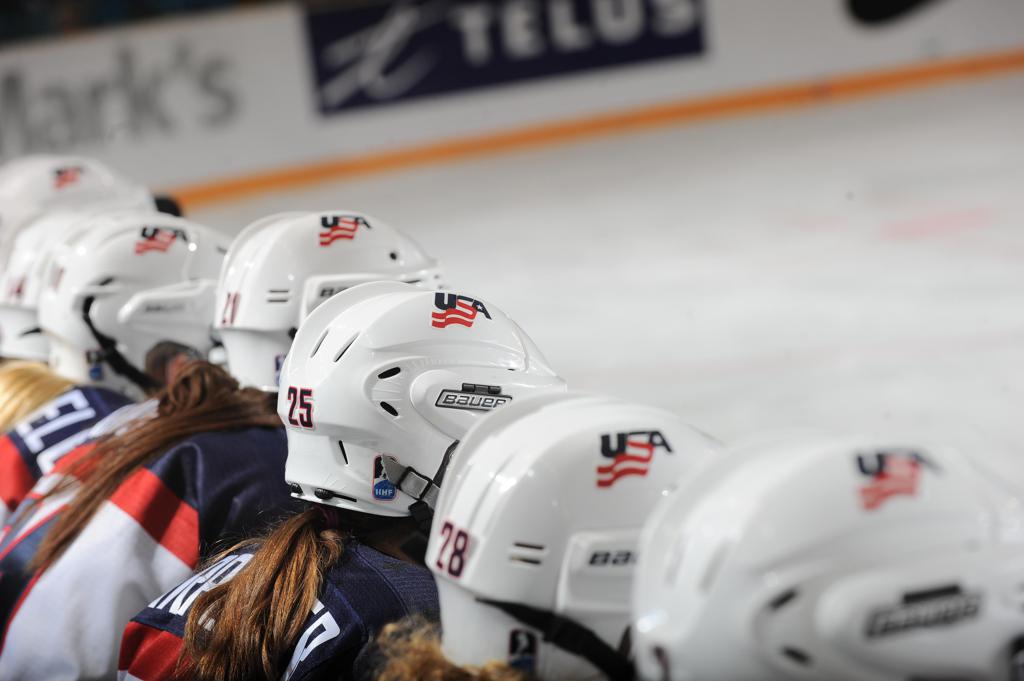 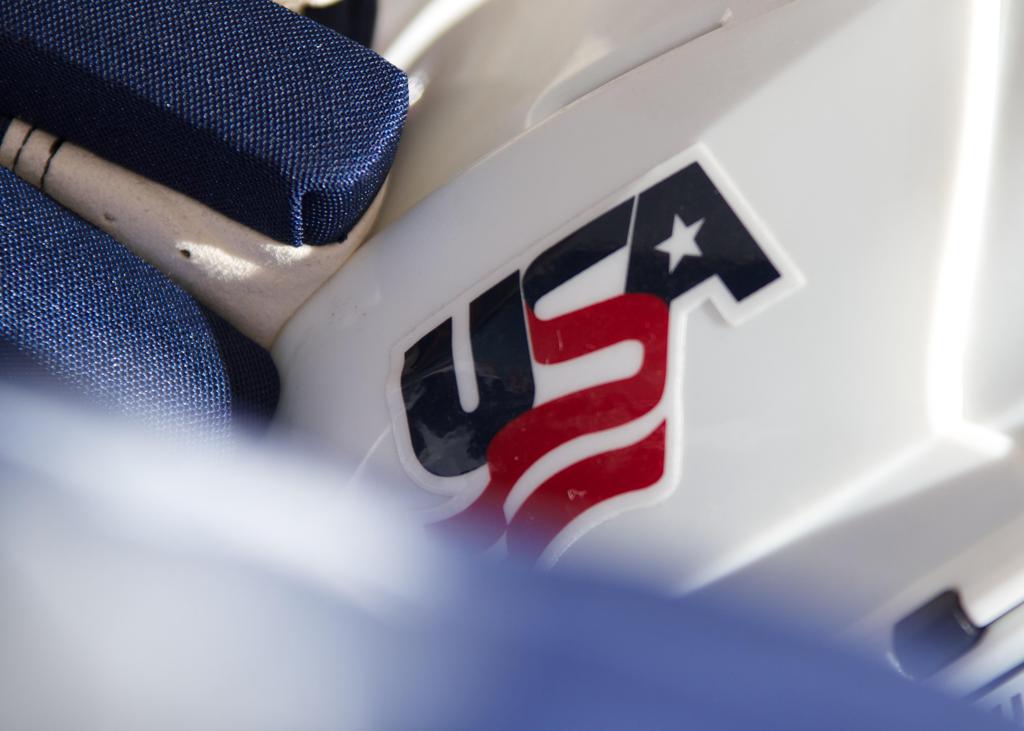