The U.S. won gold in thrilling fashion as Hilary Knight (Sun Valley, Idaho) scored the game-winner with 9:43 left in overtime in a 3-2 victory over Canada. Team USA won all three preliminary-round games against Canada (2-0), Russia (7-0) and Finland (5-3) before earning a 11-0 victory over Germany in the semifinals. Kendall Coyne (Palos Heights, Ill.), Brianna Decker (Dousman, Wis.) and Nicole Hensley (Lakewood, Colo.) were named the top three U.S. players at the tournament. Decker was also named the tournament's Most Valuable Player and Best Forward after netting 12 points (3-9) in five games.

Each National Governing Body may nominate one female, one male and one team per discipline. An internal nominating committee selects five nominees from both the male and female categories, and three from the team category to advance to the voting round. Votes received from NGB representatives and select members of the media account for 50 percent of the final tally, with the other half determined by online fan voting via TeamUSA.org/Awards. 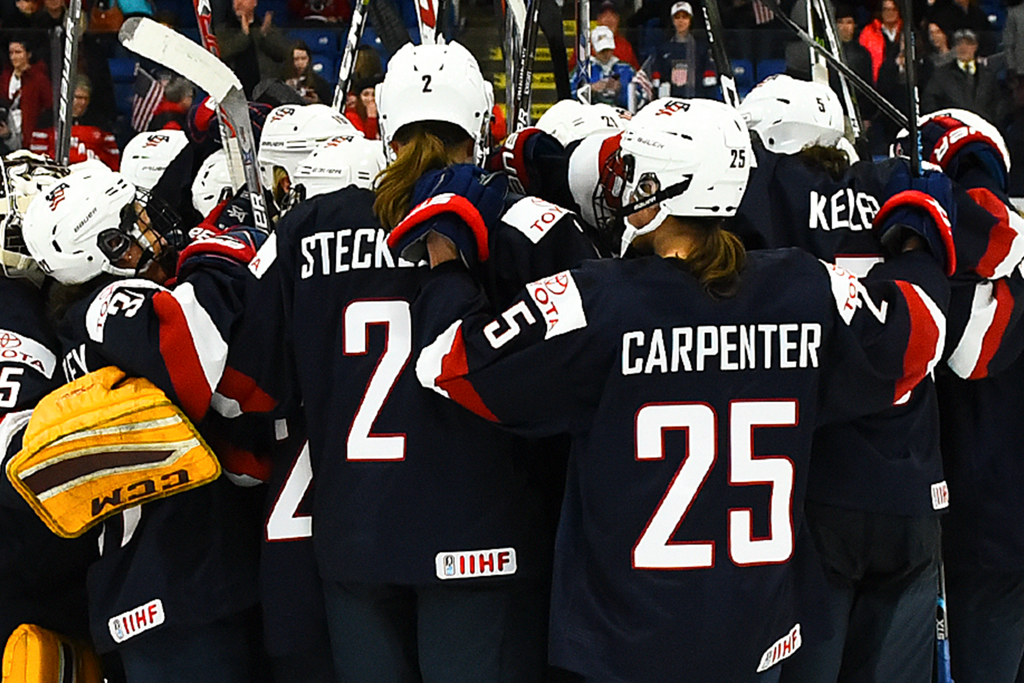 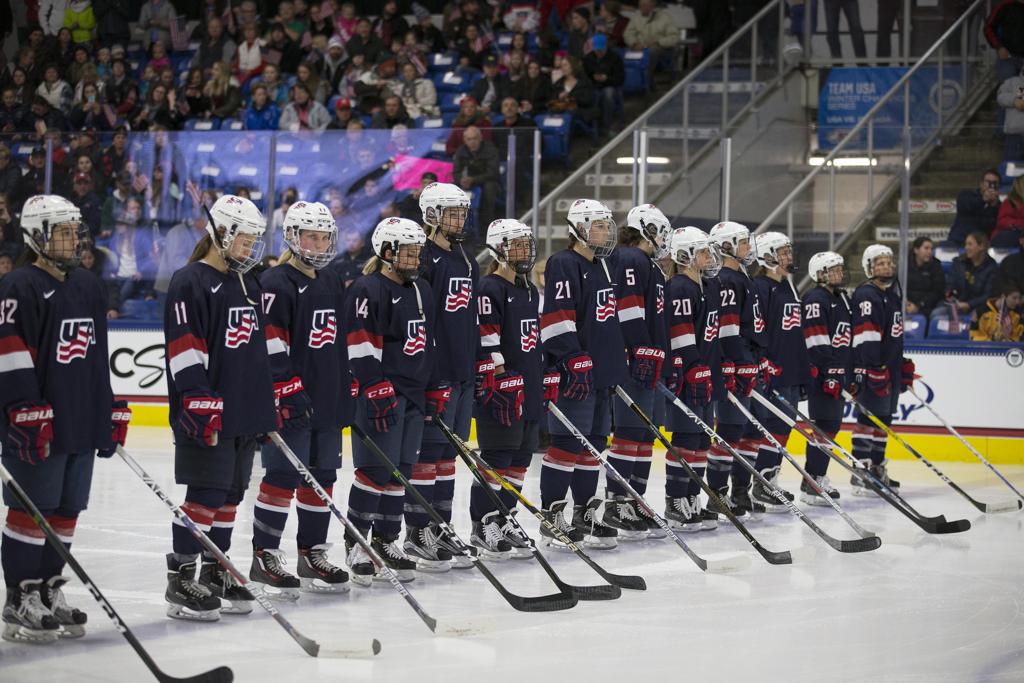 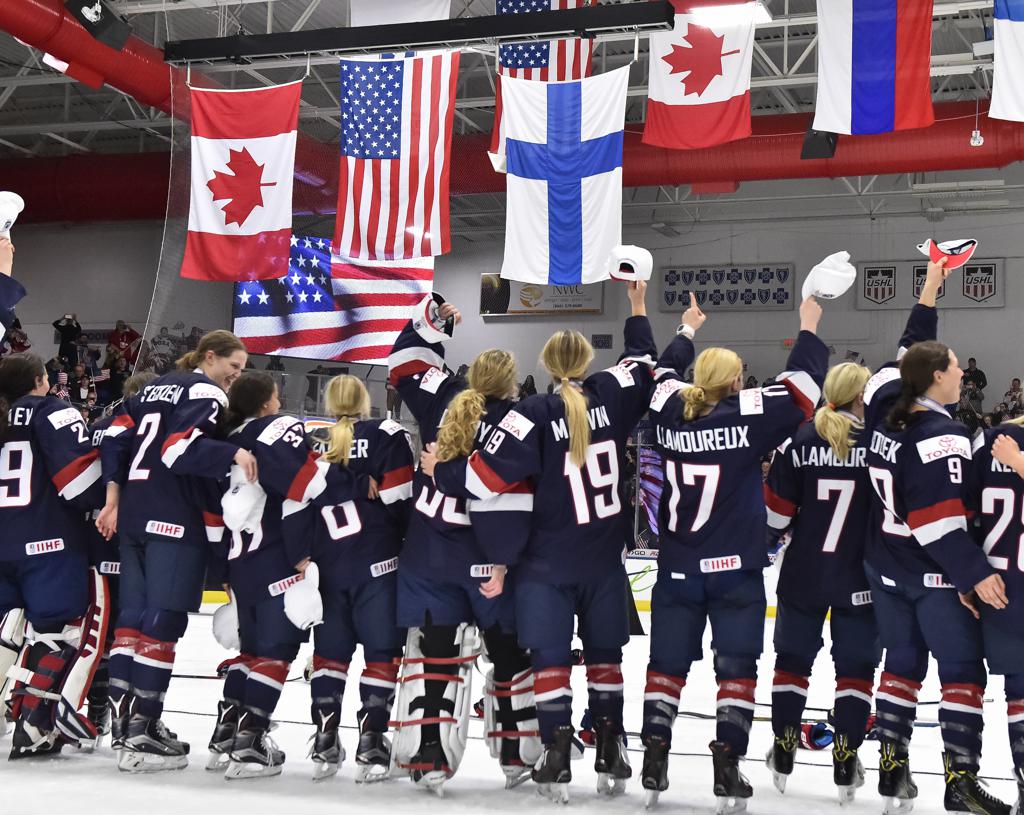